Will Callen Have To Find A New Partner In The Season 9 Premiere Of NCIS: Los Angeles?

Plus, Hetty announces her retirement in "Party Crashers."
The Office of Special Projects gets a major shake-up in the Season 9 premiere of NCIS: Los Angeles, as Hetty (Linda Hunt) files for retirement and then disappears. 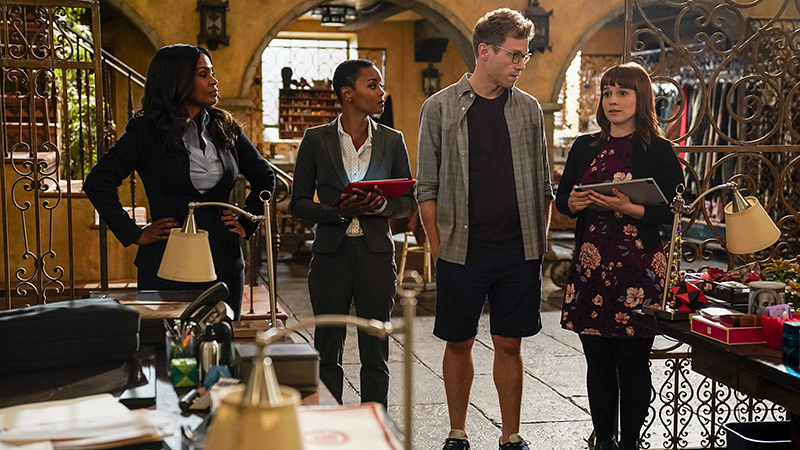 Meanwhile, Sam (LL COOL J) continues to mourn the loss of his wife, which we saw in the last two episodes of Season 8 (the full episodes, "Uncaged" and "Unleashed," are available to stream on CBS All Access). As a result, he tries to convince Callen (Chris O'Donnell) to find a new partner in the new episode entitled "Party Crashers." 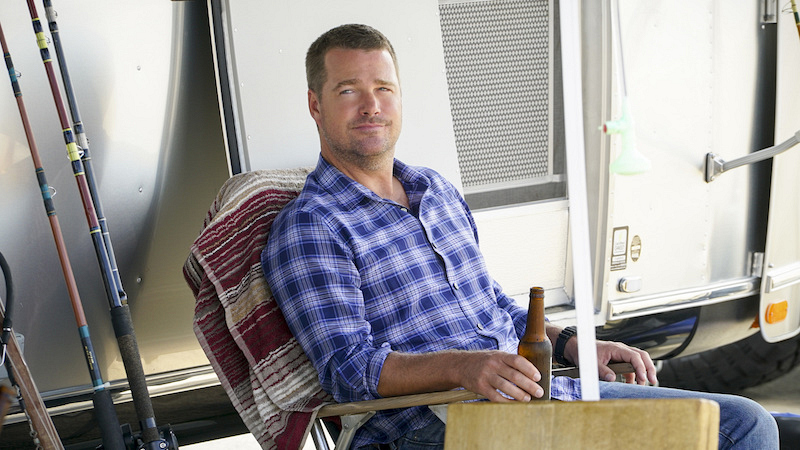 Will Callen heed Sam's wishes? And just where has Hetty gone off to—and why? 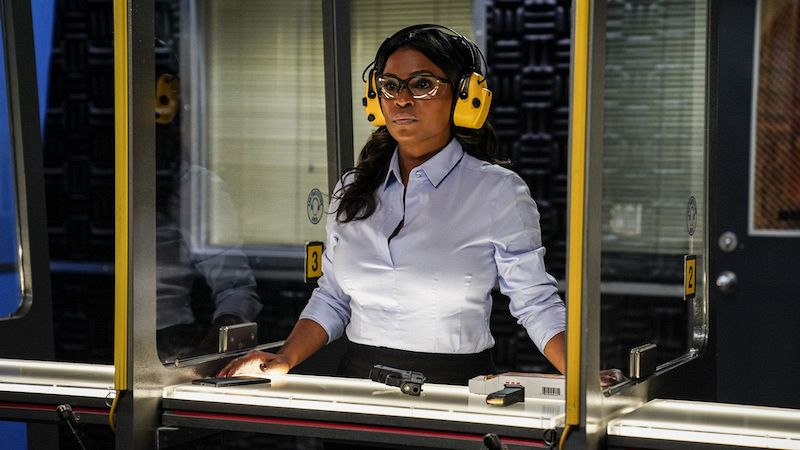