How To Watch NCIS: Los Angeles Season 9 On CBS And CBS All Access

The new season of the hit CBS show has a new time on Sundays this fall. Here's all the intel you need!
You know Callen (Chris O'Donnell), Sam (LL COOL J) and the rest of the NCIS: Los Angeles team won't miss in Season 9. Make sure you don't miss any of the action on Sundays this fall!

The new NCIS: Los Angeles season premieres with "Party Crashers" on Sunday, Oct. 1 at 9:30/8:30c on CBS and CBS All Access. But then get ready for a few changes. 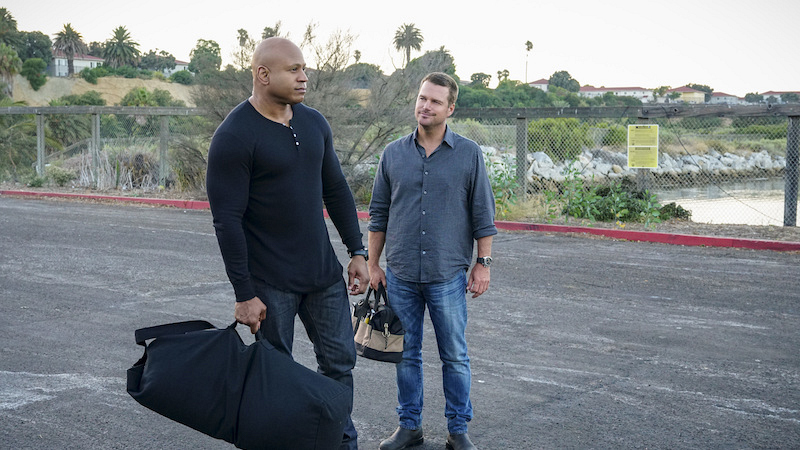 Starting with the second episode, on Oct. 8, the show will move to its regularly scheduled time on Sundays at 9/8c.

This is an hour later than NCIS: Los Angeles aired last year, but fans may still want to pull up a chair at 8/7c to enjoy Wisdom Of The Crowd, a new series which stars Jeremy Piven and offers classic crime-fighting drama with modern technological intrigue.

You can also stay tuned after NCIS: Los Angeles for new episodes from Season 4 of Madam Secretary.

Because we'll also be bringing you the gridiron action of the NFL on CBS, all air times on Sundays are subject to change if games in your local market run long. Don't worry, you never have to miss your favorite shows! We've got a solution. 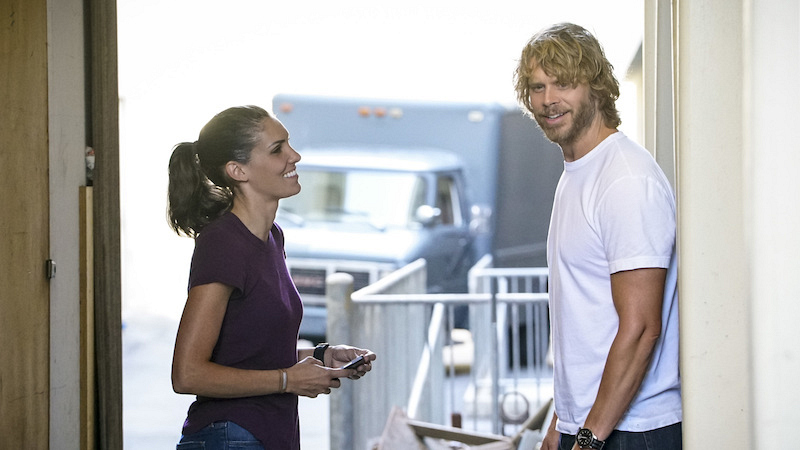 CBS All Access, the subscription service, allows you to stream episodes live—and also has all current season episodes of NCIS: Los Angeles available on demand with your computer, phone, tablet, or any number of TV-connected devices.

CBS All Access will also let you stream NFL on CBS, watch thousands of episodes from other shows, and now offers movies on demand.