Bar Paly guest stars in the new episode, "Se Murio El Payaso."
In the next episode of NCIS: Los Angeles—which airs Sunday, Oct. 8 at 9/8c on CBS and CBS All Access—the daughter of a notorious counterfeiter arrives in L.A., and the Office of Special Projects is on the case! 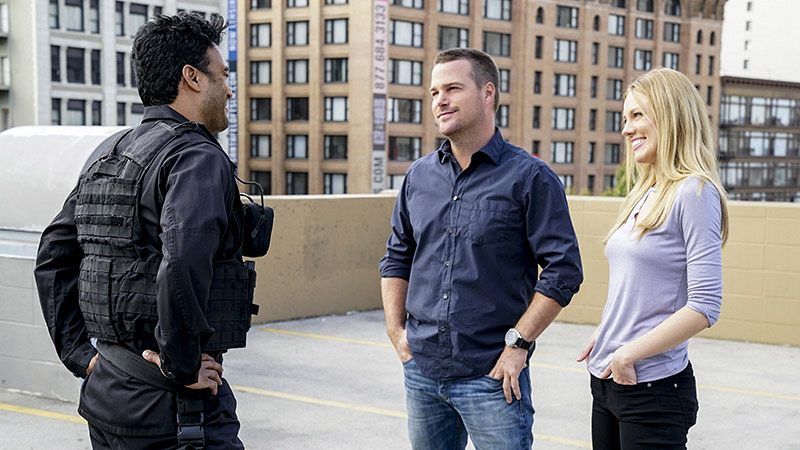 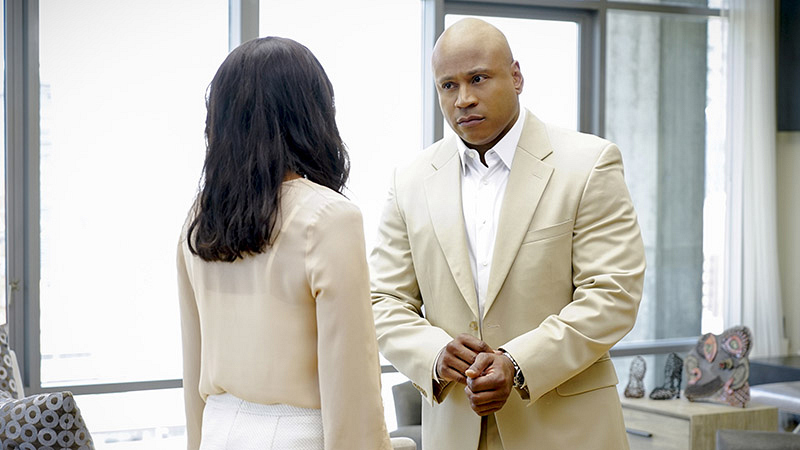 Will Callen, Anna, Sam, and the others be able to expose this new threat?