It's Office Of Special Projects Vs. Russian Mob On NCIS: Los Angeles

Actor Vyto Ruginis returns as Arkady Kolcheck in the new episode, "Mountebank."
When a prominent investment banker with ties to a Russian oligarch is murdered, Sam (LL COOL J) must go undercover as a day trader to get to the bottom of the new case, in the NCIS: Los Angeles episode "Mountebank"—which airs Sunday, Oct. 29 at 9/8c on CBS and CBS All Access. 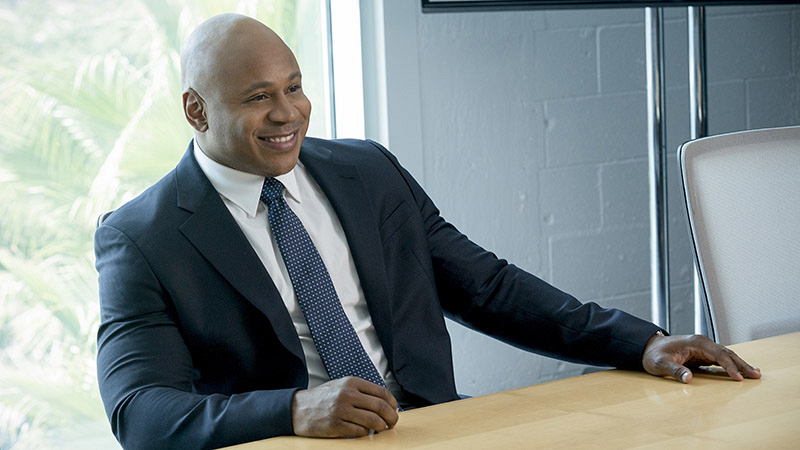 And who better to help out the team on a Russian mafia investigation than Anna's father, Arkady Kolcheck (guest star Vyto Ruginis)?

Meanwhile, one of Callen's (Chris O'Donnell) aliases becomes the victim of credit card theft, and Mosely (Nia Long) thinks it's tied to something bigger. 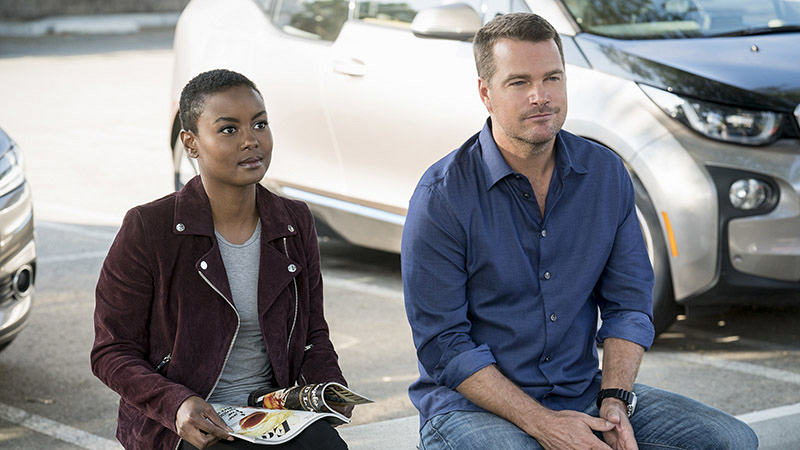 Will the Office of Special Projects be able to thwart the Russian mob?