In "This is What We Do," which airs Sunday, Nov. 19 at 9/8c on CBS and CBS All Access, the NCIS team must locate a group of unknown assailants who illegally crossed the border and attacked California Highway Patrol officers.

WATCH: Preview "This Is What We Do," NCIS: Los Angeles' 200th Episode 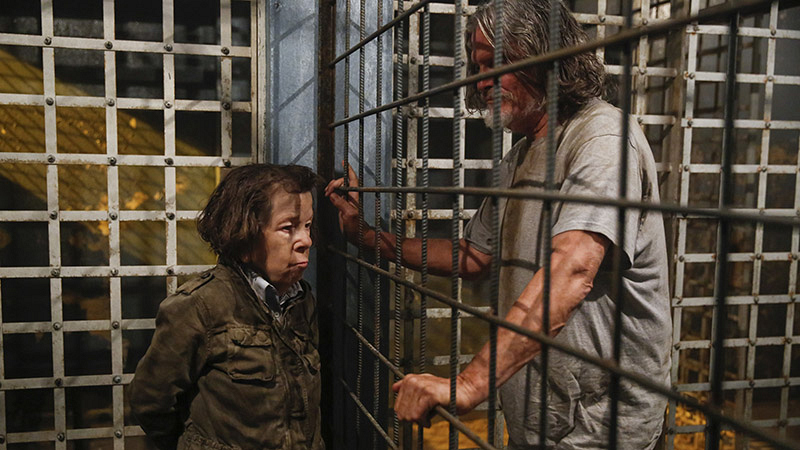 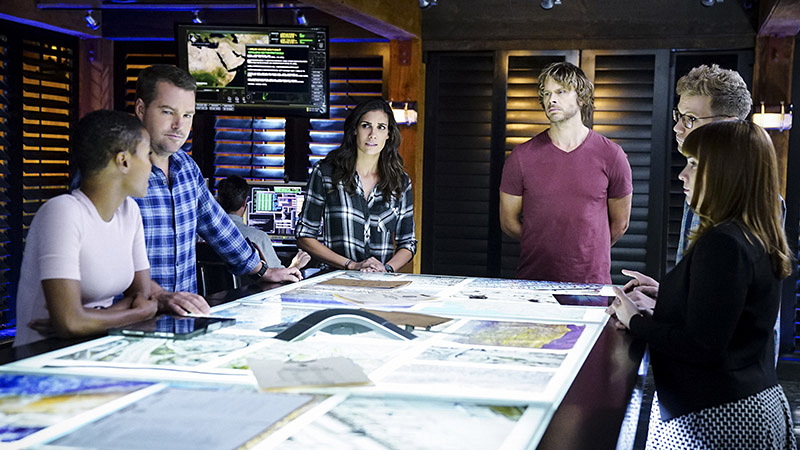