Go behind-the-scenes with inside info on last night's episode with amazing facts from CBS Sync! 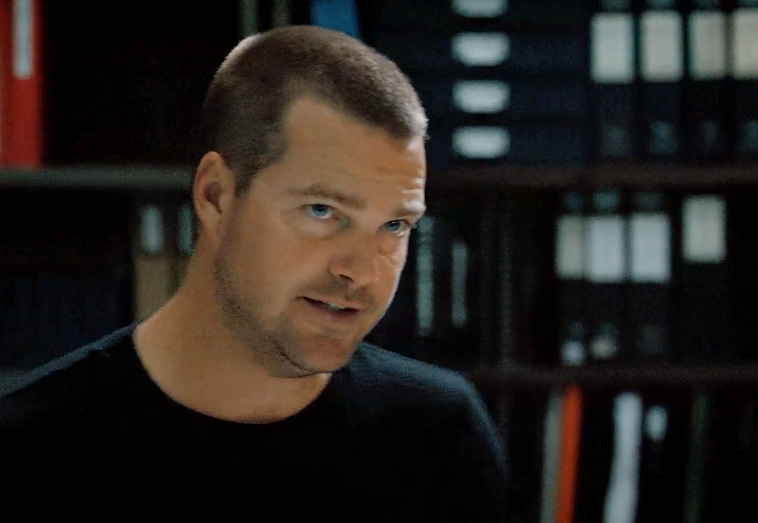 According to the Center for Disease Control, Cobalt-60 is used in radiation therapy. It is a hard, gray-blue metal that resembles iron or nickel. 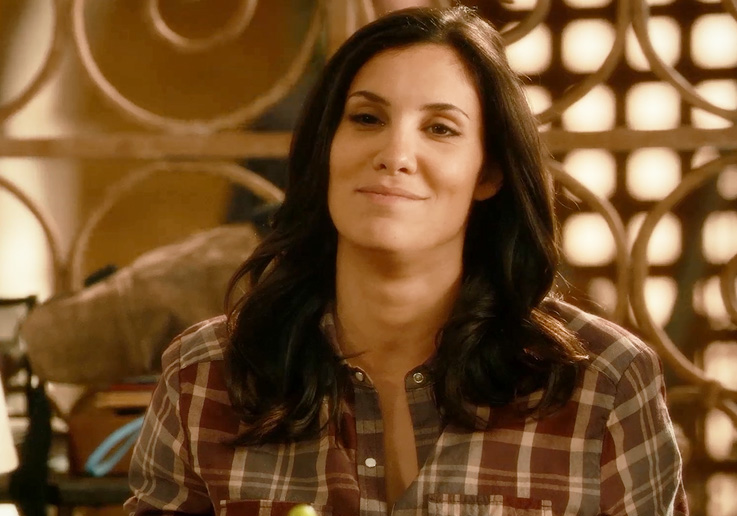 The vibrations heard are actual Morse code for "Case in Ops." 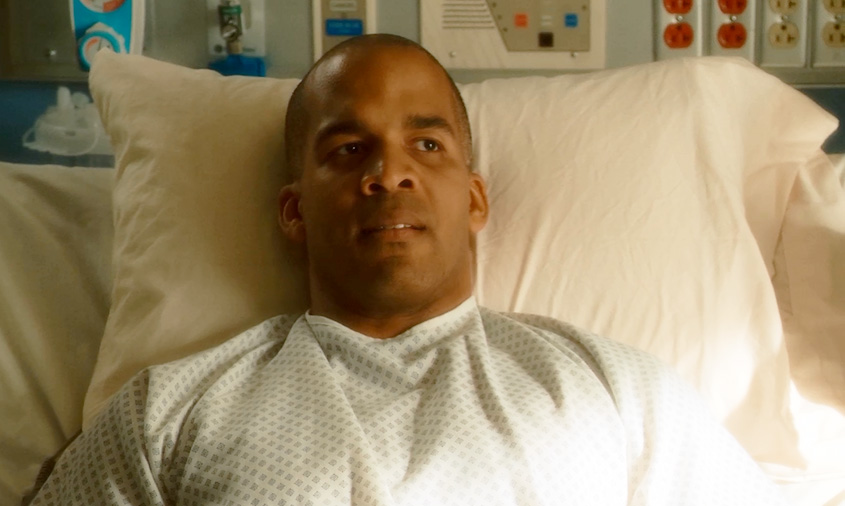 "Oorah," the Marine battle cry, was originally a Comanche war-cry that translates to "all-right" or "let's go!" 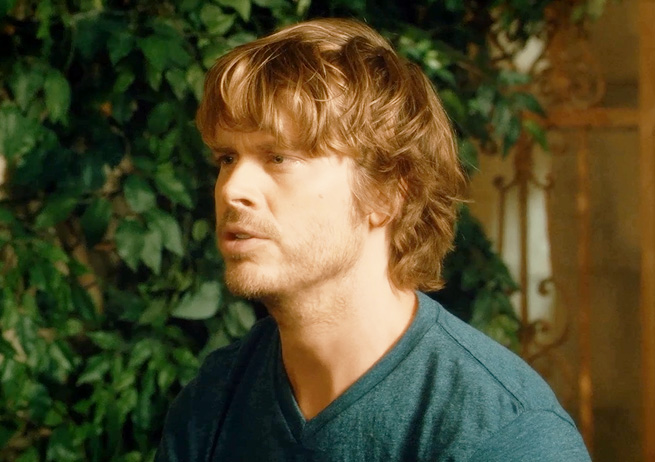 Back To The Future

Payphones were invented by William Gray in 1889. They operated on the honor system for nearly ten years before they were switched to a coin-op system. Payphones were an essential part of communication in the 20th century; and at their peak, there were over 2.5 million in the U.S. 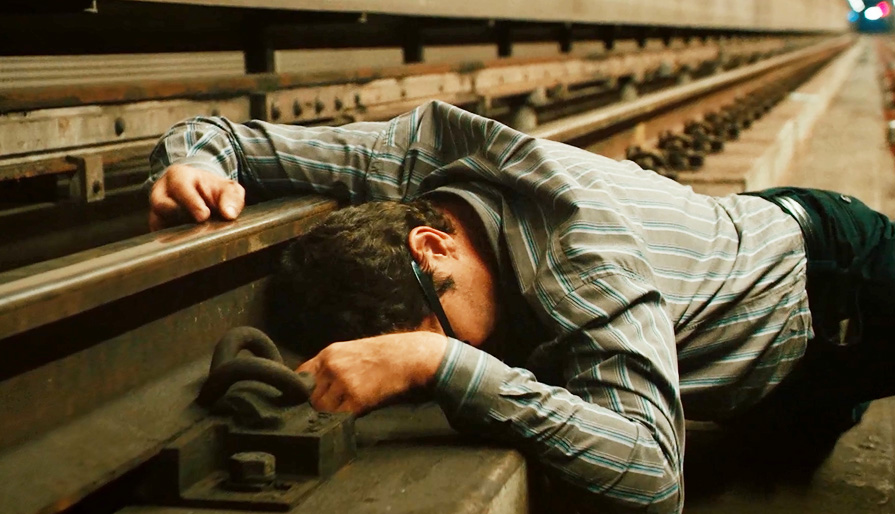 LA's first subterranean transit system was a short stretch of tunneling dubbed the "Hollywood Subway," which moved its first passengers under the city in 1925 via electric interurban rail cars.

Watch the full episode with Sync for more behind the scenes info here!