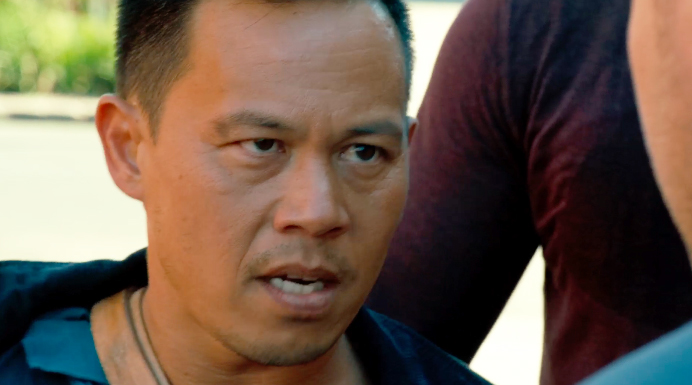 The NCIS: LA team last worked with Jemadar Thapa in Season Five's "The Frozen Lake" to recover a stolen USB drive containing plans to steal Pakistan's nuclear arsenal. Thapa double-crossed the team intending to bring the drive back home to India, but ended up getting captured by the Armenian mob after trying to procure a fake passport. Deeks, having previously worked undercover with this mob in the past, went back under as a lawyer to rescue Thapa and recover the drive. 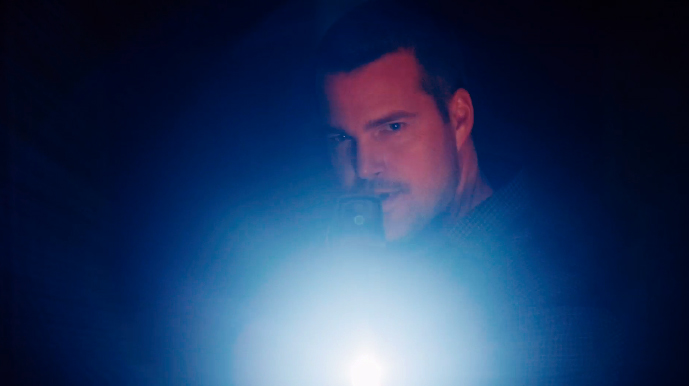 In their first encounter with Thapa, Sam and Callen were barely able to subdue him in a vicious hand-to-hand fight on the street. 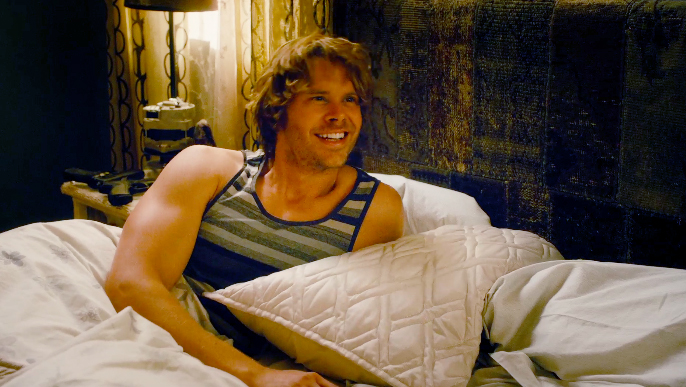 Where does Kensi hide her "girlie" magazines like Cosmo and Modern Bride? Deeks discovered her stash under the bathroom sink and told her that he knew in this season's episode "Traitor." 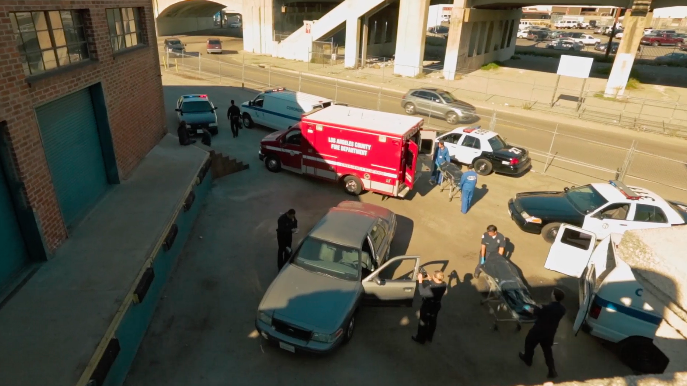 The 4th Street Bridge, featured in this episode, is a concrete bridge in Downtown Los Angeles. It was built in 1930 and seismically retrofitted in 1995. You might recognize it from the famous car racing scene in the 1978 film "Grease." 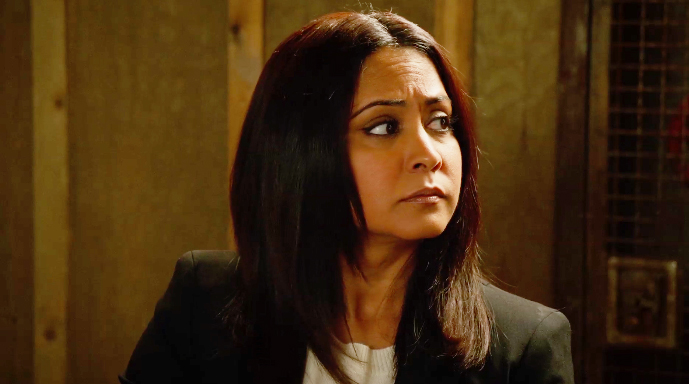 Parminder Nagra, the actress who portrays Ella Desai, is accustomed to appearing in scenes involving tense situations. She played a doctor on the TV series "ER" as Dr. Neela Rasgotra from 2003-2009 and you may recognize her recently from "The Blacklist." 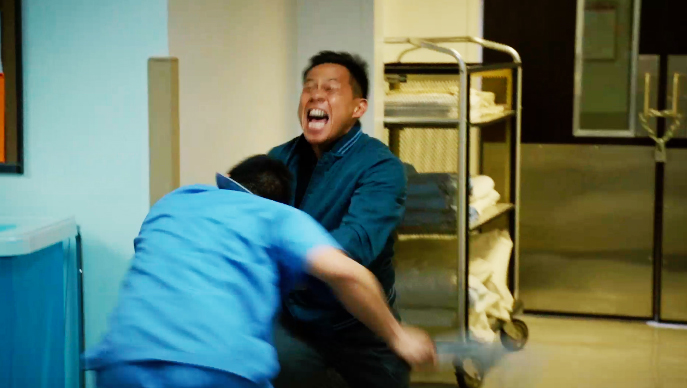 Because rubber knives are used during filming, the knife sounds are brought to you courtesy of our foley artists (sound designers who use various elements to re-create sounds that were not captured during production).