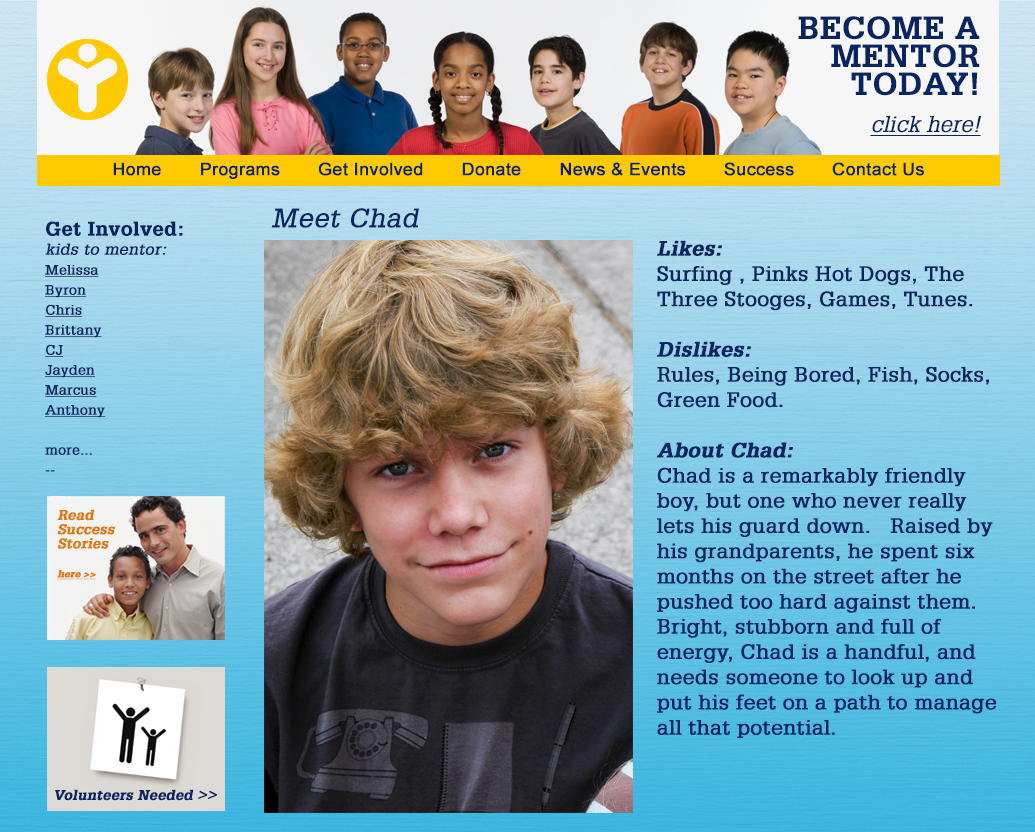 Will Deeks and Chad be a good match?

In this episode, we learn that Deeks wants to mentor a child. This is his potential mentee, Chad, from the mentoring website. 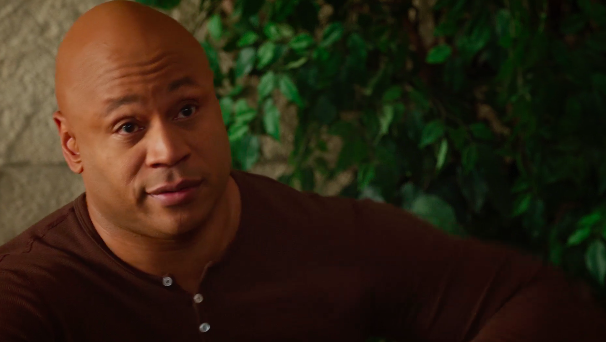 Do you remember when Kamran repeatedly called Sam with her new cellphone? In the episode "The Grey Man," Callen initially poked fun at Sam for the repeated calls, but Sam got the last laugh when he gave Kamran Callen's number as her emergency contact. 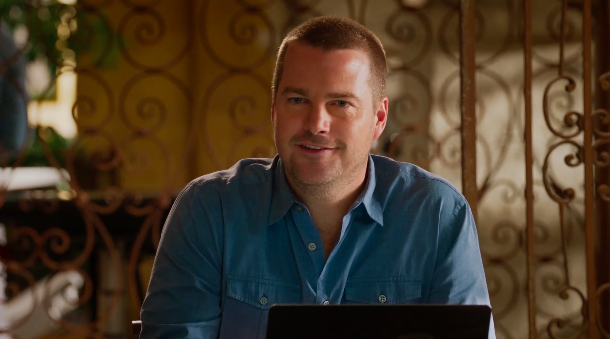 G.Callen as a potential father? 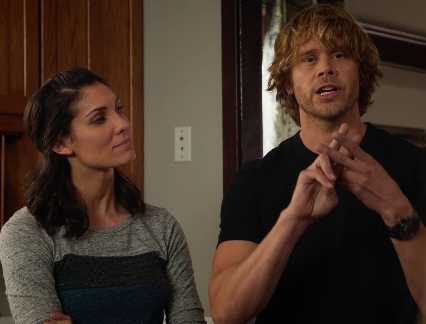 Connor Rutnam's daughter, Lisa, tells Deeks he looks a little scruffy for a Jarhead. He responds by telling her that his #scruffy look is to appeal and recruit Millennials like her. Millennials, also known as Generation Y or the Net Generation, are the demographic that directly follows Generation X. The term Millennials usually applies to individuals who reached adulthood around the turn of the 21st century. 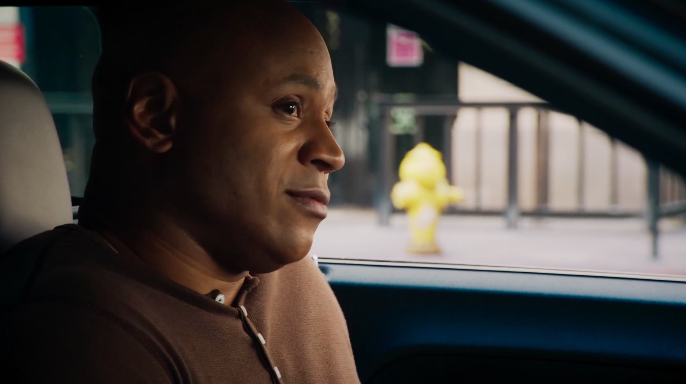 What do you think of this theory?

Sam's parenting theory on how to ignore fighting kids: Exhaustion. 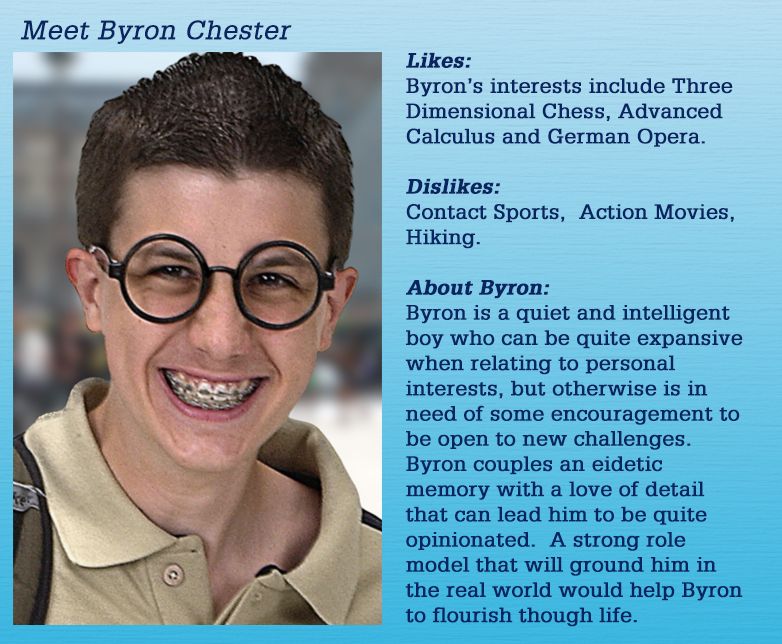 What do you think of Deeks' new little brother, Byron?