Everything We Know So Far About Kensi's Past 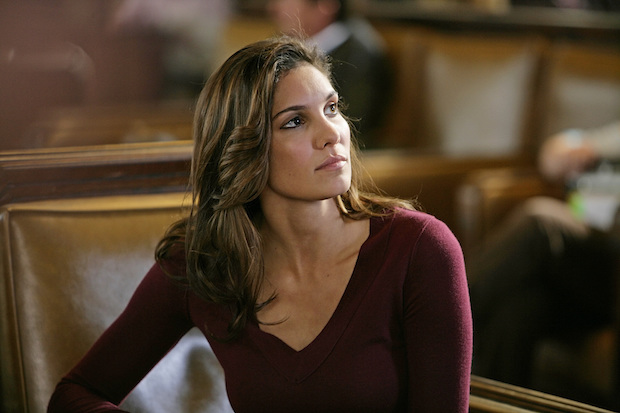 Her father died when she was 15.

Kensi lost her father, Donald, and his remains were so unrecognizable that investigators had to resort to using dental records to ID him. For years it remained a cold case.

She was estranged from her mother.

It was revealed on "Blye, K., Part 2" (Season 3, Episode 17) that Kensi didn't speak to her mother for fifteen years, but they reconnected and started their relationship over again. 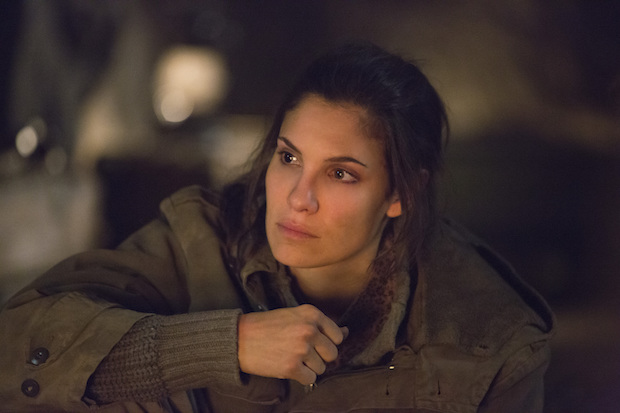 She lived on the streets.

For almost a year, Kensi lived on the streets before attending college and later joining NCIS—motivated by a desire to find the person behind her father's death. 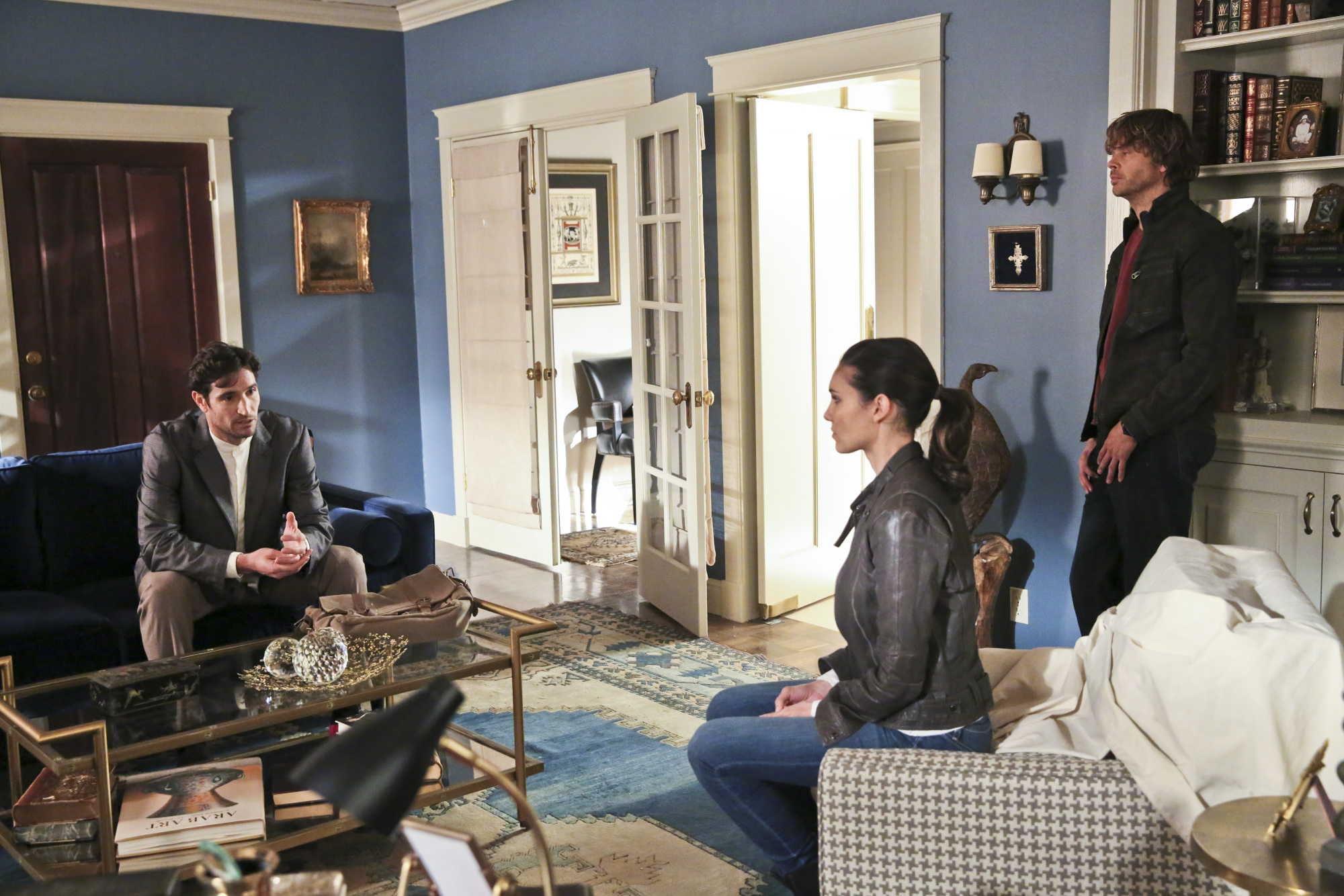 Kensi was engaged to a Marine named Jack Simon, but their relationship ended after he battled with post traumatic stress disorder and disappeared after returning from Iraq. Later, she was assigned to someone called the White Ghost, who turned out to be Jack—and she intentionally missed her shot. In "Come Back" (Season 7, Episode 14), Hetty assigned her to protect Jack. 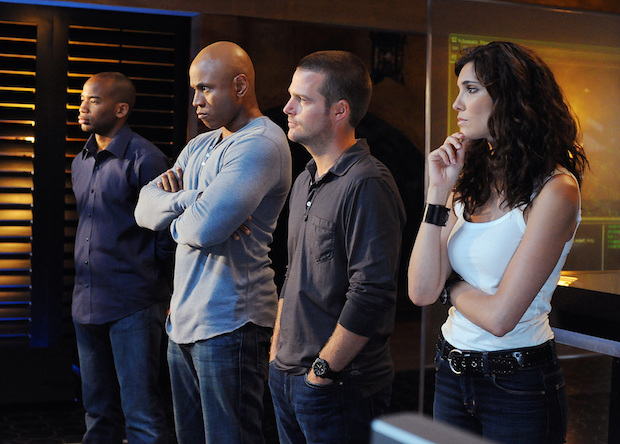 After Special Agent Dominic Vail (far left) died, Kensi was partnered with Detective Marty Deeks. She's stayed partners with Deeks to this day, and the two are currently dating. 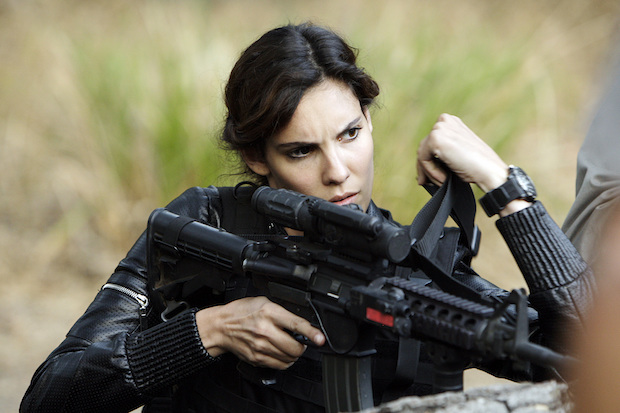 She wanted to be a bounty hunter 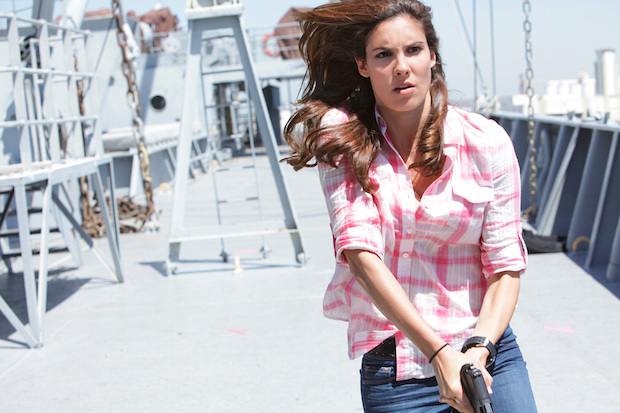 She was into the Ninja Turtles.

When Kensi's mother returned on "Blye, K. Part 2" (Season 3, Episode 17), she revealed that her daughter dressed up as the famous cartoon characters for Halloween. 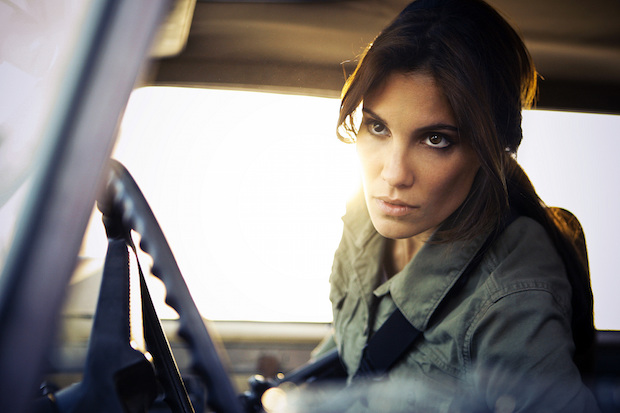 She can speak multiple languages.

Over the course of the show it has been revealed that Kensi can speak French, Spanish, Japanese, Portuguese, and Russian. 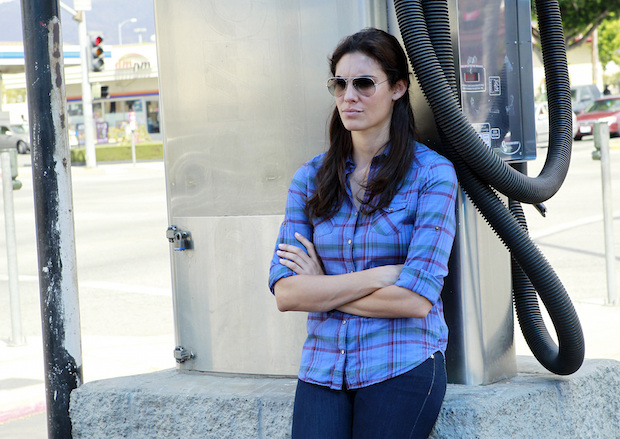 Kensi's worked with Sam Hanna in Morse-code, and if needed she could have a silent conversation with Abby Sciuto—both can read lips. 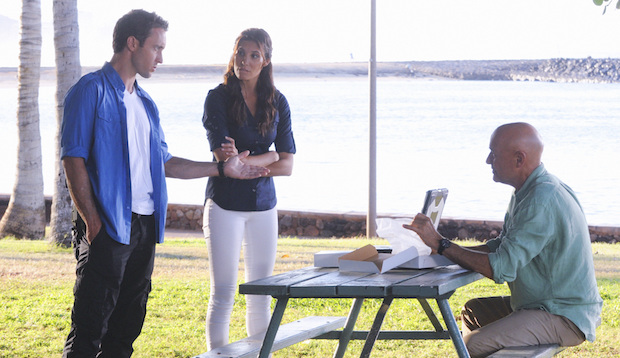 She has Level 5 security clearance.

When Kensi was working with the Hawaii Five-0 team in "Ka Hakaka Maikaʻi (The Good Fight)" (Season 2, Episode 6), she announced that she had Level 5 security clearance. 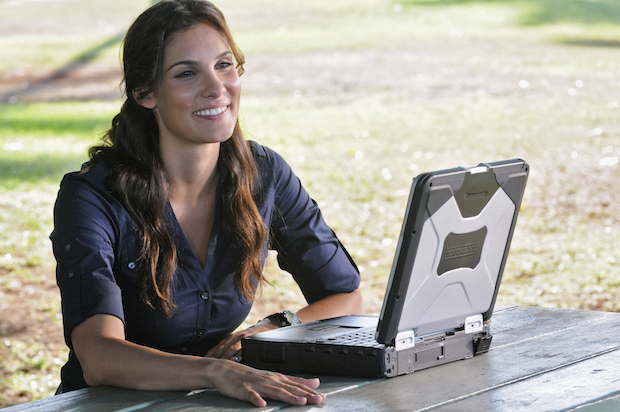 Deeks has dubbed Kensi both "Fern" and "Kensalina." On "Plan B" (Season 2, Episode 22), Deeks' friend Ray started calling her "Wikipedia." 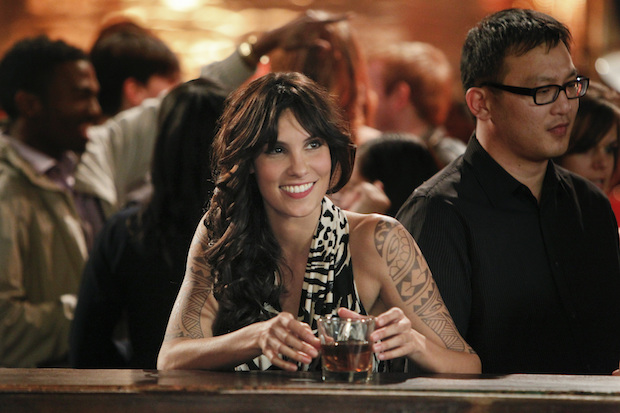 Deeks mentioned her passion in Season 3, and she listened to the genre while undercover in "Neighborhood Watch" (Season 3, Episode 22). 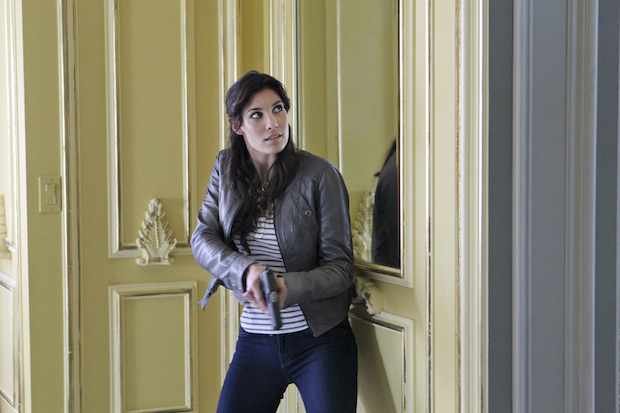 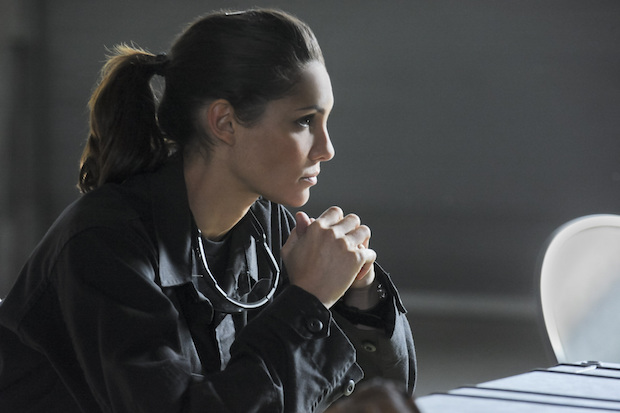 She has an unusual phobia.

Kensi has admitted to having Chaetophobia (fear of hair), specifically fear of men's shaggy back hair. 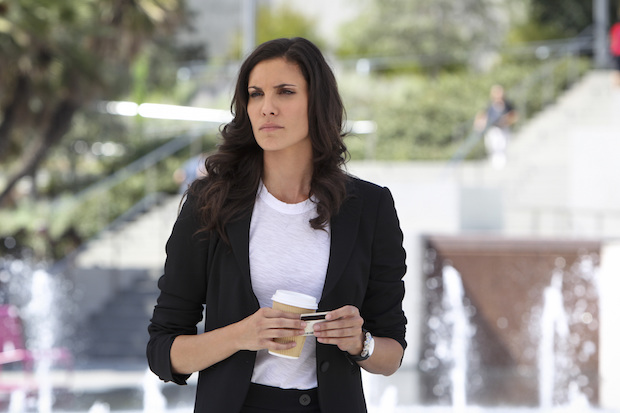 Her favorite movie is Titanic.

As a teenager, Kensi snuck out to see the movie on the same night her father was killed. 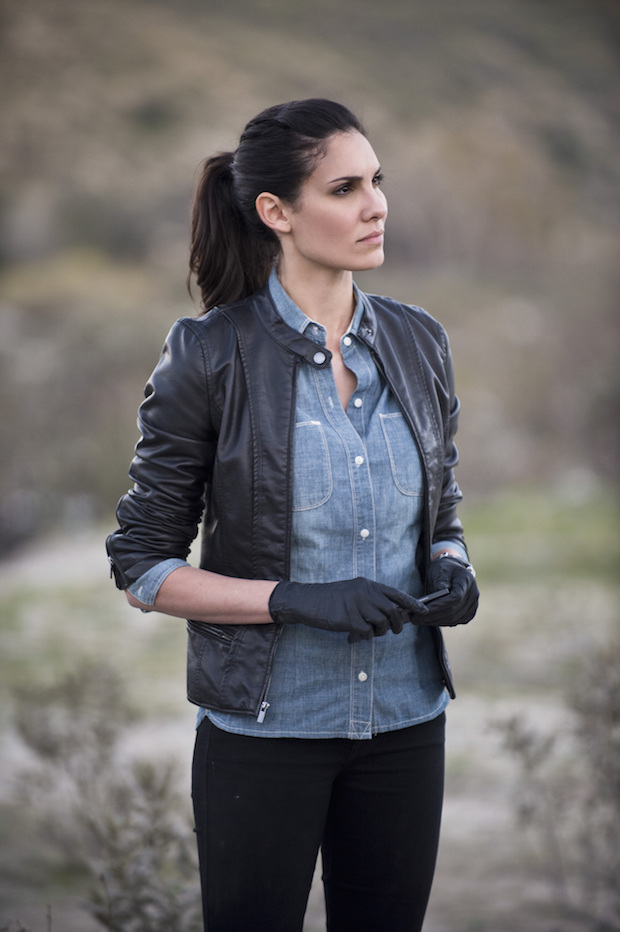 Her favorite color is cornflower blue.

The name for this striking shade of "true" blue comes from one of the only flowers that doesn't have any hues of violet or purple. Similarly, "cornflower blue" is what experts look for in the most valuable of sapphires. Deeks pointed out that it's Kensi's favorite color on "Traitor" (Season 6, Episode 9). 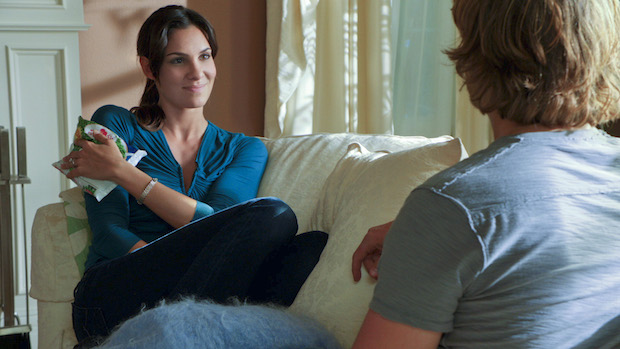 She played softball in college.

It's no surprise Kensi is the sporty type, so it made sense when we learned that she played softball in college.