How To Stream No Activity Season 3 On CBS All Access

Starring Patrick Brammall and featuring guest stars like Keegan-Michael Key, Beth Behrs, J.K. Simmons, Amy Sedaris, and many more, all episodes drop Thursday, Nov. 21.
The No Activity gang is back for another hilarious season of low-stakes mundanity set within the high-stakes world of police work.

No Activity Season 3 will surrender all of its episodes on Thursday, Nov. 21 exclusively on CBS All Access, so clear those Thanksgiving plans—there's television to be binged!

STREAM: Full Episodes Of No Activity Exclusively On CBS All Access

Here are all the details you need to know about the new eight-episode season, exclusively available for CBS All Access subscribers.

What is No Activity Season 3 about?
Following the disastrous bust in Season 2, the new season finds Detectives Cullen and Tolbeck back in uniform with a revolving door of quirky new partners and even quirkier criminals, while robots edge in on Janice and Fatima in dispatch.

If you missed the first two seasons of No Activity, no need to dial 9-1-1! Both seasons are currently available to binge exclusively on CBS All Access. 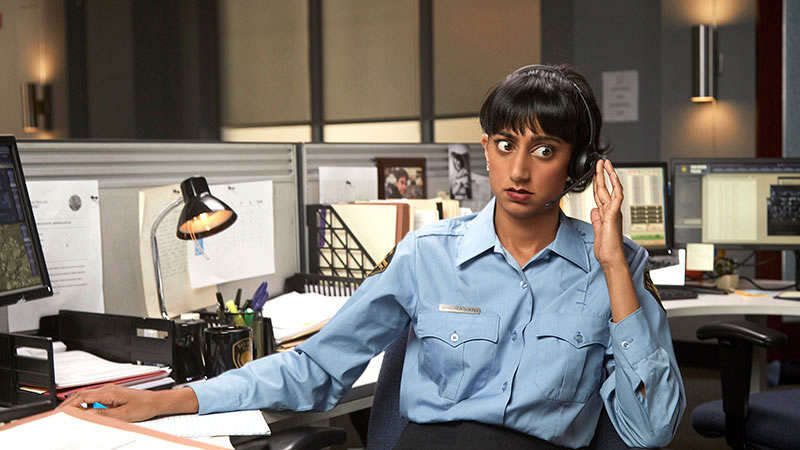 Who's in the cast of No Activity Season 3?
Co-developer of No Activity, Patrick Brammall, is back to reprise his role as Detective Cullen.

If you're hoping to see more of your favorite characters from seasons past, returning guest stars include Sunita Mani as dispatch operator Fatima, Jason Mantzoukas as an undercover FBI agent, Amy Sedaris as dispatch's mother hen Janice, and J.K. Simmons as Leon, the internal affairs investigator with a fondness for deep-sea fishing. 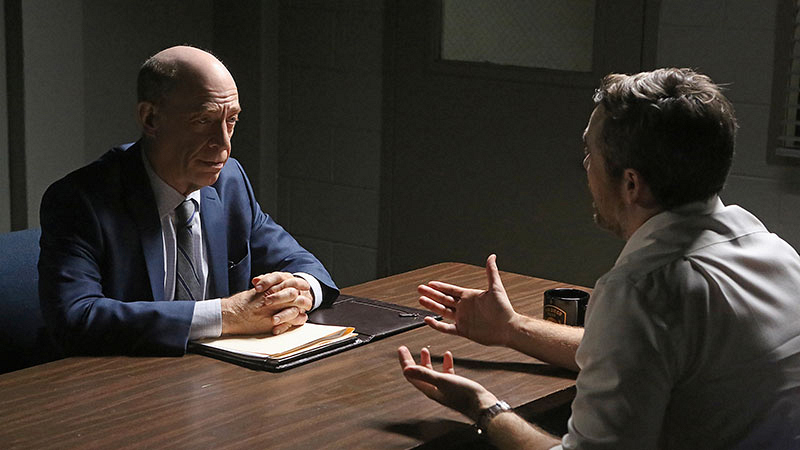 What else can I stream on CBS All Access?
Not only will CBS All Access let you stream every episode of No Activity Season 3 when they drop on Thursday, Nov. 21, but you also get access to a slew of CBS All Access original series like The Good Fight, Tell Me A Story, Star Trek: Discovery, The Twilight Zone, Why Women Kill, and Strange Angel.

Don't miss the upcoming Star Trek: Picard—with Sir Patrick Stewart reprising his iconic role—the true-crime drama Interrogation, and The Stand, a limited-event series based on the Stephen King novel of the same name.

Of course, CBS All Access gives you thousands of episodes from CBS shows on demand. That includes full episodes from current and earlier seasons of your favorites like Mom, Blue Bloods, NCIS, and many more. And you'll get all the special events you've come to love on CBS, like the Tony Awards®, GRAMMY® Awards, Kennedy Center Honors, and Academy Of Country Music Awards. 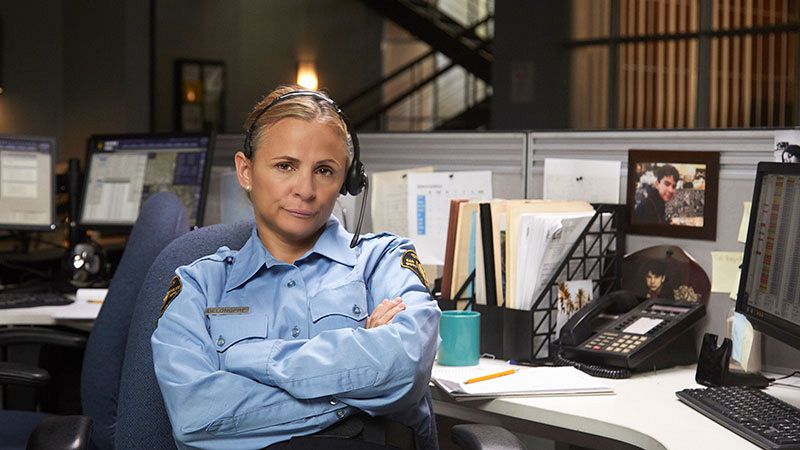 Binge every episode of No Activity Season 3 on Thursday, Nov. 21, only on CBS All Access.