Where Are They Now? Check in With the How I Met Your Mother Cast

Where Are They Now? Check in With the How I Met Your Mother Cast 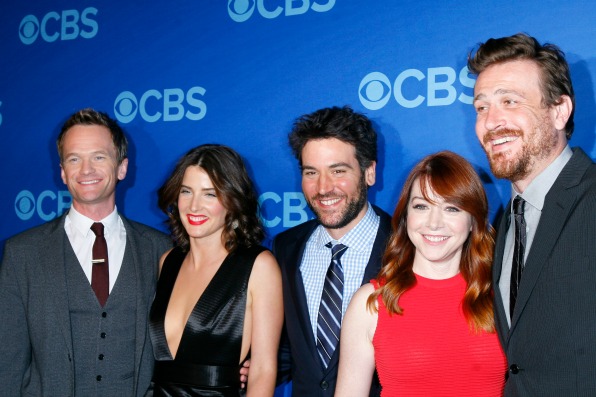 What are Barney, Robin, Ted, Lily, and Marshall up to?

To commemorate the show's finale one year ago, let's find out the most recent news on where the cast members are now! 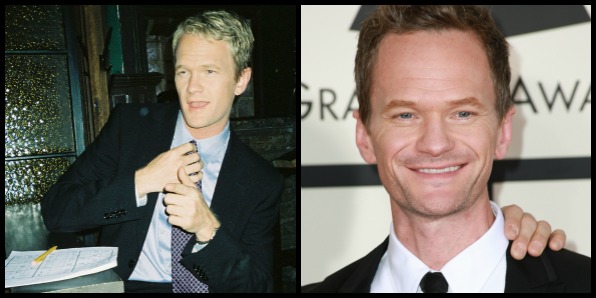 Since wrapping How I Met Your Mother, Neil Patrick Harris has been focusing on stage performances. He most recently played the titular role in the first Broadway production of the rock musical Hedwig and the Angry Inch in 2014. In his most recent film, he starred as Desi Collings in critically-acclaimed Gone Girl. He has hosted a slew of award shows, including 4 Tony Award Shows, the 61st Primetime Emmy Awards and the 65th Primetime Emmy Awards. Most recently, he hosted the 87th Academy Awards; he's the first openly gay man to do so. Harris and his husband David Burtka happily live in New York with their twins, Gideon Scott and Harper Grace. 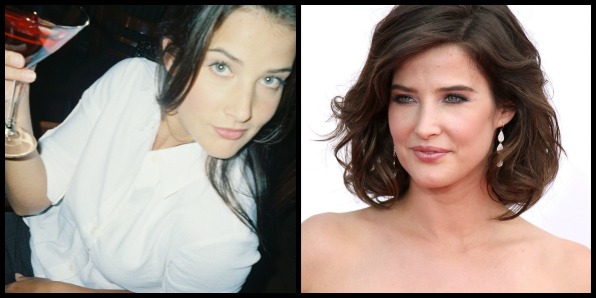 Since finishing How I Met Your Mother, Smulders has reprised the role of Maria Hill (from the 2012 film The Avengers) on the television series Agents of S.H.I.E.L.D. and the film Captain America: The Winter Soldier, and is set to do so again in Avengers: Age of Ultron later this year. Cobie also was the voice of Wonder Woman in the 2014 hit animated film The Lego Movie. In early 2015, Smulders welcomed her second child and has engaged in charitable endeavors with Oceana, an international ocean conservation organization. 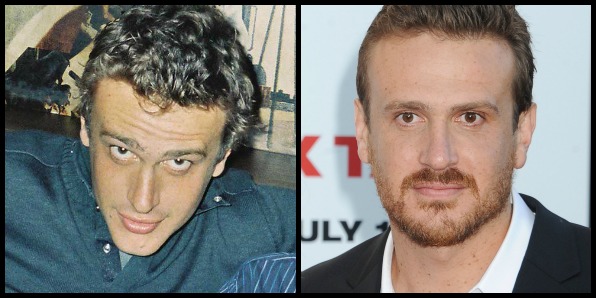 While filming How I Met Your Mother, Jason, who played Marshall Eriksen, starred in a slew of feature films including Knocked Up, Forgetting Sarah Marshall, and I Love You, Man. His most recent film, The Five-Year Engagement, premiered in 2012. He stars alongside Emily Blunt. He appeared with Cameron Diaz in Sex Tape in 2014. He also appeared in This Is 40. In the fall of 2014, Jason expanded his skills to writing. He co-wrote Nightmares with Kristen Miller, the first young adult novel of a three-book children’s series. 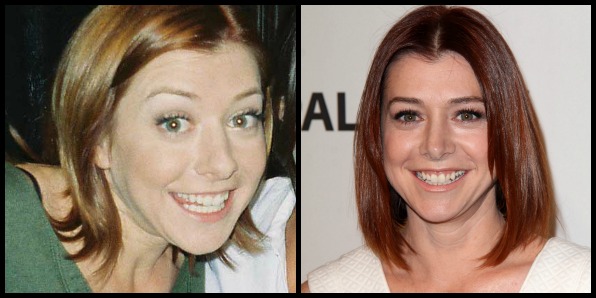 Since playing Lily on How I Met Your Mother, Hannigan’s focus has been primarily her family and her two daughters, Satyana and Keeva. 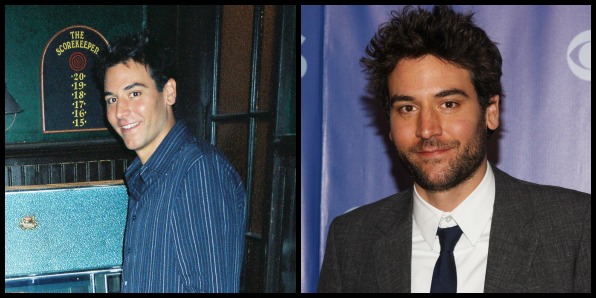 Josh Radnor, who played Ted Mosby on How I Met Your Mother, has since dipped into directing. He wrote, starred, and directed the film Happythankyoumoreplease, which won the Sundance Film Festival Audience Award in 2010. He also directed and starred opposite Elizabeth Olsen in Liberal Arts, which premiered at the Sundance Film Festival in 2012. Most recently, Josh has appeared in the broadway production of Disgraced at the Lyceum Theatre.