Use the form below to send us your comments. If you are experiencing problems, please describe them.
Player Help | All Access Help
7min
Members of the Trump administration are giving indirect, and sometimes mixed, answers on the president’s position on QAnon, a baseless conspiracy theory the FBI has called a potential domestic terror threat. Last week, President Trump said he didn’t know much about it, other than the followers “like him." CNET senior producer Dan Patterson joined CBSN’s “Red and Blue” to discuss. Air Date: Aug 24, 2020
Now Streaming 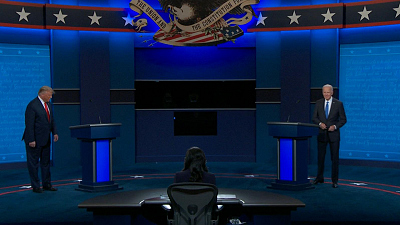 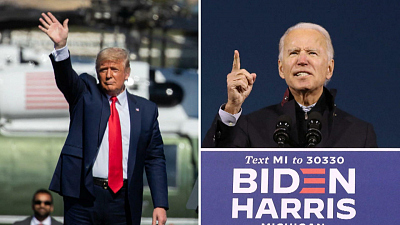 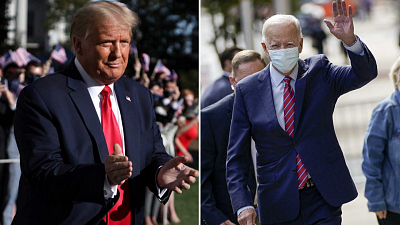 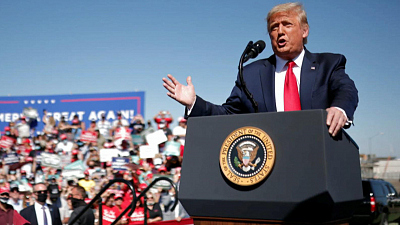 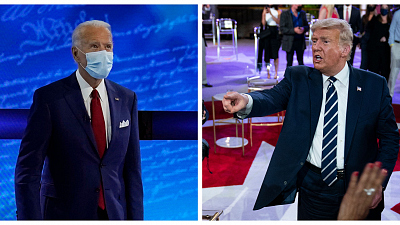 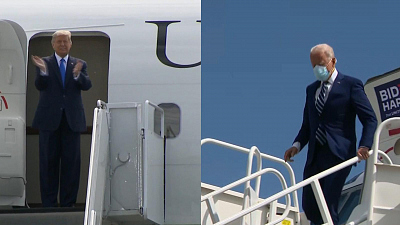 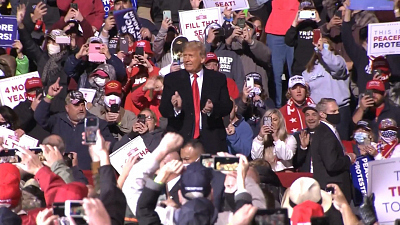 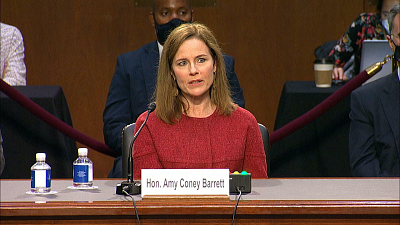 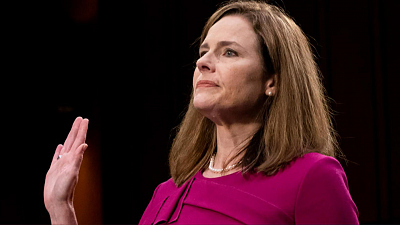 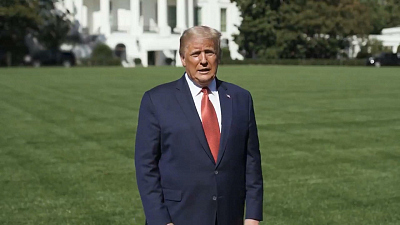 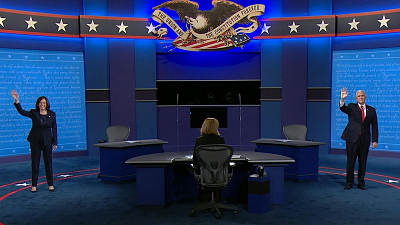