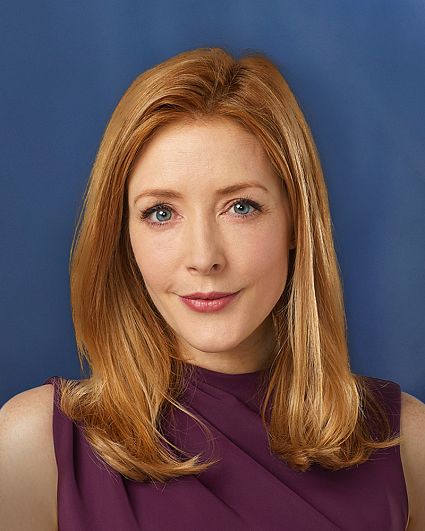 Jennifer Finnigan began her acting career over 20 years ago in Canada where she was born and raised. Finnigan is perhaps best known to television audiences for her role as Bridget Forrester in the daytime drama THE BOLD AND THE BEAUTIFUL, on the Network. During her time on the show, she won three consecutive Daytime Emmy Awards for Outstanding Younger Actress.

Most recently, Finnigan starred as Molly Al-Fayeed in the series “Tyrant.” Her additional television credits include “Close to Home,” on CBS, “Better with You,” “Crossing Jordan,” “Committed,” “Psych” and “Monday Mornings.”

Finnigan is from Montreal, Canada, and speaks fluent French. As a child, she ventured into modeling, but her true passion was always acting. 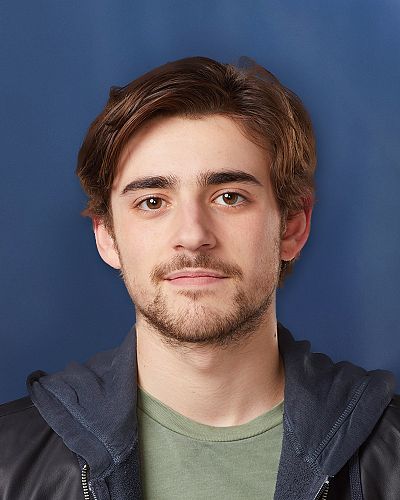 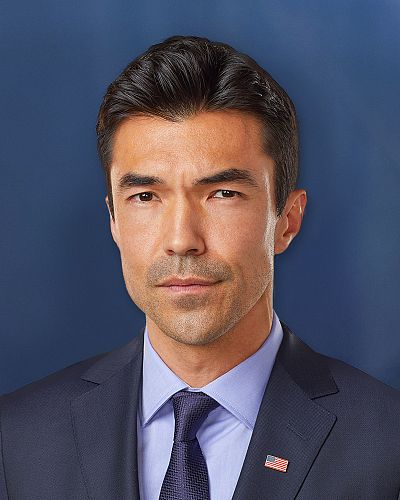 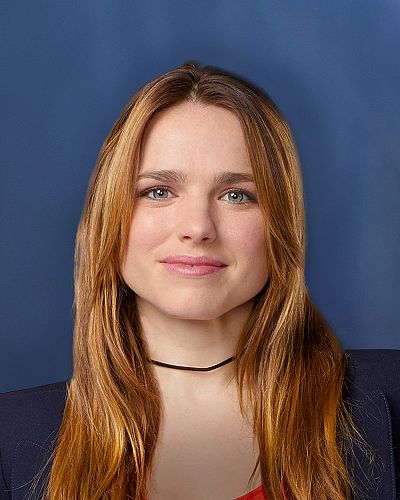 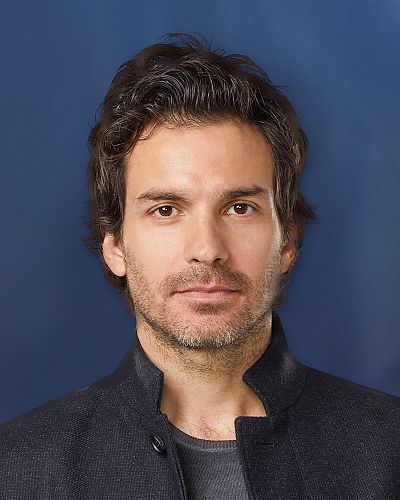