Watch Out! Asteroids Kill More People Than All These Things You've Been Worried About

On the CBS summer thriller Salvation, humanity is running out of time to stop an asteroid from colliding with Earth. How does the real risk stack up?

On the CBS summer thriller Salvation—returning for Season 2 on Monday, June 25 at 9/8c on CBS and CBS All Access—humanity is running out of time to stop an asteroid from colliding with Earth and wiping out all life on the planet. But just how likely is it that a person would meet their fate in a similar fashion?

WATCH: The End Is Nigh In Trailer For Salvation, CBS' New Summer Series

With the proliferation of meteors caught on dashcams and distributed on the Internet, people have become increasingly aware of celestial objects falling from the sky. In 2013, one was widely seen exploding over Russia—injuring 1,100 people. While definitions vary (here's a helpful explainer from NASA), it's safe to say that asteroids are much bigger and the consequences are much more serious. Scientists believe that the dinosaurs went extinct due to a 10 kilometer diameter object smashing into the Yucatan Peninsula about 65 million years ago.

According to data published by the National Academies of Sciences, Engineering and Medicine (via the Space Science Institute), "in an actuarial sense, there is a long-term statistical average of about 91 fatalities worldwide per year due to impacts."

The good news is that these impacts are very rare, so you don't need to keep one eye on the sky at all times. But when they do happen, the impacts can be very big. That means, if you consider the long term average, a person is more likely to die from an asteroid or similar incident than the following scenarios, which include a number of common phobias. 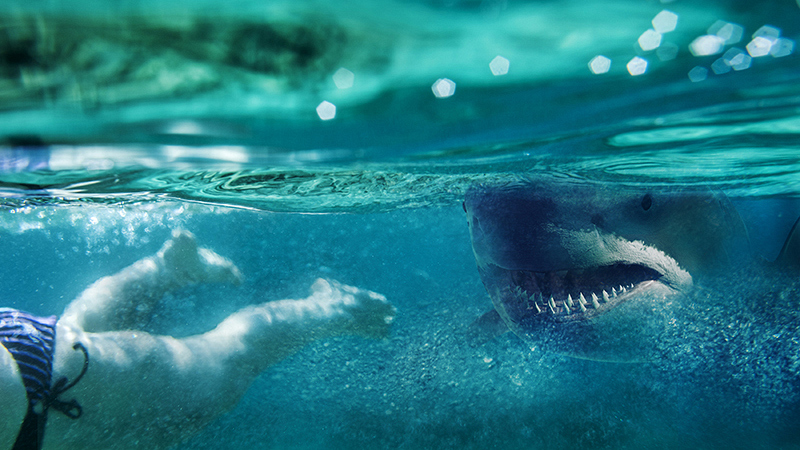 A shark
Contrary to classic Hollywood blockbusters, very few shark attacks end in death. In fact, of the 50 to 70 attacks that occur each year, only five to 10 of them result in fatalities—nowhere near 91. 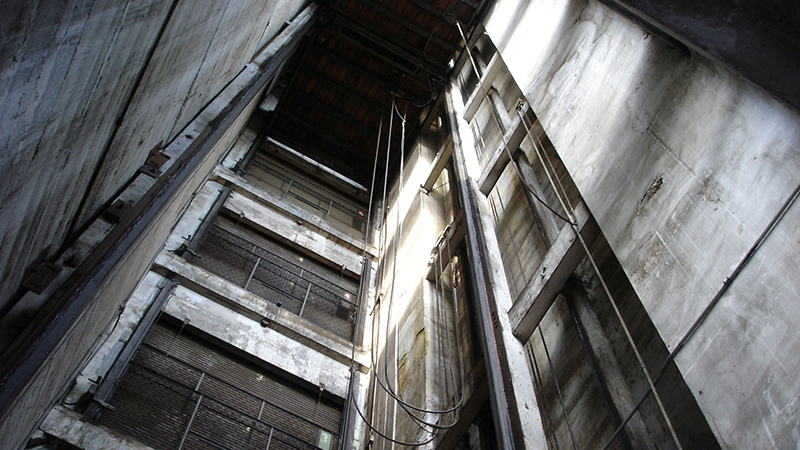 An elevator fall
Humanity is predisposed to fearing tall elevator shafts, but even those appear less dangerous than an asteroid; elevators and escalators combined kill about 30 people a year in the United States, where the use of these technologies are widely adopted. 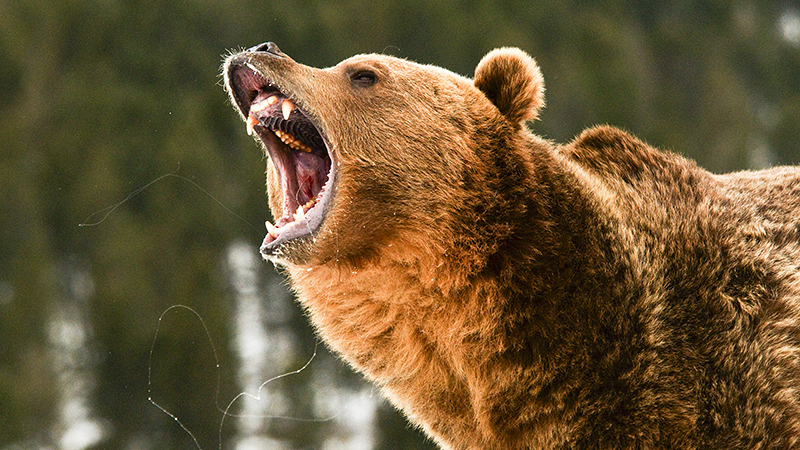 A bear
Black, polar, grizzly—whatever the type, bears can be downright terrifying. But it might surprise you to learn that only about three bear attacks result in fatalities a year. 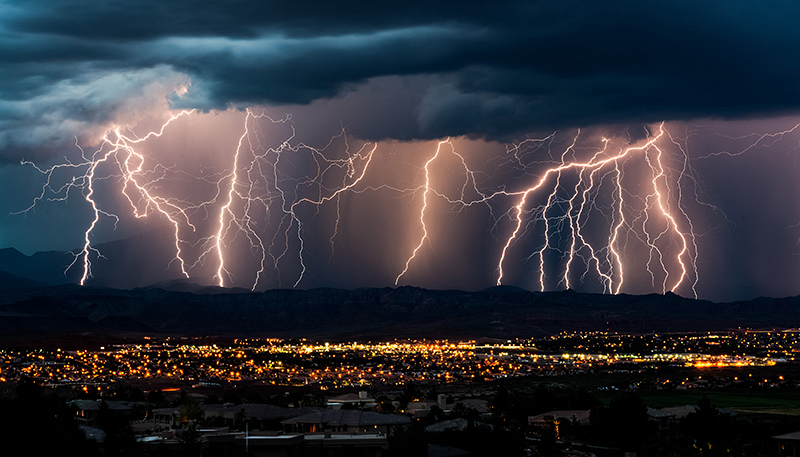 Lightning
Mother nature's fire bolts are a little more than half as deadly as celestial objects, claiming roughly 51 deaths each year. 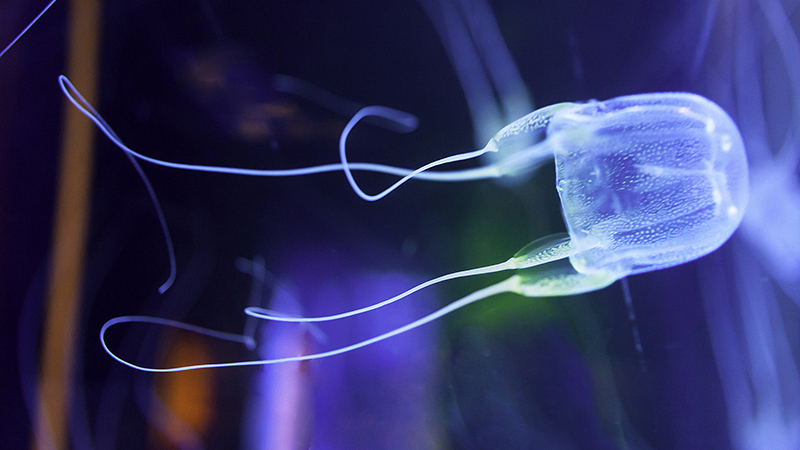 A box jellyfish
Believe it or not, these unassuming predators are much deadlier than their toothy, pectoral-finned counterparts. Box jellyfish are said to kill up to 40 people a year, in the Philippines alone (the species is mainly found in the tropical Indo-Pacific region). Still nowhere near 91. 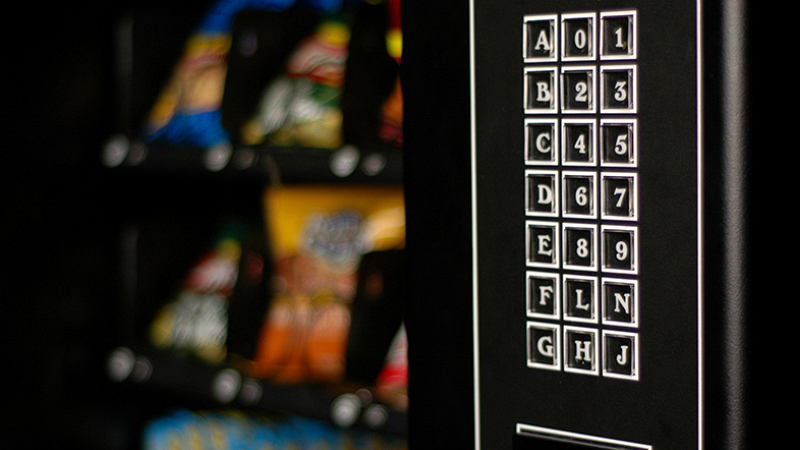 A vending machine
While you might be tempted to tip and shake them if an item gets stuck, we've all seen the warning labels. Never underestimate the crushing power of a depository filled with snacks! Vending machines lay claim to four lives a year on average. 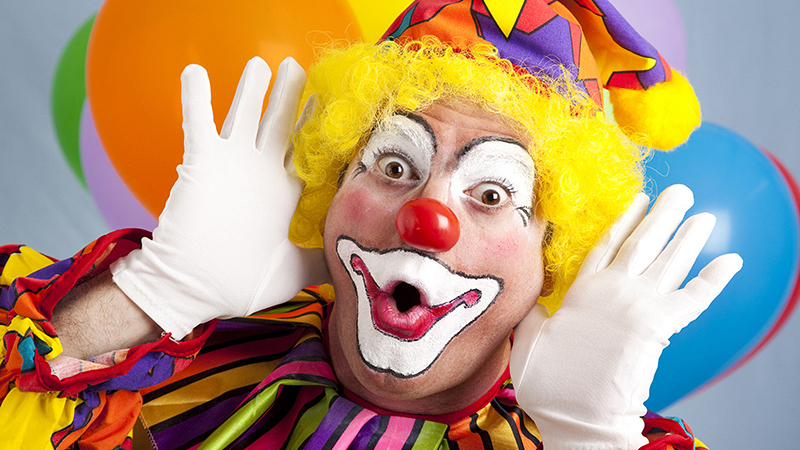 A clown
Fear of clowns may have become slightly less irrational in recent years, but, even so, there have only been a handful of legitimate "killer clowns" in modern history. 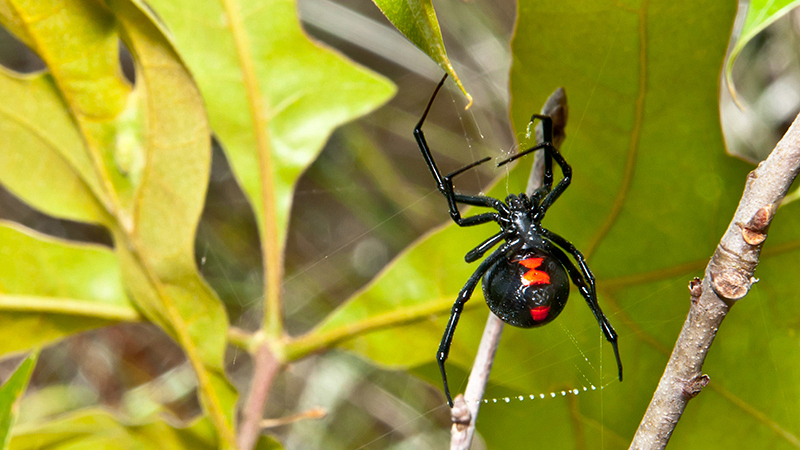 A black widow spider
Creepy and crawly though they are, deaths from the notorious black widow (Latrodectus Hesperus) are almost unheard of. While they can do serious harm, healthy adults should survive. There were 1,866 such incidents in the U.S. in 2013 according to the American Association of Poison Control Centers—and everybody survived.

That said, as with everything else on this list, that's still fewer deaths than impact events, which just goes to show that an asteroid scenario like the one on Salvation is not only possible—but perhaps inevitable.

Watch the Season 2 premiere of Salvation on Monday, June 25 at 9/8c on CBS and CBS All Access.