Plus, the insider scoop we learned from Nick Wooton and Nick Santora at their WonderCon Hitmakers Panel
It’s been a dam good season on Scorpion. Toby Curtis and Happy Quinn finally became a couple, we've met some interesting new characters, and Sylvester even competed on The Price Is Right. To top it all off, Scorpion has been renewed for its third season!

Series Creator Nick Santora and Writer Nicholas Wooton took to the stage at WonderCon in Los Angeles on Friday, sharing a number of inside scoops about their hit show. Find out what we learned below. 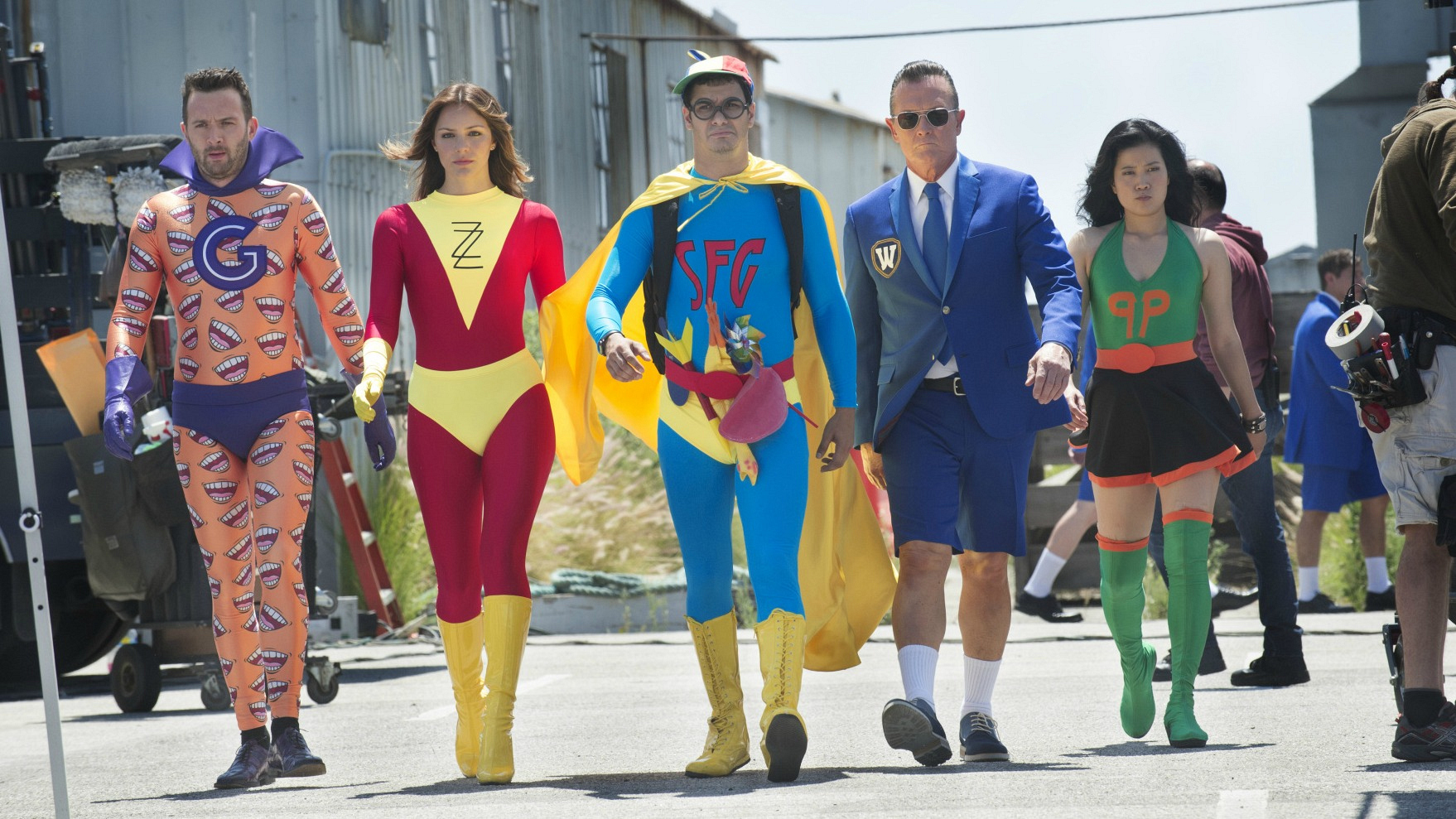 1. The Season 2 finale will have big personal implications—especially for Toby Curtis. The Nicks, as they were dubbed by panel moderator and Nerdist Managing Editor Alicia Lutes, confirmed that "all of our emotional stories come to a volcanic ending" in the season finale. They teased that, “Our character Toby (Eddie Kaye Thomas) is kidnapped and he may ask a particularly poignant question of another cast member."

2. The show loves to collaborate with real-life geniuses. Nick Santora shared that they've consulted with experts about everything from hydraulic dams to tornados for their epic episodes. "We had a submarine expert who gave us incredible information," he said. "We couldn’t have done the episode without him. We had an expert on earthquakes. If you could hear what this guy said, you’d be moving out of Los Angeles immediately!"

Wooton added, "You can call people up and they really want to contribute, it’s not what they do every day...They get to share this incredible breadth of knowledge." It all adds to the intense conundrums Team Scorpion finds themselves in. 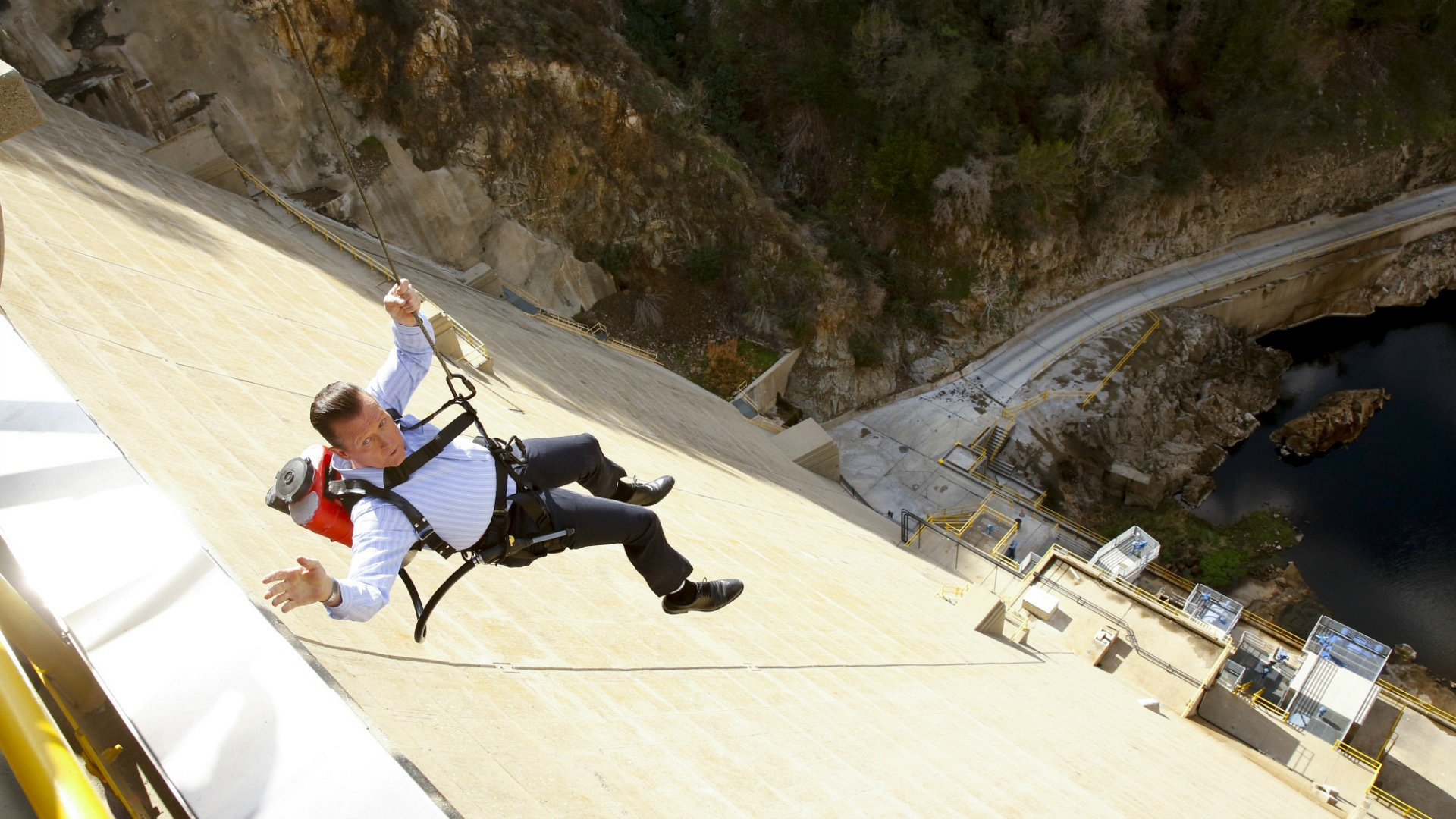 3. There's a balance between the IQ and EQ of each character. Santora believes that one of the reasons the show is so relatable is that, though this band of friends has unbelievable brain power, they are equally flawed socially. 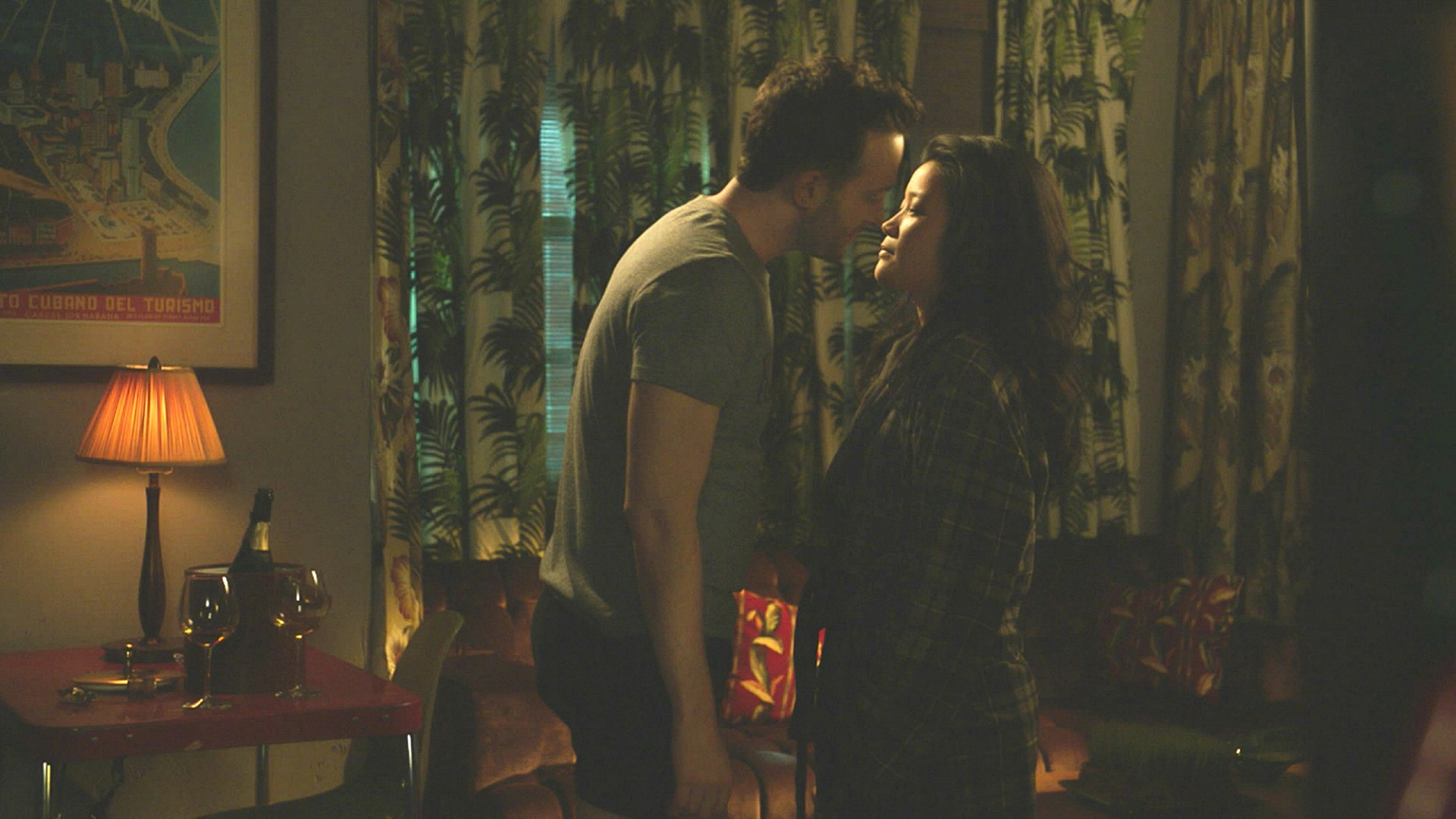 4. They have favorite episodes—just like the rest of us! Nick Wooton’s favorite Scorpion episode was the Season One finale "Postcards From The Edge." In the middle of the first season, Wooton had fevered dream: "Wouldn't it be great to do an episode where the lead character is hanging off a cliff in a Ferrari?" His dream came to fruition, leaving Walter O’Brien in the (quite literal) cliffhanger.

Santora has a soft spot for a pair of episodes. He loved "Dominoes" (Episode 12, Season 1), when a little boy falls down a hole at the beach, citing the incredible production team and cool science behind it. This season, he pointed to "White Out" (Episode 13, Season 2), featuring a massive blizzard at the South Pole. When he told people about the concept, "They said, 'That’s great—we film in California.' Our production team is so talented and we pulled it off."
5. The show’s writers have a great time writing for the show—and that’s what they want fans to take away from it. Nick Wooton shared that the writers enjoy working backwards. It's the "mark of a great corner to be in when it’s hard to get out of a situation. That’s what keeps the writers interested in coming back for more, and fans, too. The fun of what we do is putting yourself in those corners and finding out how to get out of them."

Every Scorpion full episode is available on CBS All Access.