Watch the episodes that fans couldn't stop talking about across social media.
Unlike Walter, Scorpion fans aren't shy about expressing their feelings. We hear you loud and clear on Twitter and Facebook every week! We've tallied up hundreds of thousands of your posts to determine the most shocking, thrilling, and exciting episodes. Here are the top five buzzed about according to you, the fans.

Of course, Team Scorpion doesn't stop after making their calculations—they deliver the goods, too. We're following suit, delivering these five classic episodes —as well as every episode of Scorpion—on demand with CBS All Access. With Season 3 just around the corner, now's a great time to enjoy some of the Team's finest moments. 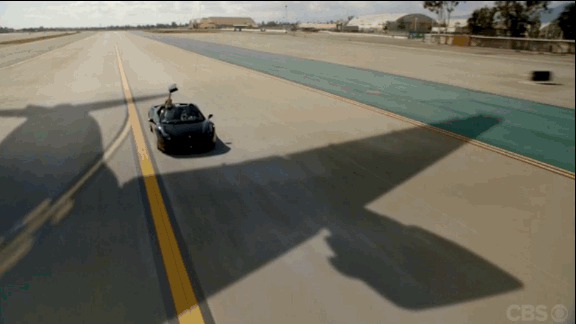 It's no surprise that the premiere episode of Scorpion was a huge hit with the fans—it's where we first met the Team! Among the many great moments that fans were talking about? The episode's high-speed heroics, all the tech tricks, and, of course, "process."

Watch the Scorpion "Pilot" on demand with CBS All Access.
2. "Satellite of Love" (Episode 1, Season 2) 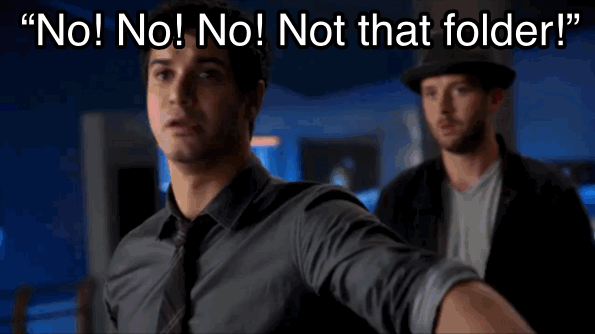 We all eagerly anticipated Season 2 of Scorpion, and the first episode back did not disappoint! We were all stunned by the fallout from #Waige's kiss, entertained by Toby's one-liners, and mortified by Walter's hospital hack. Yikes!

Watch "Satellite of Love" on demand with CBS All Access.
3. "Postcards From the Edge" (Episode 22, Season 1) 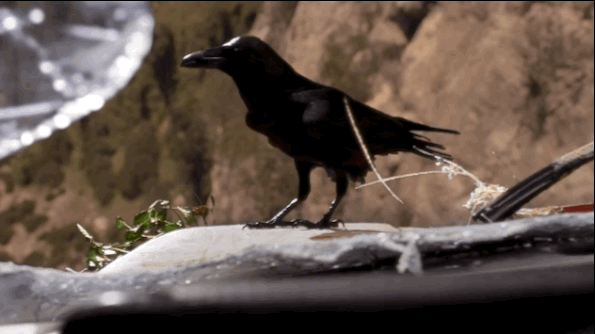 This episode's literal cliffhanger left fans—and Walter—on the edge of their seats. How could the leader of Team Scorpion survive such a harrowing crash? He sure wasn't getting any help from a certain crow who made fans very nervous.

Watch "Postcards From the Edge" on demand with CBS All Access.
4. "Single Point of Failure" (Episode 2, Season 1) 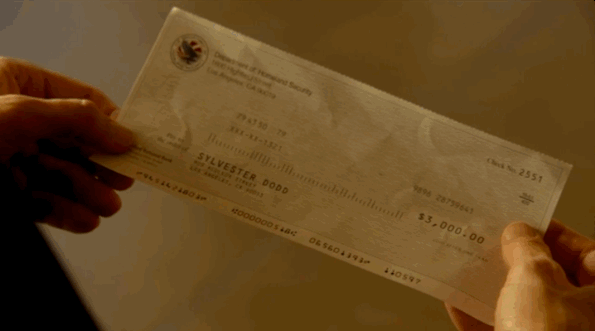 The second episode of Scorpion was huge for Sylvester fans—the Human Calculator had to face some of his trademark phobias to save the day. Donating his first paycheck to help local children was just icing on the genius cake! There were also a few popular lines everybody enjoyed. (Hint: "Vengeance!" and "Mo' money!") 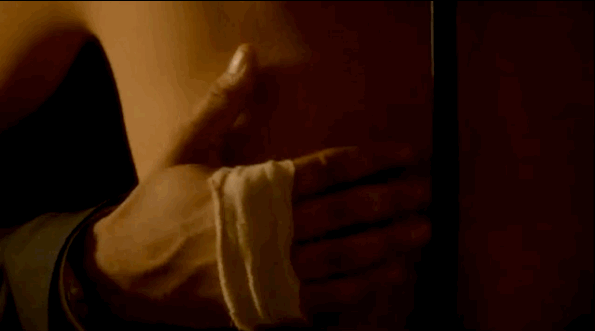 Everyone loves watching Team Scorpion go undercover. Though the crew had to undergo psych evaluations after the "failed" mission, what really happened to the missing painting was heartwarming. Oh, and fans also got a kick out of an epic fight montage.

Watch "True Colors" on demand with CBS All Access.