Team Scorpion Doesn't Feel The Love In The Season 4 Premiere

The nemesis we love to hate returns in "Everything Is Absolutely Genius."
Things got pretty steamy with Paige (Katharine McPhee) and Walter (Elyes Gabel) at the end of Scorpion Season 3 (the epic finale, "Scorp Family Robinson," is available on CBS All Access). But as we return for the Season 4 premiere, it seems they might have a little trouble focusing on their new relationship when an ex comes back on the scene.

No, not that kind of ex. More like an ex-member (turned nemesis) of Team Scorpion. You may remember that the group's relationship with Mark Collins had too many strings attached—literally—as he tried to kill Toby at the end of Season 2. Now our band of geniuses will need his help in order to avoid an even worse kind of "ex": the extinction of mankind. 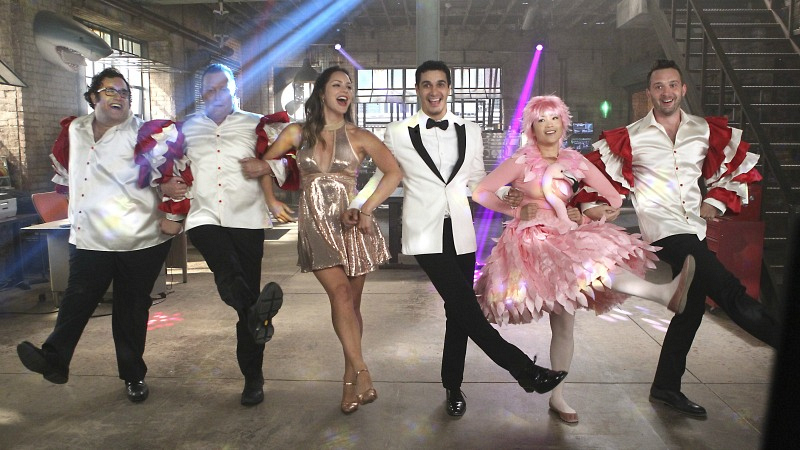 Of course, we can't wait to see what's up with #Waige and #Quintus—along with the rest of Team Scorpion—in the Season 4 premiere, "Everything Is Absolutely Genius."

STREAM: Full Episodes Of Scorpion On CBS All Access

Oh, yeah, and buckle up for an epic musical dance number! 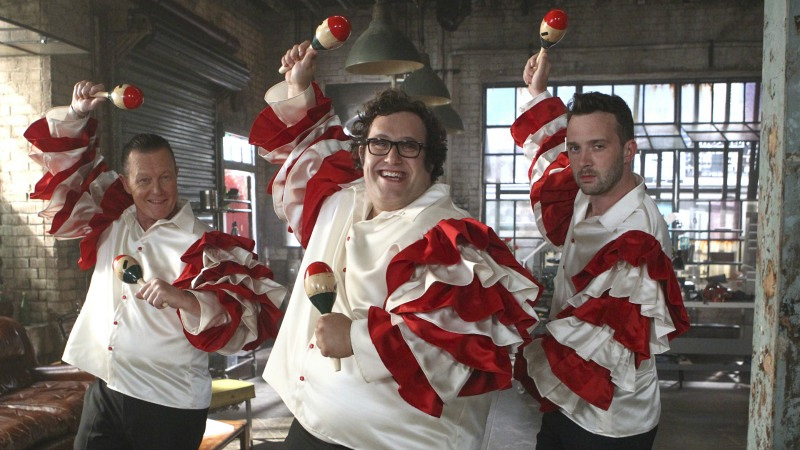 Watch the Season 4 premiere of Scorpion on Monday, Sept. 25 at 10/9c on CBS and CBS All Access.