There's Deadly Tension Brewing Beneath The Surface On Scorpion

Relationship revelations are unearthed while Team Scorpion is trapped underground in "The Bunker Games."

On an all-new episode of Scorpion entitled "The Bunker Games," which airs Monday, Jan. 15 at 10/9c on CBS and CBS All Access, the team faces an artificially intelligent bunker dead set on killing them.

Take a sneak peek at the episode in the video above.

STREAM: Full Episodes Of Scorpion On CBS All Access 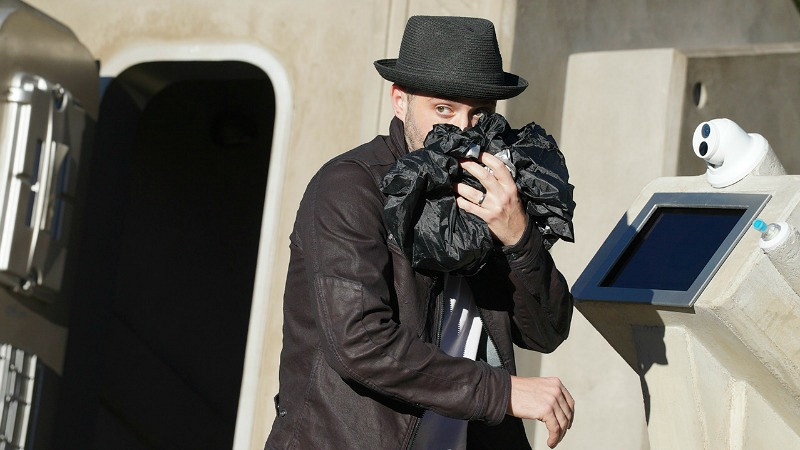 To make things worse, the tension between our favorite psychologist and his nemesis, along with Walter's (Elyes Gabel) awkward dream of marrying Florence (Tina Majorino) and not Paige (Katharine McPhee), puts both #Quintis and #Waige to the test. 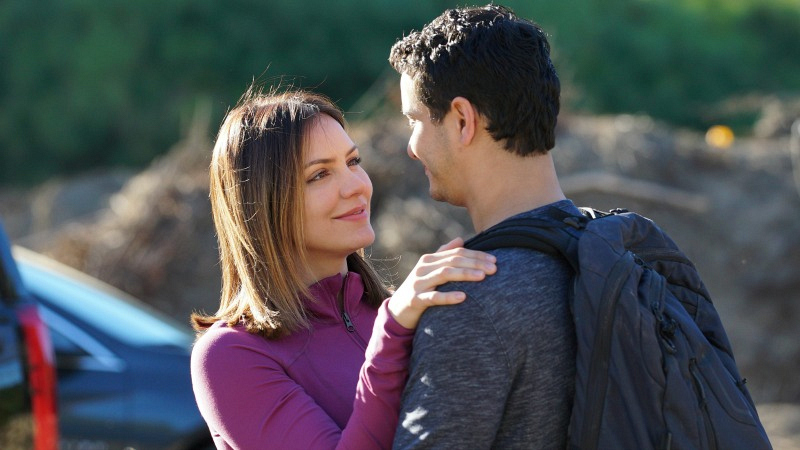 A bloodthirsty bunker and relationship blunders? Talk about a doomsday!

Watch all-new episodes of Scorpion on Mondays at 10/9c on CBS and CBS All Access.