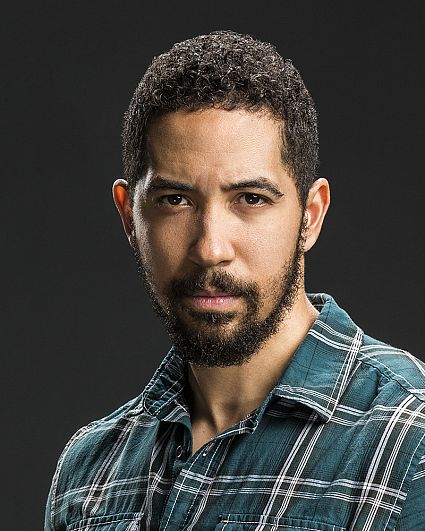 Ray Perry
Neil Brown Jr.
Biography
Neil Brown Jr. was introduced to the arts at a young age while taking up karate, which led to an appearance in the martial arts television series WMAC Master as a teenager. This love for acting brought him to Los Angeles, where he has appeared in the series The Walking Dead, Suits, and Weeds.

This year, Brown stars alongside Henry Cavill, Glen Powell, Nicholas Hoult, and Logan Marshall Green in the war film Sand Castle, as well as in Insecure and Dirk Gently. His additional credits include the Swedish remake of Naked and Labyrinth, opposite Johnny Depp.

Born and raised in Orlando, Florida, Brown currently lives in Los Angeles with his wife, two sons and beloved dog. He loves animals and his hobbies include working out, video games, and martial arts. His birthday is June 19. Follow him on Twitter and Instagram @NeilBrownJr.