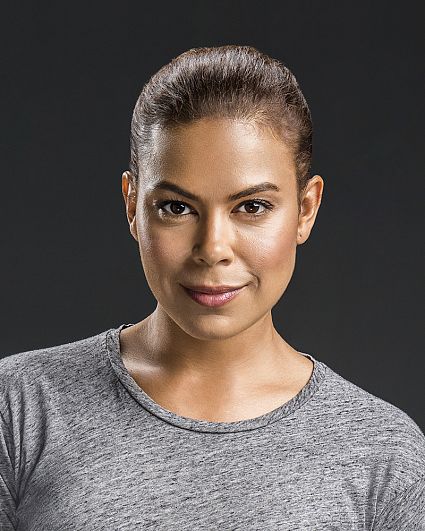 Lisa Davis
Toni Trucks
Biography
Toni Trucks comes from a strong and varied acting background with roots in the theatre. After graduating from both Interlochen Arts Academy and the University of Michigan's Musical Theatre Program, Toni spent her early career in New York working the Regional Theatre circuit before making her television debut as the female lead on the series Barbershop.

Trucks appeared as a series regular in the television series Franklin and Bash and Made in Jersey, as well in recurring roles on NCIS: New Orleans, Hostages, Corporate, Grimm, and Do No Harm.

Her film credits include Ruby Sparks, Twilight: Breaking Dawn Part 2, and Alexander and the Terrible, Horrible, No Good, Very Bad Day. Most recently, Trucks completed the short film Good Eggs, as a part of Indigenous Media’s Project Her.

Trucks was raised in Manistee, Mich. and currently lives in Los Angeles. She supports many charitable organizations including Historic Idlewild Museum, Solving Kids Cancer, Kitten Lady and Music and Memory. Her birthday is Sept. 30. Follow her on Twitter, Instagram and Facebook @ToniTrucks.