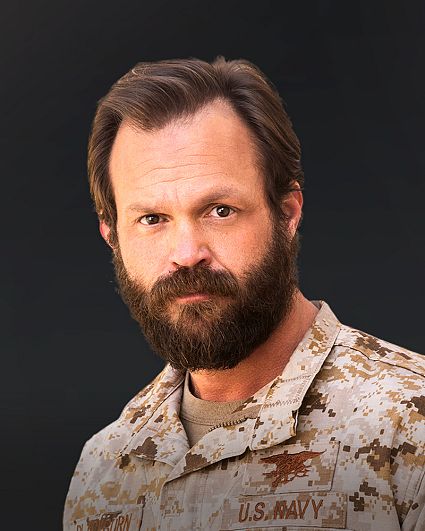 Born in Marshall, Texas, Lormand grew up in Houston and spent a number of years in Saudi Arabia, where his father worked as a civil engineer building natural gas pipelines. Later, the family moved to Lafayette, La., where Lormand attended Comeaux High School and the University of Louisiana. Lormand credits his high school drama teacher for encouraging his interest in theater arts.