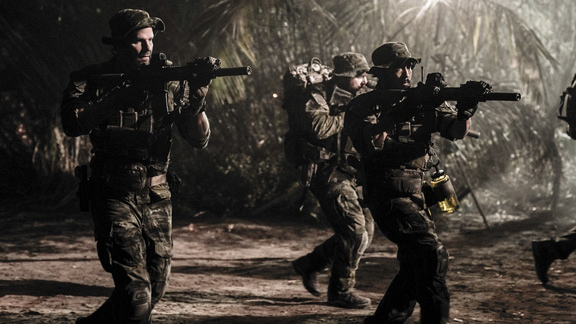 Also, Clay (Max Thieriot) undergoes the final harrowing exercise for his candidacy into Tier One—his last step if he wants to be teamed with the best of the best. 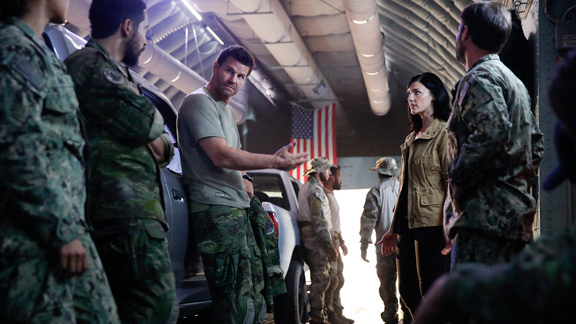 Will Clay make it through his most brutal training yet?

And, will the SEAL Team be able to rescue the operative in time?