Jason and the SEAL Team have mixed feelings about a mission in "The Exchange."
On an all-new episode of SEAL Team entitled "The Exchange," which airs Wednesday, Nov. 22 at 9/8c on CBS and CBS All Access, Jason (David Boreanaz) and the SEAL Team have mixed feelings when they are tasked with bringing home an American soldier who was captured after deserting, in exchange for detainees in Gitmo. 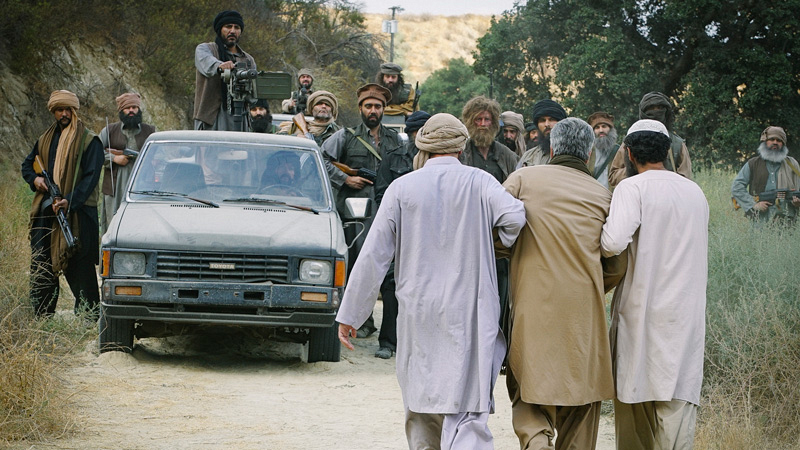 Will Clay get the news he's hoping for?

And, how will the SEAL Team make it through when the odds are stacked against them?