When opposing forces close in on a scientist and his wife, can Jason and his team save the day?
On an all-new episode of SEAL Team entitled "Rolling Dark," which airs Wednesday, Dec. 6 at 9/8c on CBS and CBS All Access, Jason (David Boreanaz) and the SEAL Team must rescue a Russian scientist and his wife and bring them across the Afghanistan border to safety, while the Chinese and Russian Special Forces close in and try to stop them. 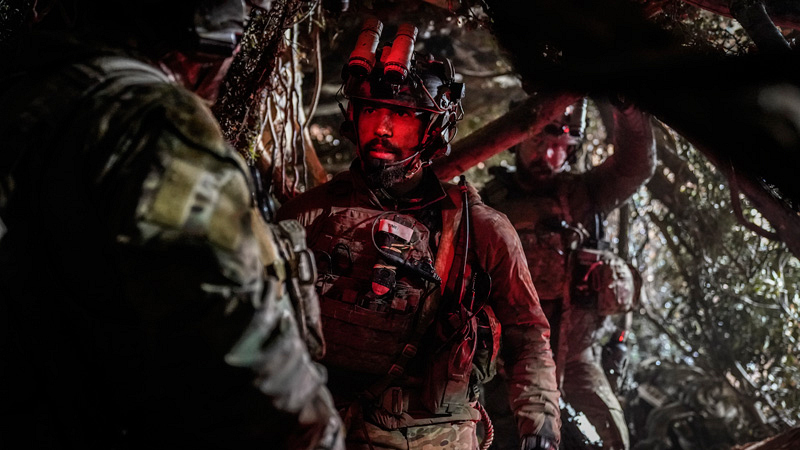 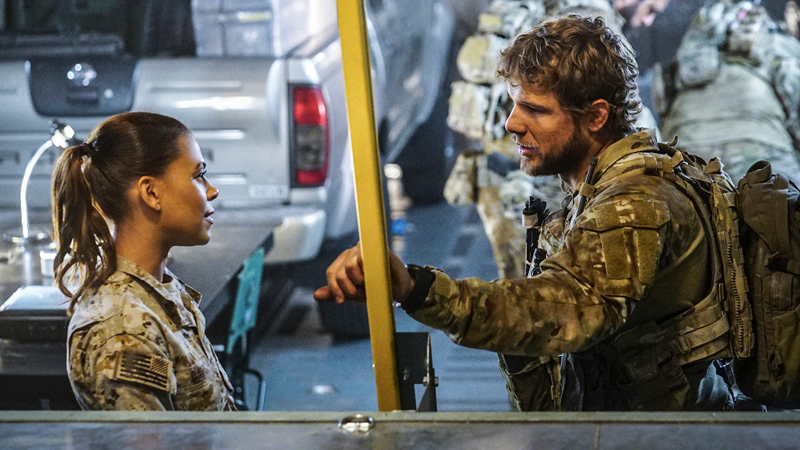 How will SEAL Team handle the pressure of this intense mission?

And, how will Clay handle his first day on Jason's squad?