SEAL Team Makes A Dangerous Journey Back To Base

The mission goes sideways when they must make the treacherous journey back to base with nukes that have unsecured fuel rods. 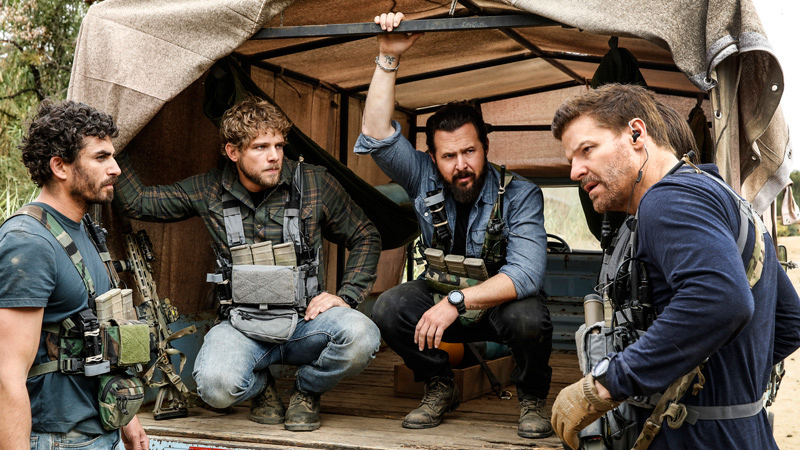 Also, Ray (Neil Brown Jr.) is sidelined with a shoulder injury, and Jason and Alana are shocked by their kids' reactions when the topic of their reunion is brought up​. 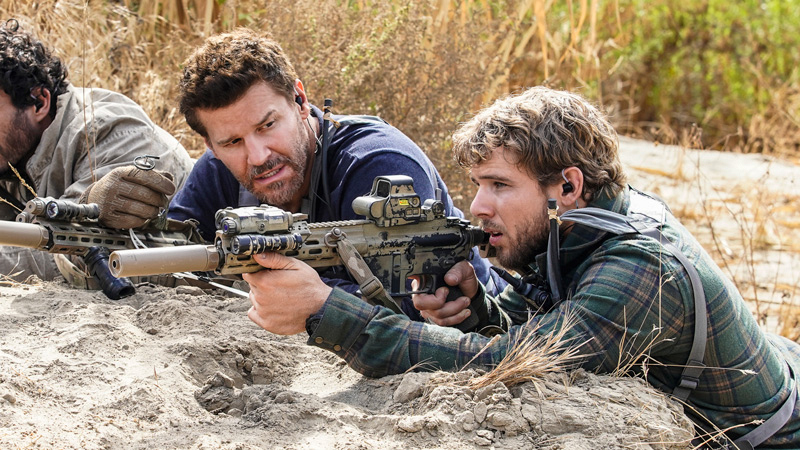 Can the team overcome the odds once more and return to base safely?

What will Ray have to say about his unfortunate setback?

And how exactly will Jason and Alana's children react to their parents' situation?