Check out how the cast of SEAL Team strikes some stunning poses for the camera.

Have you ever wondered what a TV photo shoot was like?

This behind-the-scenes video, which you can watch above, comes straight from the set of SEAL Team and shows you just how much work—and fun—goes into getting all the right snapshots.

"What's great about the show is when we get everyone together, our crew and the cast… it becomes this family atmosphere where brothers and sisters are talking together and we're just relaying that energy to put out to the fans," said David Boreanaz, who plays Jason Hayes on the show.

"I think for a photo shoot, it’s almost more important for everything to come together to tell the whole story," said Jessica Paré. 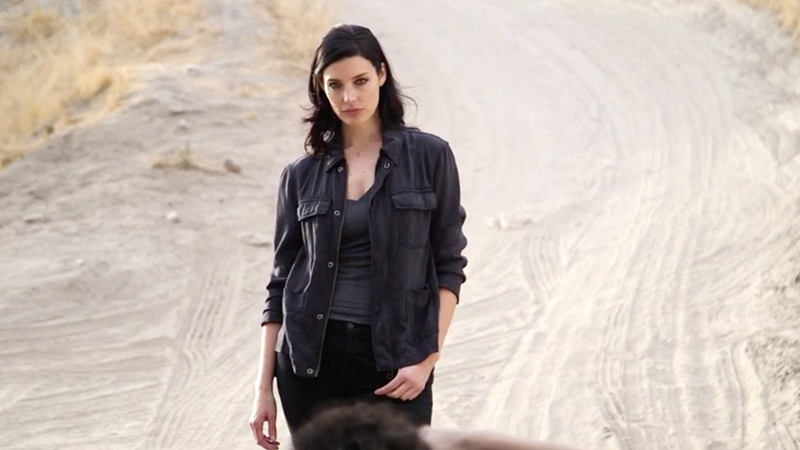 Max Thieriot added, "In these settings and on these sets, it definitely helps put you into character… I think it translates to the screen." 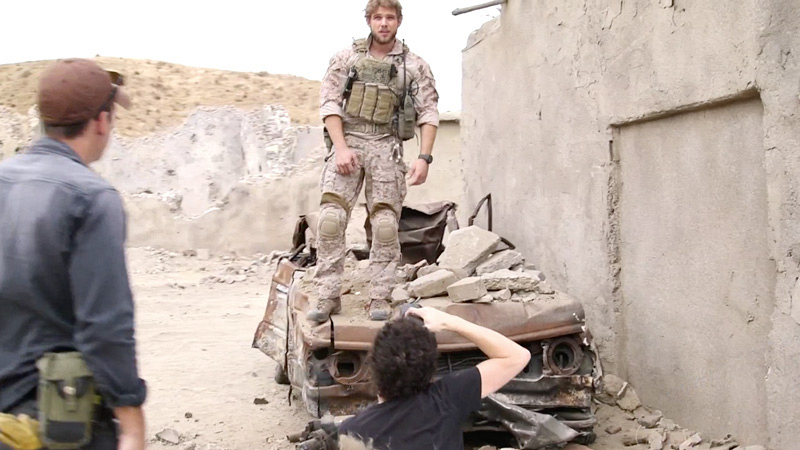 We think so, too.

Just take a look for yourself in the exclusive video above where the full cast laughs, poses, and works their magic for the cameras.

Plus, watch all-new episodes of SEAL Team on Wednesdays at 9/8c on CBS and CBS All Access.