Every Navy SEAL has two families—the one they leave at home and the one they fight beside.
On an all-new episode of SEAL Team entitled "The Upside Down," which airs Wednesday, Jan. 17 at 9/8c on CBS and CBS All Access, Jason (David Boreanaz) and the SEAL Team disobey orders on a mission so they can save Clay (Max Thieriot), who is trapped beneath a room full of armed terrorists. 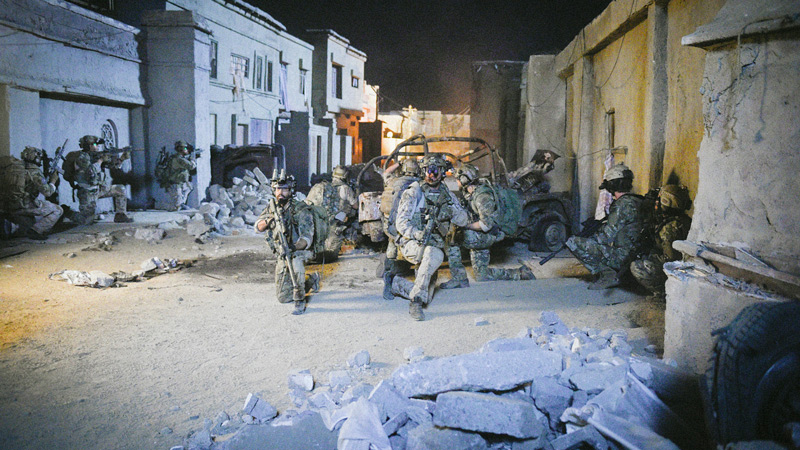 Also in "The Upside Down," Clay and Stella's relationship takes a new turn.

Will the team be reprimanded for taking a detour on their mission?

And, what does the future look like for Clay and Stella?