It's A Sudden Family Farewell On The Next SEAL Team

And, it's time for the group to experience a whole new kind of mission.

On an all-new episode of SEAL Team entitled "Getaway Day," which airs Wednesday, Jan. 31 at 9/8c on CBS and CBS All Access, ​Jason (David Boreanaz) and the SEAL Team must leave their families immediately when their deployment date is moved up after the team they were going to relieve gets ambushed.

Within the same episode, Jason and Alana have to make a big decision about their future. 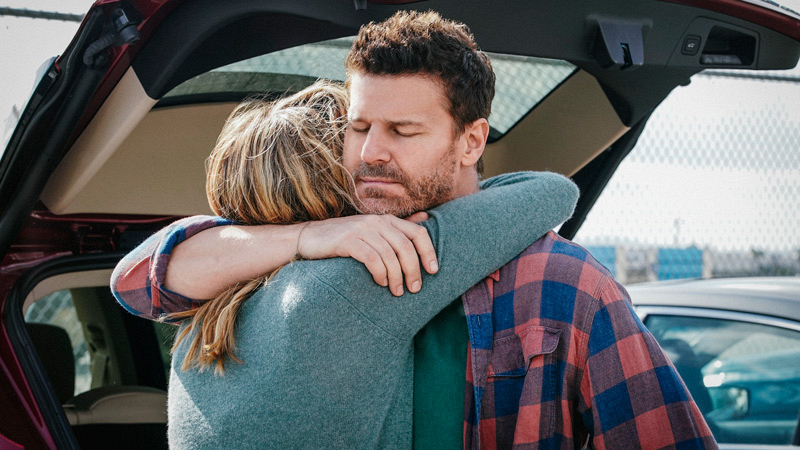 Also in "Getaway Day," Clay (Max Thieriot) and Stella feel the weight of his marriage proposal. 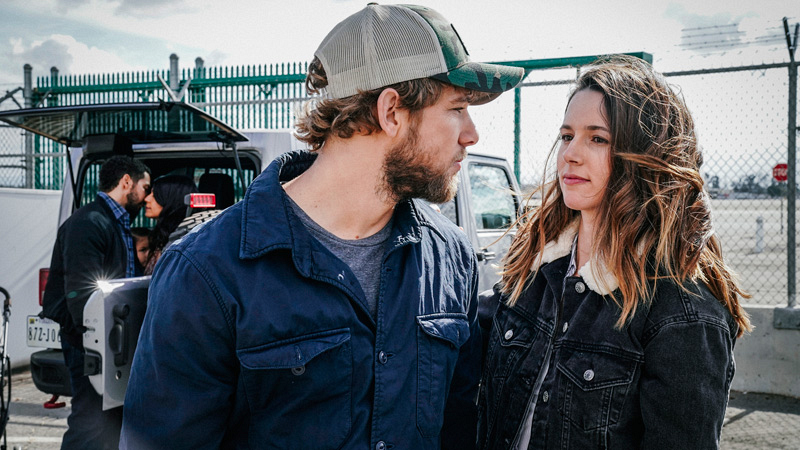 Can these couples cope with their relationships and responsibilities simultaneously?