Hosted by Nischelle Turner, the new series will feature celebrities like Eve, Wayne Brady, Chris Paul, and Emmitt Smith gifting home renovations to loved ones.
Everybody loves an exciting home transformation and in the new CBS one-hour reality series Secret Celebrity Renovation, big names in sports, music, and entertainment get the chance to gift a surprise home renovation to someone special who helped guide them to success. 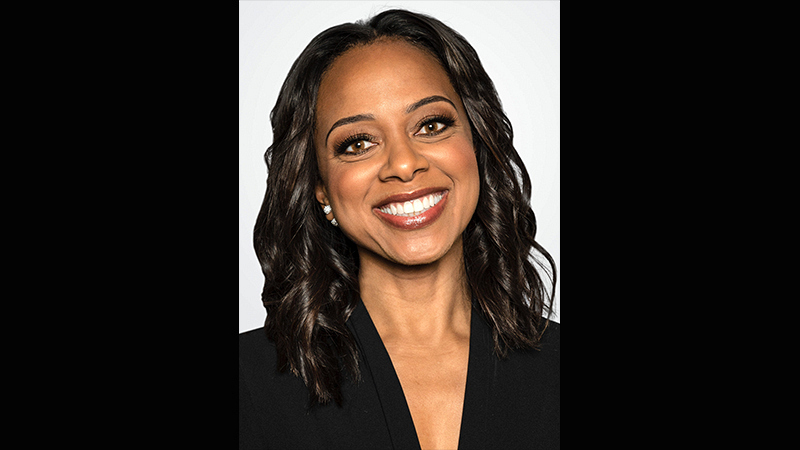 Hosted by Nischelle Turner of Entertainment Tonight, the series will feature the design team of home improvement contractor and television personality Jason Cameron (Man Cave, While You Were Out) and interior designer Sabrina Soto (Design Star, Trading Spaces) who set out to help celebrities show their appreciation with a special renovation gift to a meaningful person from their hometown.

"Behind the lights and glamour, actors, musicians, and athletes are real people who wouldn't be who or what they are today without some help along the way," said Executive Producer Robert Horowitz. "Taking a heartfelt walk down memory lane to thank a special person in their lives gives every episode of Secret Celebrity Renovation so much depth and emotion."

Stay tuned for more information about Secret Celebrity Renovation coming to CBS and the CBS app.