Bombs in the Sky

Use the form below to send us your comments. If you are experiencing problems, please describe them.
Player Help | All Access Help
S1 E2 44min  TV-PG V
It was the largest surveillance operation in British history, involving 800 agents monitoring 24 suspects around the clock in order to thwart a fiendish terrorist plot. Host Damian Lewis examines the 2006 joint investigation between MI5, London's Metropolitan Police Counter-Terrorism Unit, and the CIA to track down a homegrown Al Qaeda cell in east London and stop its plan to blow up multiple U.S.-bound passenger planes using liquid bombs. Air Date: Mar 29, 2020
Now Streaming 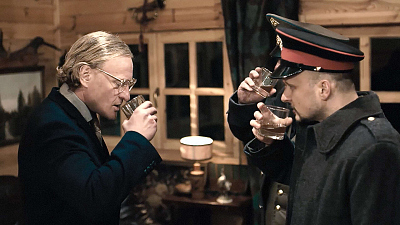 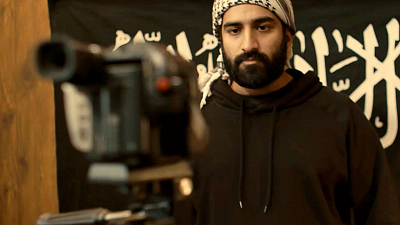 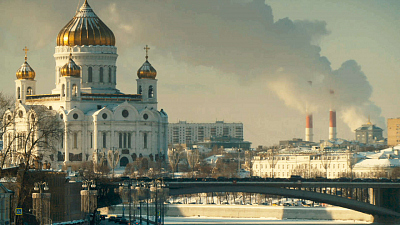 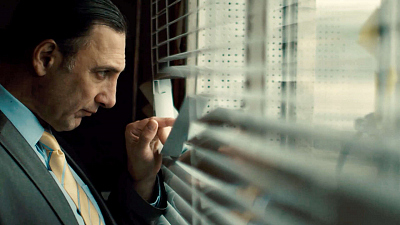 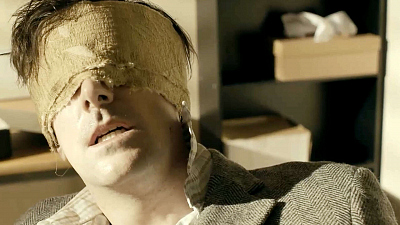 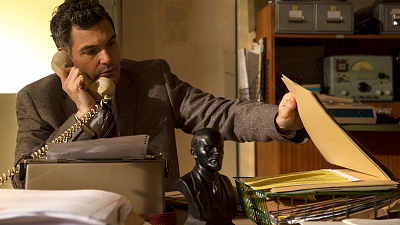 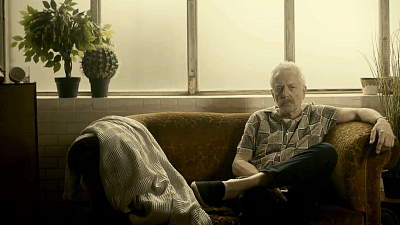 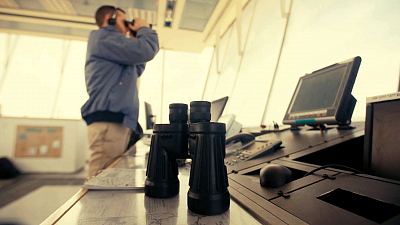