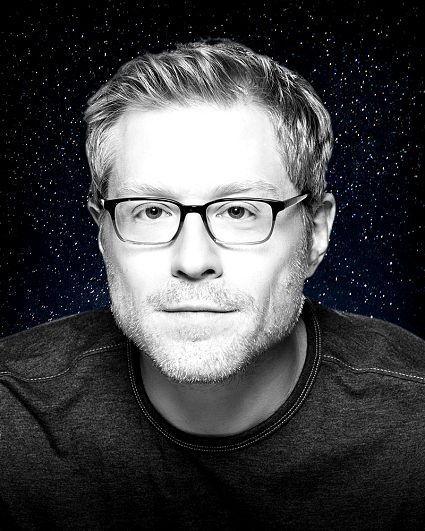 Anthony Rapp has been acting and singing professionally since he was nine years old. With an extensive list of achievements, Rapp is best known for originating the role of Mark Cohen in Jonathan Larson's Tony Award-winning rock opera, Rent, for which he shared an OBIE Award with the rest of the cast. He reprised his role in Chris Columbus' film version opposite other members of the original cast.

Recently, Rapp appeared on CBS All Access new hit spin-off series The Good Fight. Also, he recently starred in three independent features: Do You Take This Man opposite Alyson Hannigan, Opening Night with fellow Broadway-favorite Cheyenne Jackson, and the LGBT thriller BWOY, which he also produced.

Rapp starred in the Broadway production and national tour of If/Then from the Pulitzer Prize and Tony Award-winning creators of Next to Normal. He joined former Rent cast member Idina Menzel in this romantic and original musical about how choice and chance collide and how we learn to love the fallout.

Additional Broadway credits include the revival of You're a Good Man, Charlie Brown and John Guare's Six Degrees of Separation. His Broadway debut was in Precious Sons with Judith Ivey and Ed Harris, for which he received an Outer Critics Circle award and a Drama Desk nomination. Other theater credits include Raised In Captivity (Vineyard Theatre), Trafficking in Broken Hearts (Atlantic), Some Americans Abroad (Second Stage), Dedalus Lounge (Interart Theatre Annex), and the national tour of Little Shop of Horrors.

Rapp's television credits include The Knick, Psych, Law & Order: SVU, Kidnapped, The Beach Boys: An American Family, and The X-Files.

Rapp has been featured in a number of iconic feature films ranging from dramas like the Oscar Award-winning A Beautiful Mind, Six Degrees of Separation, and The Other Woman opposite Natalie Portman, to comedies like Dazed and Confused with Matthew McConaughey and Road Trip, directed by Todd Phillips. Additional film credits include Opening Night, Junction, Adventures in Babysitting, School Ties, Man of the Century, and David Searching. Also, he appeared in Winter Passing, a film written and directed by his brother, Adam Rapp.

A writer as well, Rapp penned Without You: A Memoir of Love, Loss, and the Musical Rent (Simon & Schuster) about his struggle to balance the demands of life in the theatre with his responsibility to his family during his mother's battle with cancer. He adapted the book into a one-man show entitled Without You which he has performed on stages both nationally and internationally.

In 2000, Rapp released his debut album Look Around. He has performed his music in clubs and colleges throughout the country.

Rapp is proud to support and continue to help raise funds for Broadway Cares/Equity Fights AIDS. 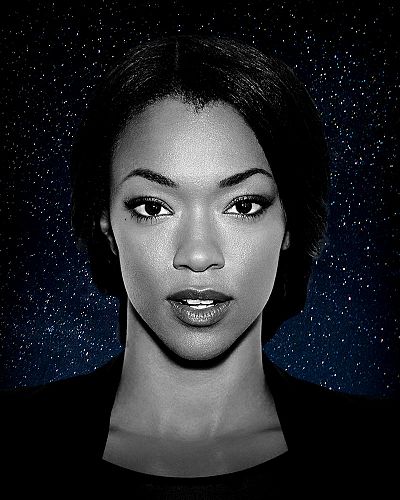 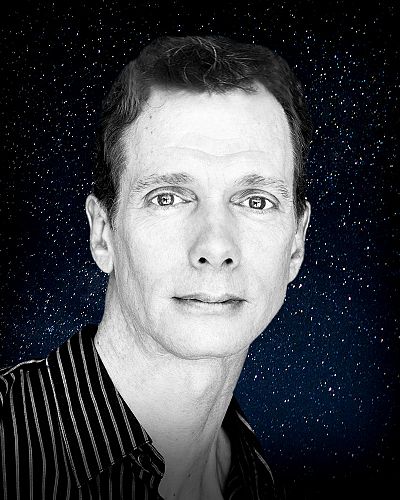 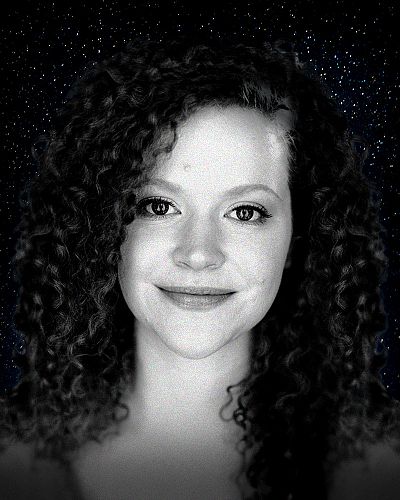 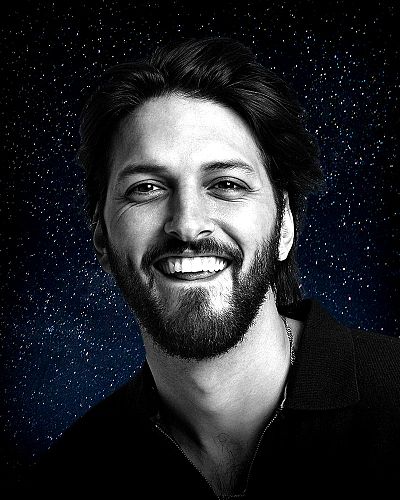 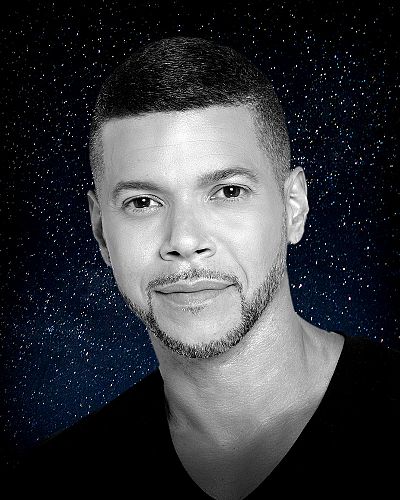 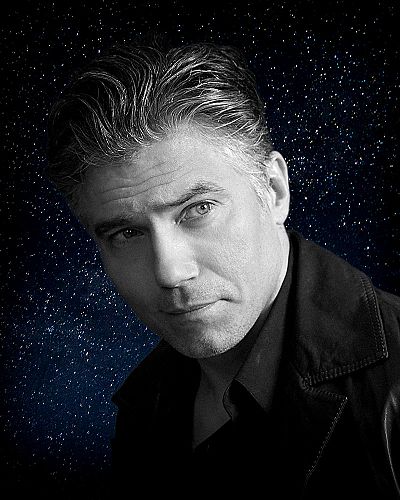 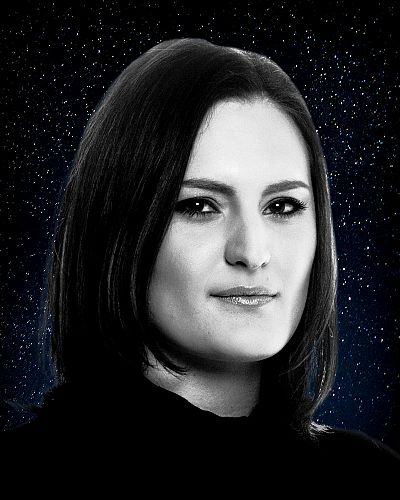 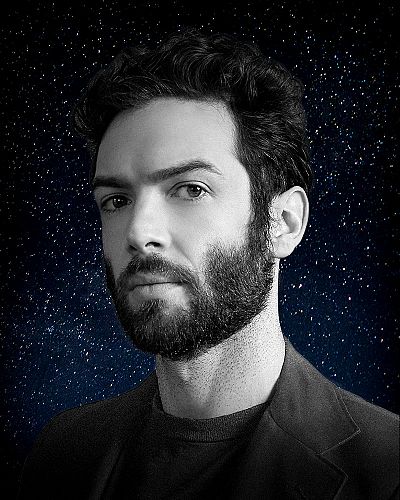 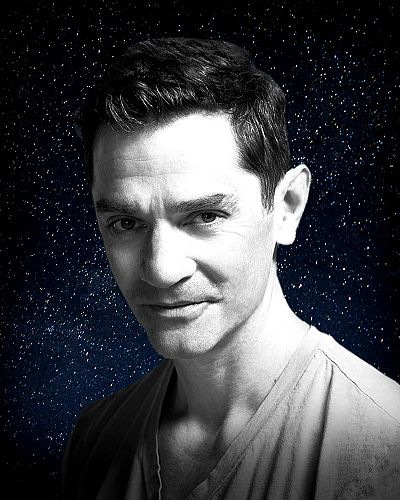 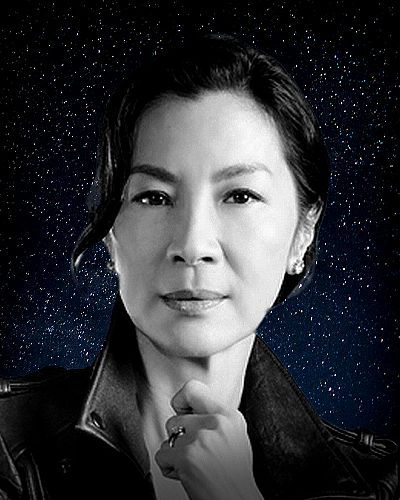