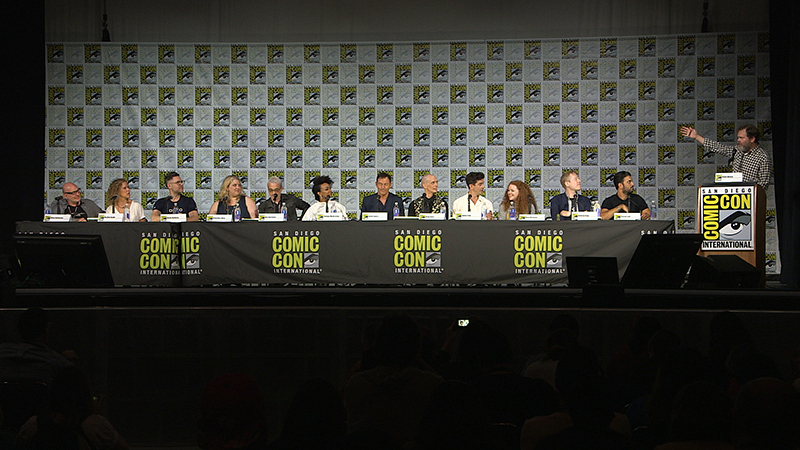 Burnham and Sarek's relationship
In addition to all the new footage that was unveiled and, after much speculation, Sonequa clarified once and for all Burnham's relation to Sarek, Spock's Vulcan father.

"I was raised on Vulcan by him and my mother, Amanda," she explained.

As for why Spock never mentioned her in any of the past Star Trek series or movies, Kurtzman stressed that patience is key.

"We're aware," he said of the unique situation. "You'll see where it's going, but we're staying consistent with canon." 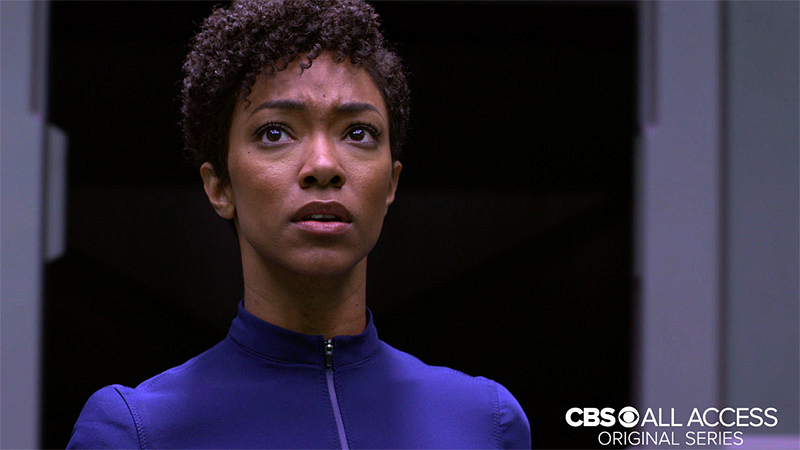 Of course, what better person to talk about Sarek than the man who now plays him?

"We know where [Sarek] ends up," James said of his character. "[Star Trek: Discovery] is an exploration of who he was when he was younger ... He's a mentor to Michael and has taken her under his wing."

He continued, "The whole Vulcan ideal is something they evolved over centuries ... The reality is they have emotions, and they have to deal with those emotions." Burnham, it turns out, "opens up a door in [Sarek] he didn't know was there."

Who is Saru?
A few other notable reveals happened in the room. For one, Doug talked a bit more about Lt. Saru, who is an all-new alien in the Star Trek universe.

"As a Kelpien, what you have not seen in any of these trailers is my footwear," he said. "My feet are actually hooves. I'm six-eight in the show—I'm the tallest character in the show. I'm balancing on the balls of my feet."

Doug then proceeded to give the audience a demonstration of his catwalk-like Saru swagger. "Are you sure he's not a Kardashian?" Rainn quipped.

The actor also noted that Saru and Burnham have a very "brother-sister" dynamic. 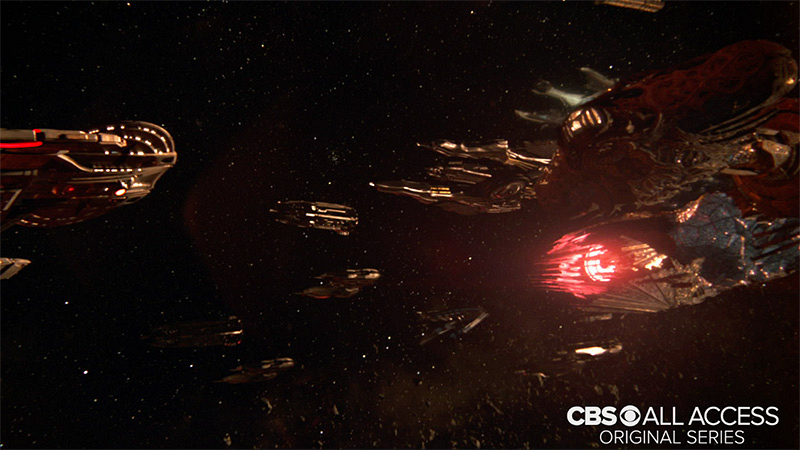 Delving into Klingons
Speaking of alien depictions, the producers also expanded on how the Klingons—a major presence in the new trailer—will be portrayed in Discovery.

For one, characters like T'Kuvma and L'Rell will definitely be speaking in their native Klingon to one another—and Kurtzman promised, "it goes through a filter all the time to make sure it's correct."

Moreover, Klingons won't be depicted as strictly villains. Part of the excitement of featuring their race was getting to delve into their rich culture and "deepen the knowledge of this group of individuals," while also building upon what's already been established about them.

Of firsts in Star Trek
Little remains known about Anthony's character, Lt. Stamets. However, the actor was "given permission" to announce that Wilson Cruz will be playing Stamets' love interest and partner.

The two of them, Anthony said, have been real-life friends for over 20 years and previously played off each other in the Broadway production of RENT, so they already had some well-established chemistry. 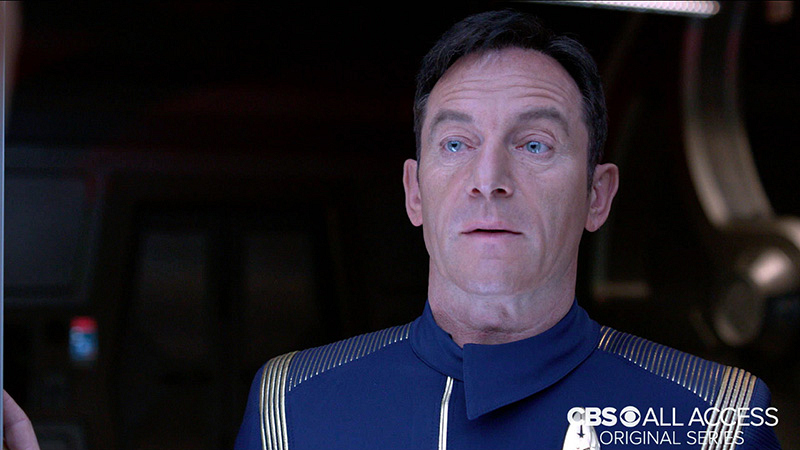 The captain's legacy
The new trailer also gave fans their first glimpse of Jason's character, Captain Lorca, in action. While we still don't know much about him, the actor did mention that he's probably more, well, disturbed than any of them.

"He's not like any of the other people because I'm playing him," he said. "I'm not trying to look or sound like any previous Captain." 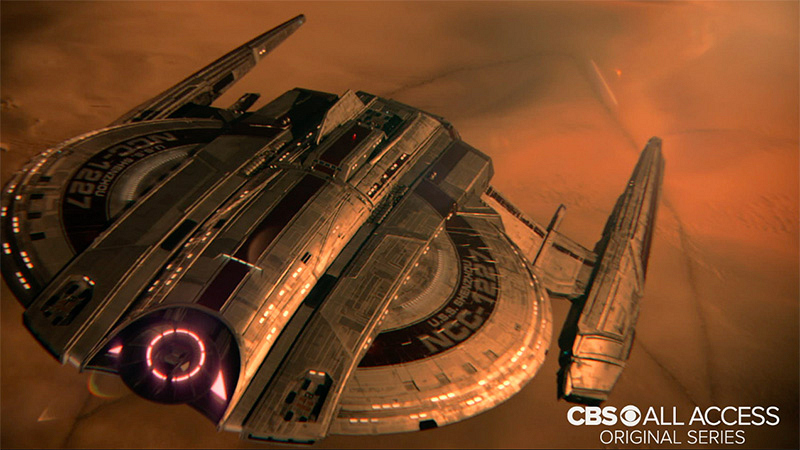 ...Where no one has gone before
Winding down the panel on a hopeful note, the creators and stars gave some enticing final thoughts on what's to come for Star Trek: Discovery.

"There is something that is a key to the understanding ... of the original Roddenberry universe—that is, the attempt to establish family," Goldsman explained of the new series. "The formation of family and the family you choose is a transcendent value."

"It's full of nothing but characters," Jason said. "What happens between the characters is where the real drama is."

Kurtzman chimed in, "These characters are not fully formed out of the gate," adding that Star Trek: Discovery is a family and workplace show, with science fiction laid over on top.