How To Watch Star Trek: Discovery On CBS All Access

The journey begins now!
All hands: The highly anticipated CBS All Access original series Star Trek: Discovery is now upon us... and available on your own personal viewscreen!

Promising new ships, new characters, and new adventures, the next chapter of Star Trek is sure to please diehard fans and newcomers alike. The question is, how, when, and where can you watch it?

Let us to fill you in on all the fascinating details... 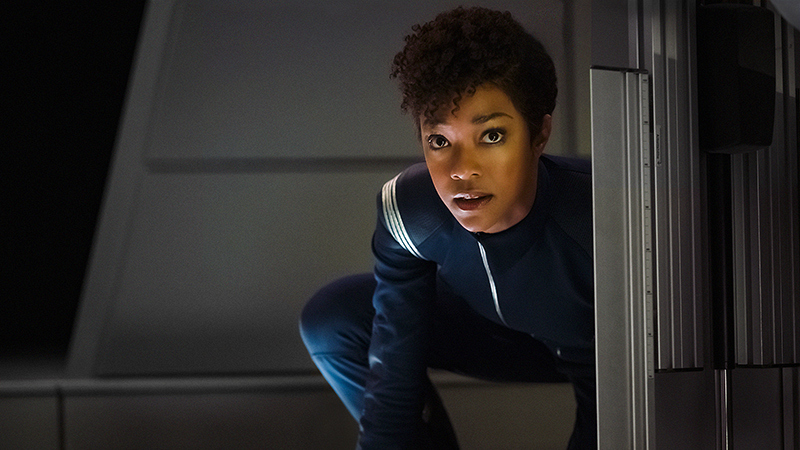 As previously announced, Season 1 will be split into two chapters. The first chapter of the series will comprise nine episodes, with the final episode of chapter one debuting on Sunday, Nov. 12. The second chapter, featuring the remaining six episodes, will begin Jan. 7, 2018 after 8:30 PM ET. 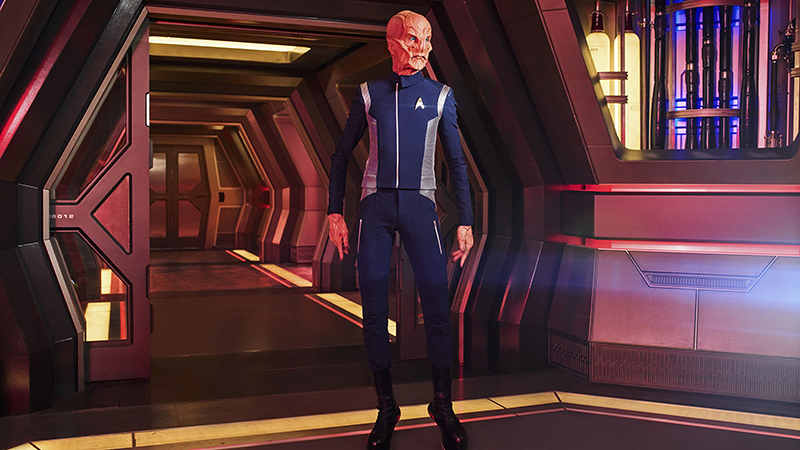 Or you can visit cbs.com/star-trek-discovery to begin your journey through the stars.

Subscribers also have access to every episode of all previous Star Trek series, as well as the many, many other CBS and CBS All Access shows.

The series is distributed concurrently by CBS Studios International on Netflix in 188 countries and in Canada on Bell Media's Space channel and OTT service CraveTV. 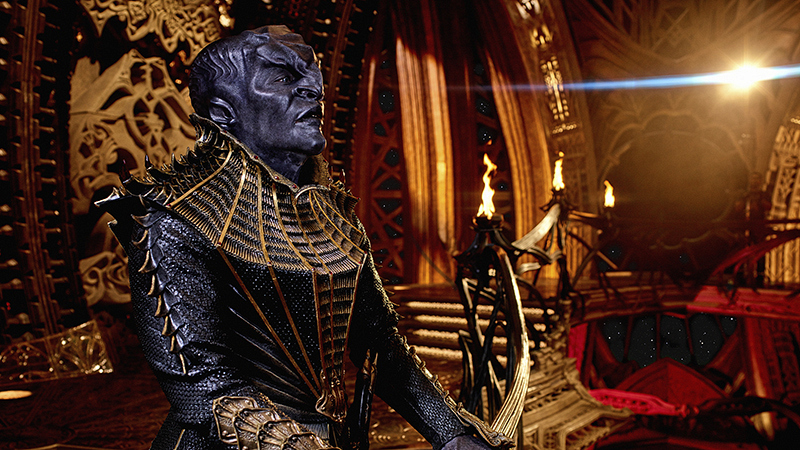 Stay tuned for even more Star Trek: Discovery updates as they become available.