Not all captains rule with an iron fist.

Take Star Trek: Discovery's Captain Philippa Georgiou (Michelle Yeoh) of the U.S.S. Shenzhou: Though meticulous, tough, and forthright, Georgiou is known for her benevolence and makes a point to mentor her Starfleet subordinates, especially her Number One, Commander Michael Burnham (Sonequa Martin-Green).

More important, though, Georgiou is a veteran of war and, as a result, has experienced profound loss. But instead of letting her misfortune consume her, she remains a staunch humanitarian and has faith in men and extraterrestrials alike. 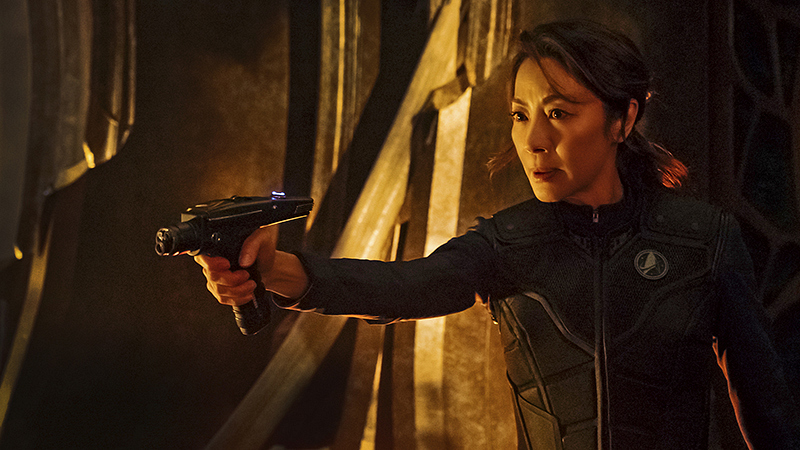 "She is the kind and compassionate leader who has seen a life of loss but has chosen optimism instead," says Star Trek: Discovery Executive Producer Akiva Goldsman in a behind-the-scenes deep dive into Georgiou's character. Watch the video above.

"She is strict but fun," says Michelle. "She has a dry sense of humor. She is able to retain humanity in who she is, even though she's seen so much bloodshed. And I think that is one of the reasons why Sarek, the Vulcan ambassador, has chosen Captain Georgiou and has given her the guardianship of Michael Burnham." 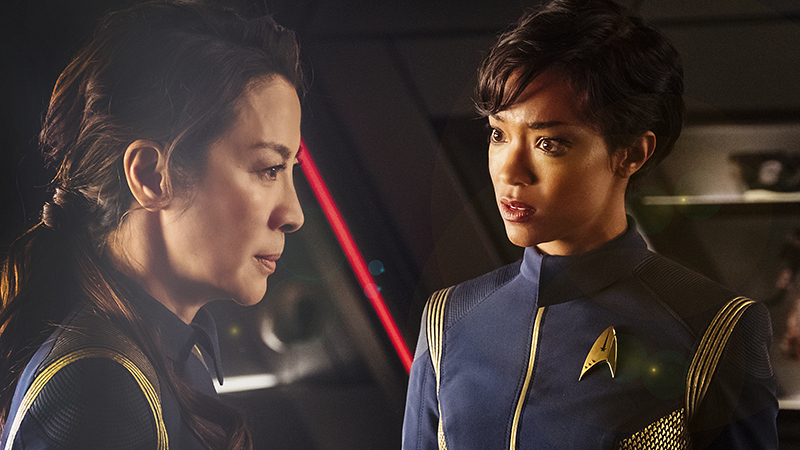