After committing mutiny at the devastating Battle at the Binary Stars, the disgraced Michael Burnham (Sonequa Martin-Green) was unexpectedly recruited by an unusual benefactor in the latest episode of Star Trek: Discovery: Captain Gabriel Lorca (Jason Isaacs) of the U.S.S. Discovery.

Suffice to say, Lorca's leadership style is quite different from Philippa Georgiou's—or any captain's we've seen on Star Trek before. Watch the video above to hear from Discovery stars on the first meeting between Burnham and Lorca. 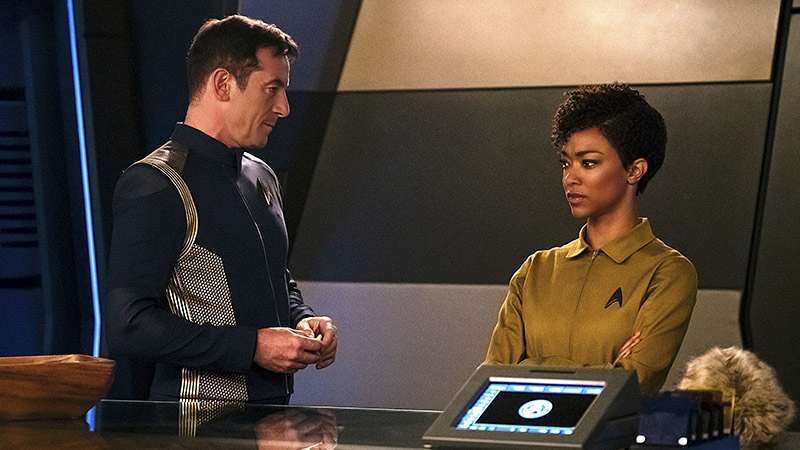 "Captain Lorca is a tough wartime leader, unsentimental—not overtly heroic in the style of the captains we've had before," Jason Isaacs explains. "He's brisk with the crew sometimes; he's sharp with them."

Executive Producer Aaron Harberts adds, "Lorca is different from other captains because he is truly iconoclastic. He has a lot of secrets. He's not afraid to manipulate people to get what he needs."

At the same time, Lorca sees great potential in Burnham and decides to take her "under his wing," as Jason puts it—despite the former first officer's recent transgressions. 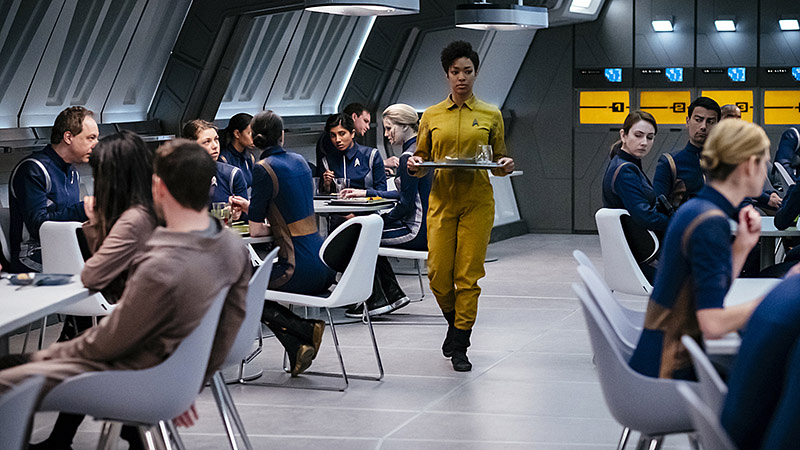 "Burnham is a perfect example of that, of someone who went against the system to fight a battle that she felt was important to fight. So, I think that falls right in line with all of [Lorca's] objectives."

How will Burnham adjust to serving under this new, unorthodox captain?