The extended cast table read for Season 2, Episode 14 of Star Trek: Discovery is here, in its entirety! 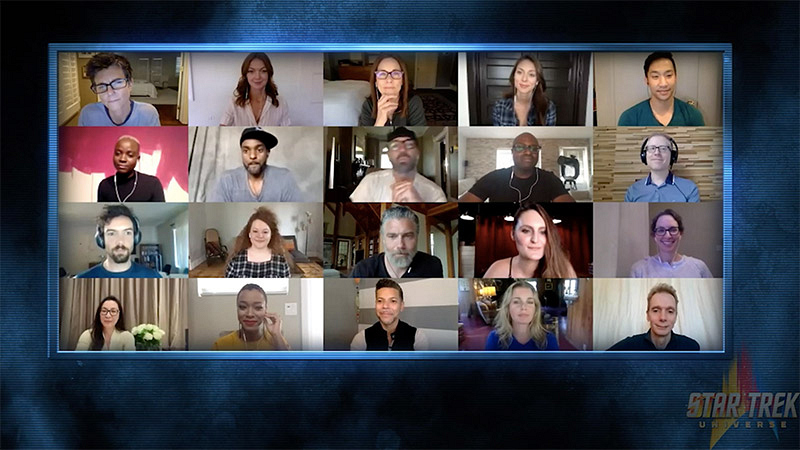 The riveting Season 2 finale finds the crew of the U.S.S. Discovery in a full-fledged battle against Control as Michael Burnham (Martin-Green) works with Spock to put all the mysterious pieces around the red signals together. 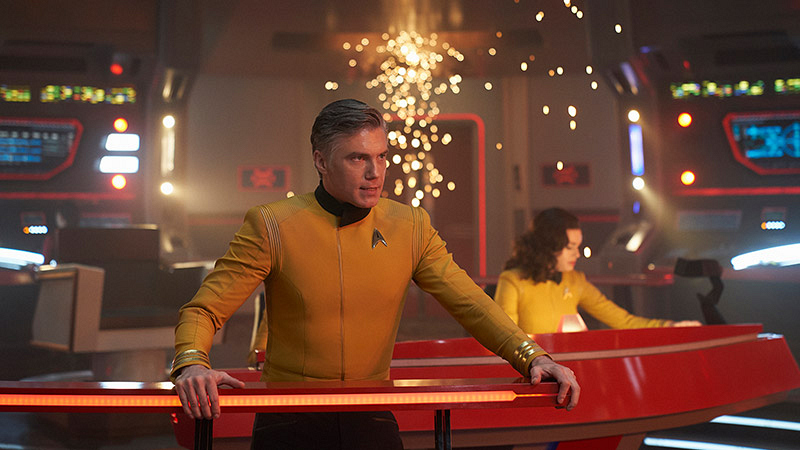 The panel showcases never-before-seen bonus content, including original storyboards and visual effects renderings. That imagery relays the details that went into bringing this action-packed episode together and gives audiences a look at the finale in an all-new light.

Additionally, Star Trek: Discovery's Executive Producer, Co-Showrunner, and Co-Writer of "Such Sweet Sorrow, Part 2," Michelle Paradise invited Sonequa Martin-Green to share more on another reason the cast was uniting, which is to advocate for the NAACP Legal Defense and Educational Fund. Those who'd like to contribute to the cause can visit www.NAACPLDF.org/StarTrekUnited.