The news was announced at the 2018 Official Star Trek Convention Las Vegas today.
Make it so! Sir Patrick Stewart will be returning to his iconic role as Jean-Luc Picard in a new CBS All Access Star Trek series that tells the story of the next chapter in Picard’s life. 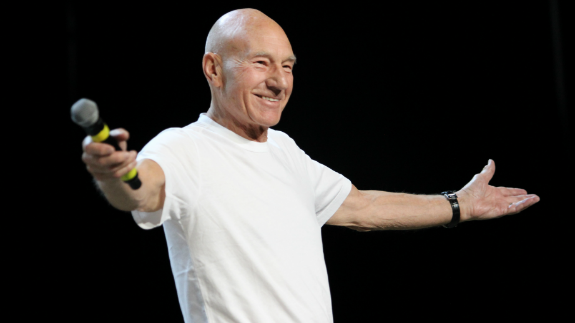 Click the image above to watch Alex Kurtzman and Patrick Stewart make the announcement.

Executive Producer Alex Kurtzman and Patrick Stewart surprised fans today at the Star Trek Las Vegas convention with the news that Patrick will be returning to the iconic role of Picard for a new Star Trek series coming to CBS All Access. 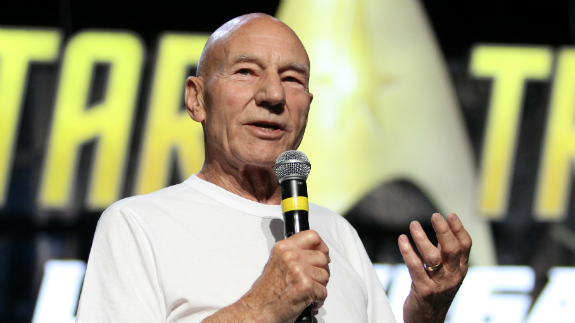