Watch The NYCC Trailer For Star Trek: Picard, Coming To CBS All Access On Jan. 23, 2020

The wait is over! Feast your eyes on the highly anticipated new trailer for Star Trek: Picard!
While at New York Comic Con 2019, Sir Patrick Stewart treated fans to the ultimate Trek treat when he unveiled a new trailer for Star Trek: Picard and announced the new series will premiere on Thursday, Jan. 23, 2020, exclusively on CBS All Access in the U.S.

New episodes will then be released each subsequent Thursday.

However, if you didn't happen to be present at Madison Square Garden for the incredible announcement, never fear!

The new trailer is now available for all to see—and, if you're anything like us, you'll want to watch it a few times to fully absorb all the hints of what's to come (and who just might make an appearance) during the series' 10-episode first season. 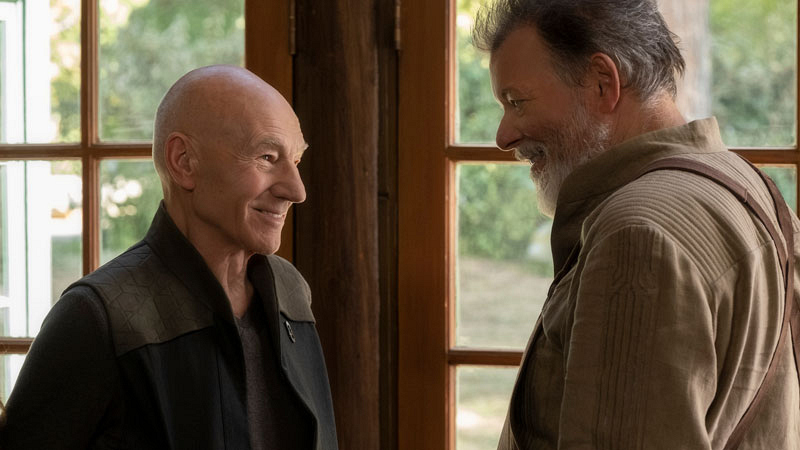 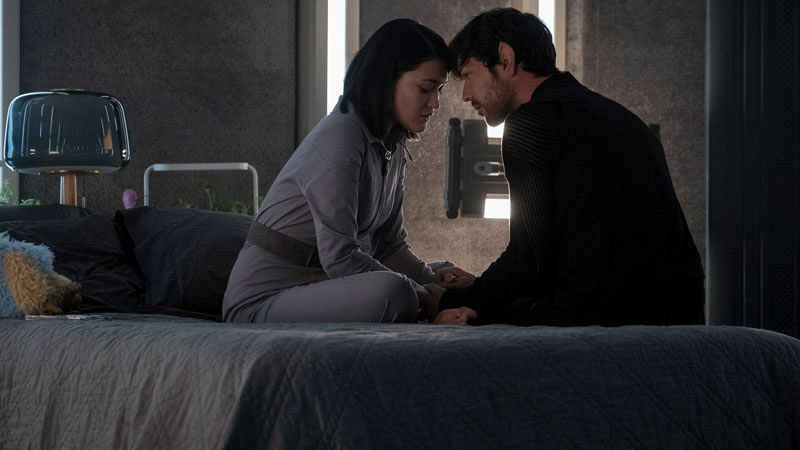