On Jan. 30, the second episode of Star Trek: Picard, "Maps And Legends," dropped on CBS All Access, and the sophomore installment of "The Ready Room" is set to engage and take a deep dive into some of the episode's most shocking moments.

STREAM: Episode 2 Of Star Trek: Picard, "Maps And Legends," On CBS All Access

In case you missed it, every Thursday, following the release of a new episode of Star Trek: Picard, fans can enjoy all-new installments of "The Ready Room"—which contain interviews with the series cast or crew for an inside look into the latest Star Trek: Picard episode, and lots of other goodies—at 10 AM ET / 7 AM PT on Facebook (@StarTrekCBS), IGTV (@StarTrekCBS), and YouTube (CBS All Access).

Here be spoilers, so read ahead with caution!

In the second installment of "The Ready Room," host Wil Wheaton (Star Trek: The Next Generation) sits down with Executive Producer Akiva Goldsman to discuss how Jean-Luc Picard (Patrick Stewart)—and Starfleet— have changed in the 20 years since viewers last entered the Star Trek universe. 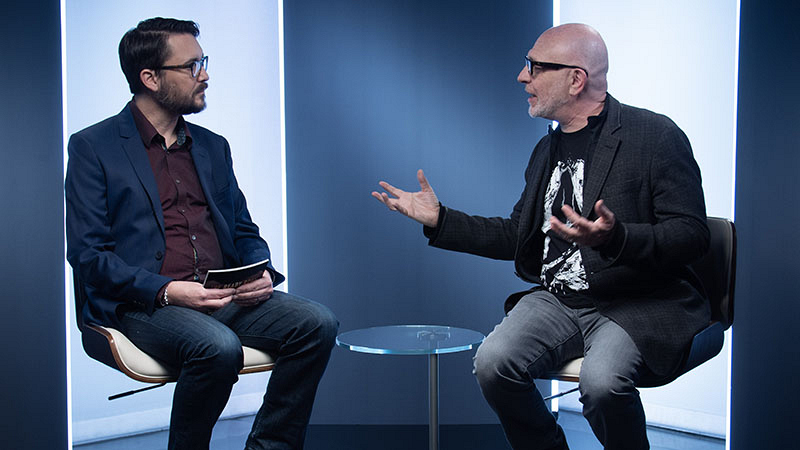 How the Borg cube Artifact made it to Star Trek: Picard
Wheaton is quick to bring up the Borg cube, which viewers get to see up close in "Maps And Legends," and asks whether the Picard iteration of the Borg are as dangerous as in previous Star Trek properties.

"There's another side to this," Goldsman explains, "which is, the Borg are also victims. Nobody woke up going, 'Today, I will be assimilated.' That was probably not on anybody's daily planner headline."

Goldsman continues that both he and Executive Producer Michael Chabon were introduced to Star Trek during the Cold War, when nuclear armageddon seemed like an imminent threat.

"The armageddon that's coming today seems to be, sadly and profoundly, driven from our inability to see with empathetic eyes," he tells Wheaton. "We're so obsessed with the differences between people, we're so fixated on how the other is a threat."

Goldsman goes on, saying, "Part of what we're trying to do in this season of Picard, true to [Star Trek: The Next Generation] and all of Star Trek, is speak to contemporary problems through science fiction. So, the Borg are alienated, as are other populations in this season. Our hope is to be able to see them in a different light so we can see the other not as the other, but with commonality." 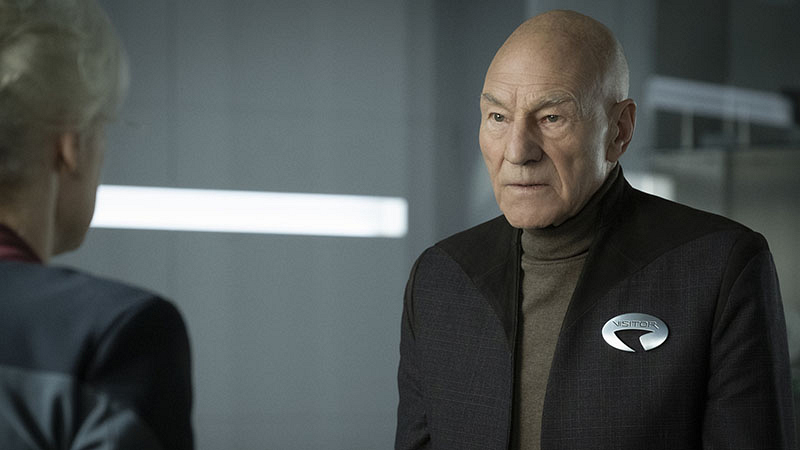 Going inside Picard's relationship with Data and its impact
Wheaton then turns the conversation to Data, Picard's android second officer on the Enterprise, who died to save Picard in 2002's Star Trek: Nemesis. He points out how Star Trek: Picard seems to play on fans' affection for the android, both by beginning Ep. 1 ("Remembrance") on the Enterprise with Picard and Data playing poker and showing the synthetic workers' destruction of the shipyards on Mars in the second.

"So, you're taking advantage of our love for Data, and using it against us?" Wheaton surmises. "Excellent exploitation of 20 years of Data love."

That said, how does Goldsman see the events of previous Star Trek iterations effecting Picard, especially when it comes to love and loss?

"If you feel that someone died in your place, and someone who you loved, that's a haunting," Goldsman agrees. "And those ghosts don't go away, you can hide from them, but I think, given the chance to come to terms with them, there's good story."

Does that mean Picard feels he needs to earn Data's sacrifice? 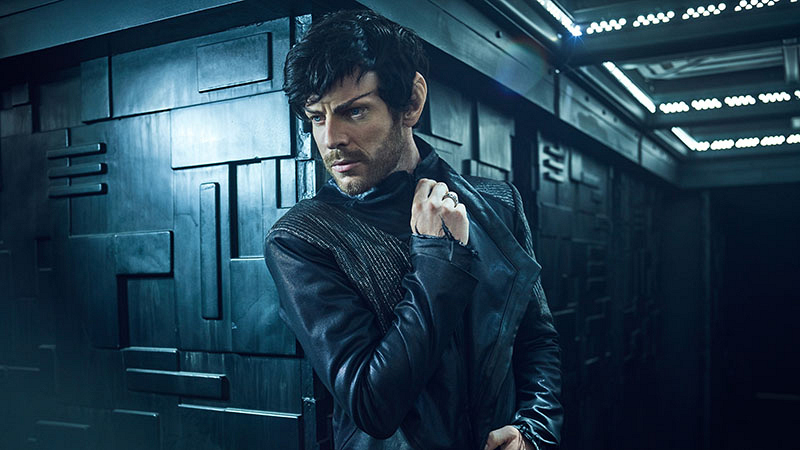 "I think it is not hard for a lot of people, myself included, to see our geopolitical circumstances as compromised, as fractious, as not enlightened," Goldsman explains. "I think that Clancy, the CNC of Starfleet, could articulate why leaving the Romulans behind was what the Federation had to do to preserve itself... I think what we wanted to do was present a complex Starfleet and a complex Federation that are managing the needs of a lot of member worlds that have different opinions of how redeemable the Romulans are: 'They were our enemies for such a long time, how far do we go to help them?' All of those things seem to be alive today, culturally, and therefore alive as story."

To cap things off, viewers of "The Ready Room" are presented with an exclusive sneak peek at the next episode of Star Trek: Picard entitled "The End Is The Beginning," which drops Thursday, Feb. 6, exclusively in the U.S. on CBS All Access.