How does the occult manifest on Strange Angel? Allow the series' stars and Executive Producer Mark Heyman to explain.

The occult is not something easily explained.

Is it Satanism? Witchcraft? Something else? And, why would someone feel inclined to participate in such a dark art?

So, what precisely do we mean when we say "rituals"?

Turns out, the group is practicing is a spiritual creed called Thelema. 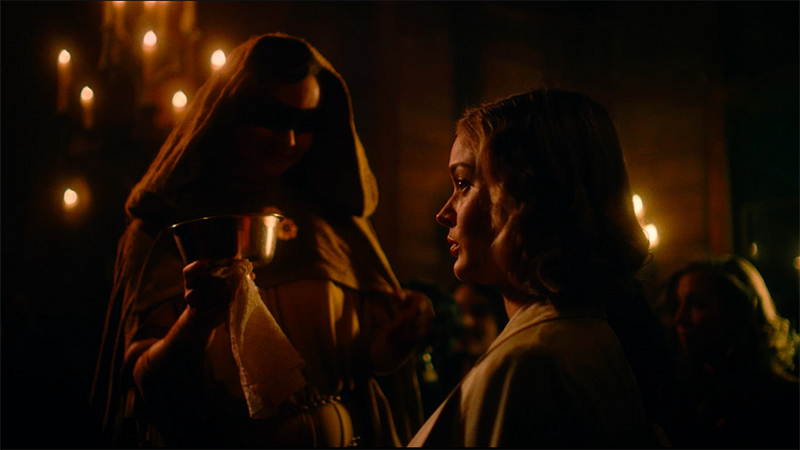 "One of the main tenants of his religion was [that] sexual energy and sexual power was a way of literally manifesting your power in the world," says Strange Angel Executive Producer Mark Heyman. "You would focus your intention and you would do these rituals, which involved some sort of sexual act in some way or another, and that was the way you made this magick occur—to bend the world to your will." 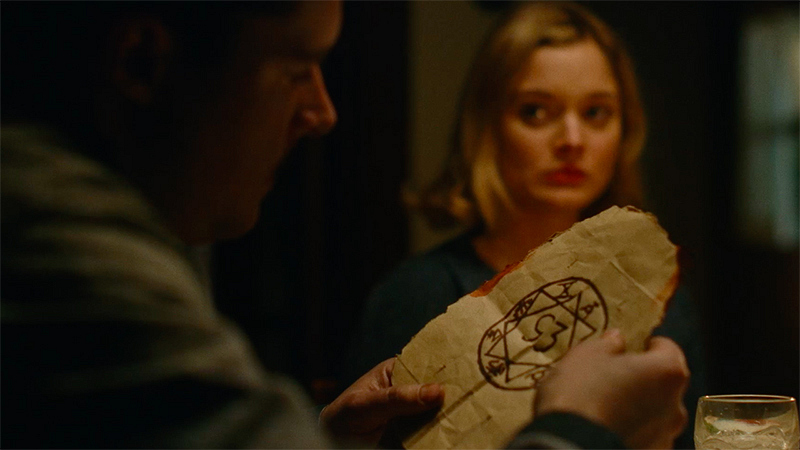 Greg further explains where Thelema comes from, saying, "One of the things that Crowley did was cherrypicked all of these different ideas from different philosophies, different religions. We’ve got Hinduism, and Islam, and a lot of the Kabbalah, a lot of Egyptian deities as well. It’s finding that connection with the Devine, whatever the Devine looks like."

So, given what we know about Jack Parsons—his inherent curiosity, his willingness to push conventional boundaries—it may not come as a surprise that he'd be drawn to Thelema.

What's more, it's easy to see how Parsons might view Thelema as an avenue to "manifest power in the world" and, in theory, inspire a scientific breakthrough.

But to what extent will he be able to balance both worlds on Strange Angel?

We'll have to watch and see.

Learn more about the mysteries of the 1930s occult in the video above, and stream all-new episodes of Strange Angel on Thursdays, exclusively on CBS All Access.