The CBS All Access Original is inspired by the real-life story of Jack Parsons and explores the dramatic intersection between genius and madness, science, and science fiction.
CBS All Access today announced the second season renewal of its original series Strange Angel.

The period drama explores the bizarre true story of Jack Parsons, a man who straddled the worlds of science and the occult, pioneering America's rocketry program while simultaneously practicing sex magick rituals and living by the creed "Do what thou wilt shall be the whole of the Law."

At the conclusion of Strange Angel's first season, Jack and his team from Caltech make a scientific breakthrough that secures the military’s interest as the country nears the brink of war.

In Season 2, the U.S. is fully engaged in World War II, transforming Jack's rocketry work into a lucrative business and further entrenching him in the military-industrial complex.

While Jack's career takes off, he and his wife Susan's devotion to their new occult religion grows, leading them to invite the sex cult into their Pasadena mansion and to forge a personal relationship with the group’s notorious founder, Aleister Crowley himself. 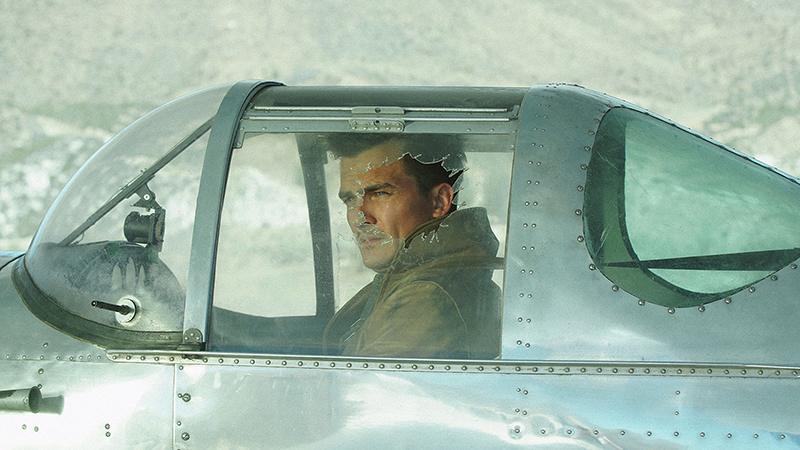 "We look forward to exploring the next chapter of Jack Parsons’ journey,” said Julie McNamara, Executive Vice President, Original Content, CBS All Access. "Strange Angel and its talented cast and crew are the epitome of the type of programming we strive for at CBS All Access—daring, imaginative, and unconventional.”

Stay tuned for more updates on Season 2, and stream all of Strange Angel Season 1, exclusively on CBS All Access.