Science and the occult collide when the story of rocket engineer Jack Parsons continues on Thursday, June 13.

The battle between good and evil escalates as Strange Angel launches its second season on Thursday, June 13, exclusively on CBS All Access.

Can Jack Parsons (Jack Reynor) keep his meteoric career on course as Ernest Donovan (Rupert Friend) returns to remind him, "Do what thou wilt shall be the whole of the Law?"

Based on a bizarre true story, Strange Angel resumes just as the United States has been thrust into World War II and could use a boost from Jack's pioneering rocketry program. Meanwhile, Jack dives deeper into the realm of sex magick as a devotee of Aleister Crowley's religion (Thelema) and forges a personal relationship with the notorious founder. 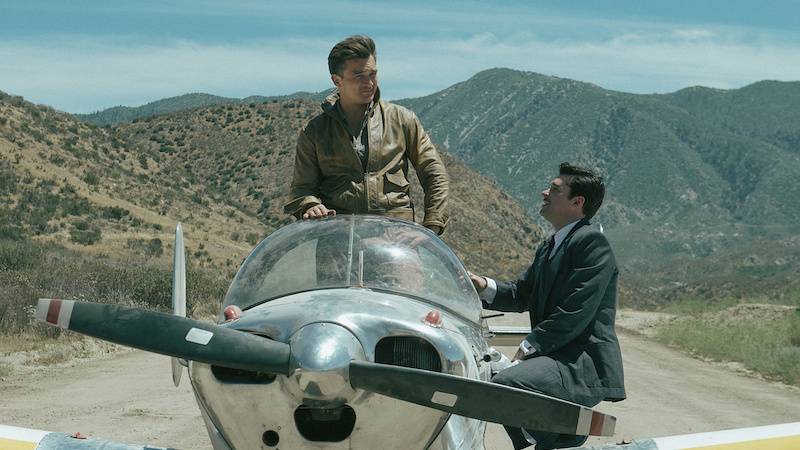 What happened in Season 1 of Strange Angel?
Don't worry, we won't spoil any big surprises!

The brilliant Jack Parsons struggles to find success—though, he always seems to find another chance—as he pursues an unconventional path to the stars (literally) from life with his wife Susan (Bella Heathcote) in 1930s Los Angeles.

But the journey to the moon is a winding one that leads Jack and his rocketry cohorts into the affluent arms of the military-industrial complex. Long after we first meet Jack as a janitor in a chemical factory, and despite a lack of support from the scientific community at large, Jack starts to see the materialization of his dreams by the end of Season 1 when a breakthrough secures military interest in his project as war looms.

Of course, it remains to be seen whether Jack's achievements are the result of his genius or a manifestation of his and Susan's growing devotion to the sex magick cult Thelema.

The entire first season of Strange Angel is currently available to binge on CBS All Access. 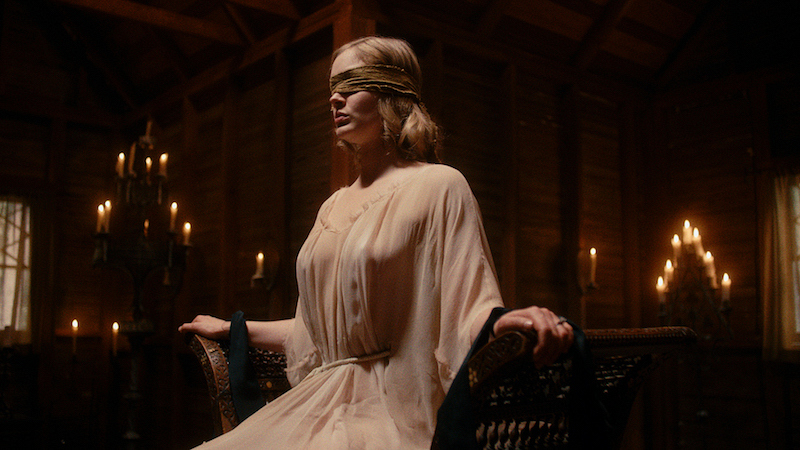 Who is in the cast of Strange Angel?
Strange Angel returns with Jack Reynor as Jack Parsons, Rupert Friend as Ernest Donovan, Bella Heathcote as Susan Parsons, and Peter Mark Kendall as Richard Onsted. Angus Macfadyen joins the cast in Season 2 as the mysterious Aleister Crowley.

What else can I stream on CBS All Access?
Not only will CBS All Access let you stream full episodes of Strange Angel as they're released, but you also get access to a slew of CBS All Access original series like Star Trek: Discovery, The Good Fight, Tell Me A Story, The Twilight Zone, No Activity, and the upcoming Why Women Kill.

Of course, CBS All Access gives you thousands of episodes from CBS shows on demand. That includes full episodes from current and earlier seasons of your favorites like NCIS: Los Angeles, Blue Bloods, Bull, Hawaii Five-0, and many more. And you'll get all the special events you've come to love on CBS, like the 73rd Annual Tony Awards®, GRAMMY® Awards, Kennedy Center Honors, and Academy Of Country Music Awards.