Friend's character takes "Do what thou wilt" to new extremes in an all-new season, which premieres June 13 on CBS All Access.

"Do what thou wilt shall be the whole of the Law."

In the seductive drama Strange Angel, this creed is the governing rule for followers of Thelema, the sex magick cult led by Aleister Crowley. And while it guides each of the characters in very different ways, Ernest Donovan (Rupert Friend) will test the limits of the law (in more ways than one) when Season 2 premieres Thursday, June 13 on CBS All Access.

When last we saw Ernest Donovan he was speeding in an aircraft toward the ground—and Jack Parsons (Jack Reynor)—in what Friend describes as a "seemingly kamikaze death dive." It's a dive that Ernest continues into Season 2 of Strange Angel metaphorically, if not literally.

Ernest proved throughout the first season that there is nothing he won't do for Jack—his friend, neighbor, and fellow Thelema-follower—or for the patrons of the Parsonage, the center of operations for the religious movement. But in Season 2, picking up two years after the events of last season's finale, Ernest takes his devotion further still and shows us that following one's truth and following one's desires is a fine line to walk. 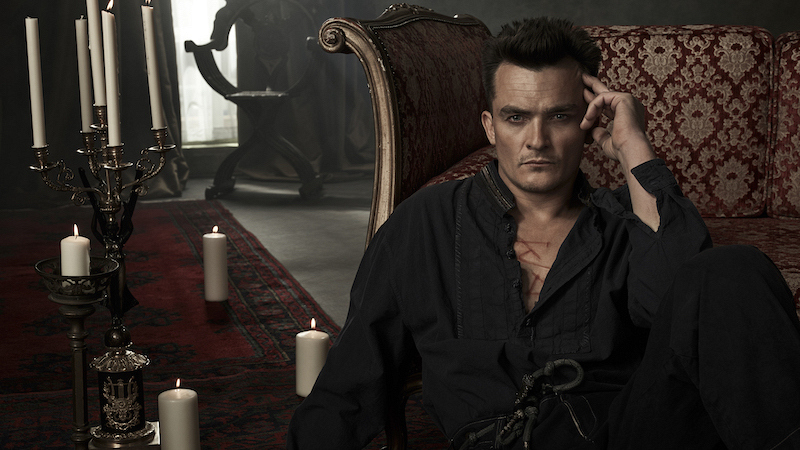 STREAM: The Entire First Season of Strange Angel on CBS All Access

Rupert Friend is renowned for playing the bold and battle-scarred CIA black ops agent Peter Quinn for five seasons of Homeland on Showtime. Like Ernest Donovan, Quinn's devotion to others often required defying orders. Friend developed his Homeland role into one that was beloved, and made all the more interesting because of his complexity and inner demons.

In Strange Angel, Ernest Donovan’s inner demons are brought to the surface, as true adherence to Thelema requires full exposure. Executive Producer Mark Heyman explains that Ernest "drifted around the world in search of himself and in search of truth" between Seasons 1 and 2.

Ernest comes back from his travels believing even more firmly that doing "what thou wilt" should be adhered to in all areas of life. His quest toward enlightenment pushes him to shirk the restrictions of society for the sake of extreme belief.

David Digilio, an Executive Producer for Strange Angel, explains, "He kind of returns to us as this dangerous, mysterious figure full of zealotry and full of belief." 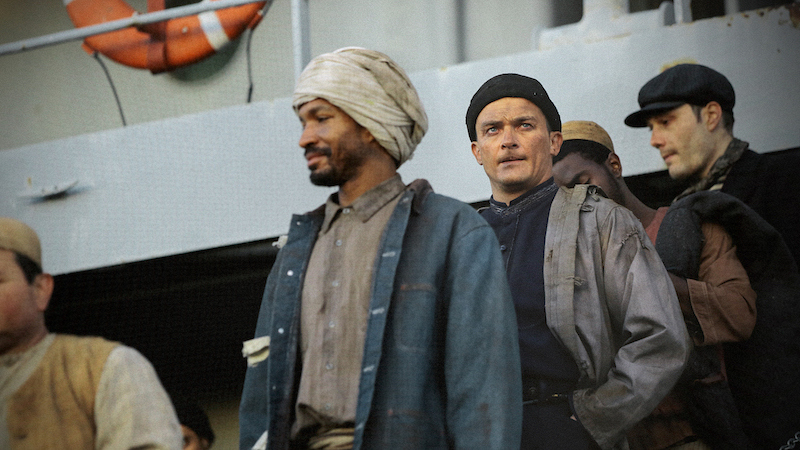 Ernest Donovan's newly emboldened faith will lead him down paths both passionate and dangerous. What the consequences of his actions will be for Jack, the Parsonage, and Ernest are just more reasons to tune into Season 2.

STREAM: The Entire First Season of Strange Angel on CBS All Access