Sacrament of the Ancestors

Use the form below to send us your comments. If you are experiencing problems, please describe them.
Player Help | All Access Help
S1 E9 51min
Susan realizes Thelema might be the key to understanding her own psychological wounds. She attends the Agape Lodge for purge sessions with the Grand Magus, while Jack becomes increasingly disenchanted with the religion that promised so much yet delivered so little. Richard and the Suicide Club hit a massive stumbling block, forcing Richard to invite Jack and Susan out to a lavish dinner in an attempt to gain Jack's help. But Jack has been offered a promotion at Pueblo Powder and must decide between providing Susan with the life she always wanted or burying the hatchet with Richard to continue their rocketry dream. (TV-MA L, S) Air Date: Aug 8, 2018
Seasons 1 & 2 Now Streaming 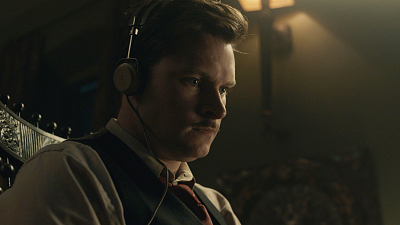 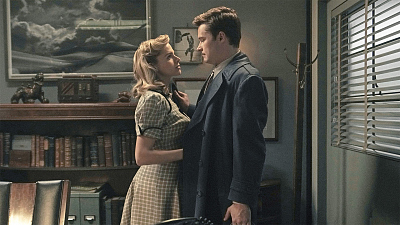 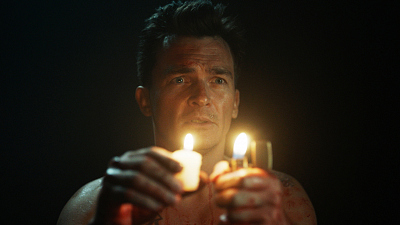 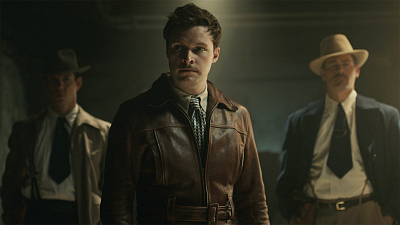 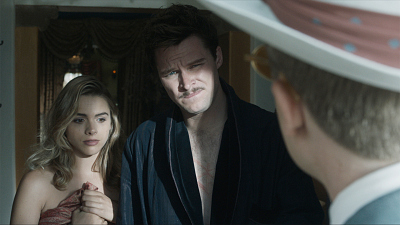