Use the form below to send us your comments. If you are experiencing problems, please describe them.
Player Help | All Access Help
S1 E5 22min  TV-Y
Berry Bitty City is holding its first city-wide talent show! Hearing that it's the music students of superstar Cherry Jam, a talent scout from Big Bitty City plans to show up. Strawberry and her friends excitedly anticipate her arrival. Strawberry and Cherry are going to sing a duet, Orange is going to juggle, Plum will perform a ballet, Blueberry is writing and directing a play that the Berrykins will perform, Lemon will design animal-shaped hairstyles and display them herself, Princess Berrykin is going to yodel, and Berrykin Bloom will to do a stand-up comedy routine. Raspberry, who was the big star of the music recital (with only nine mistakes), is going to perform her same keyboard piece. Air Date: Dec 5, 2011
Now Streaming 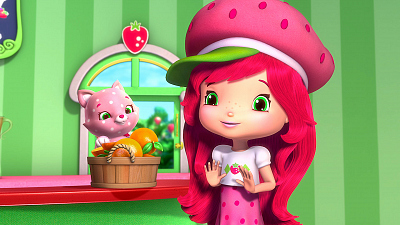 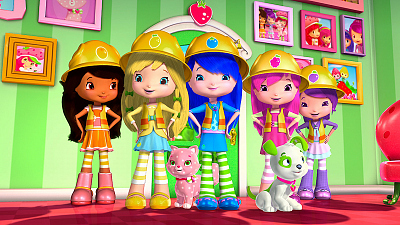 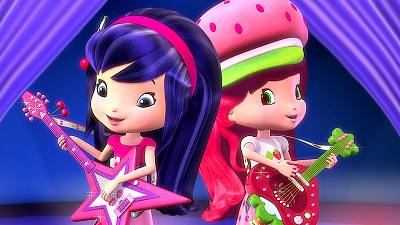 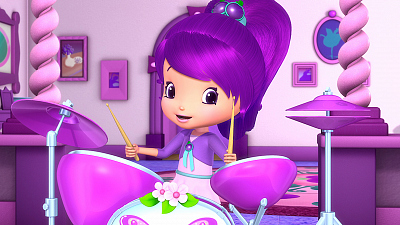 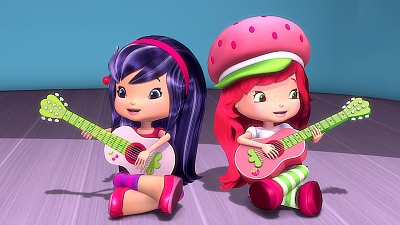 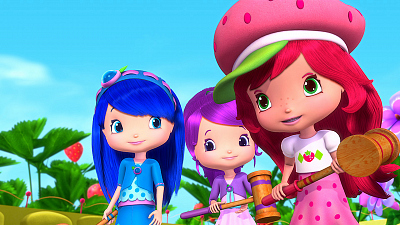 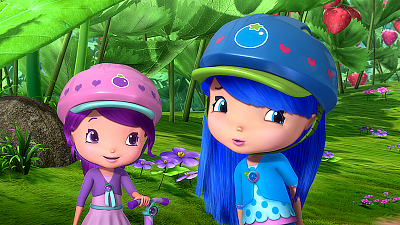 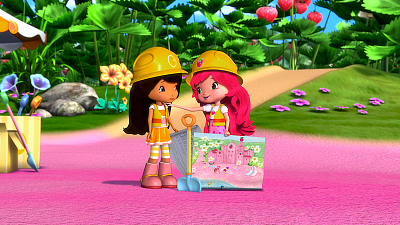 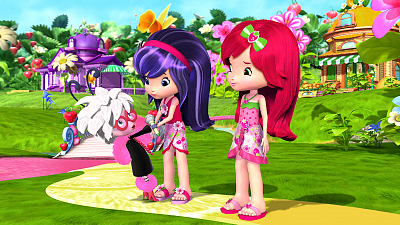 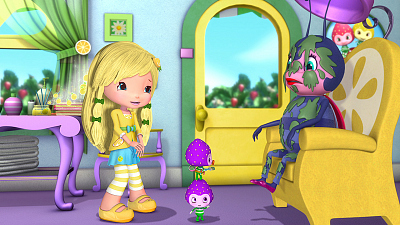 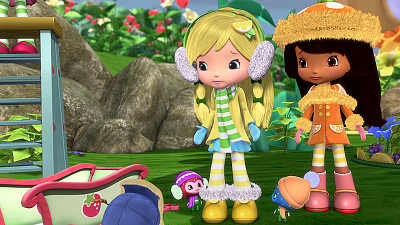 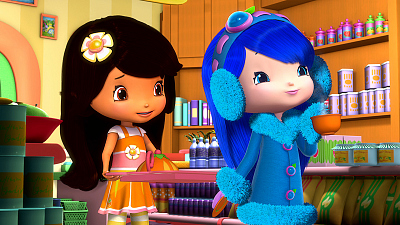