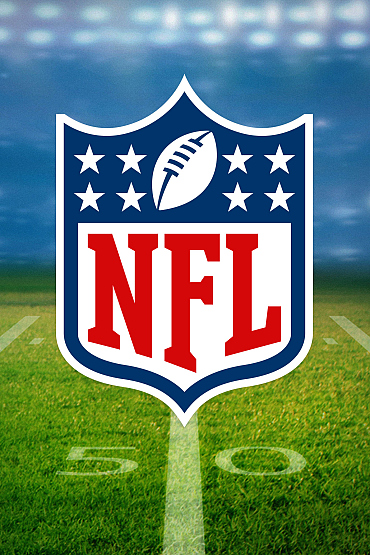 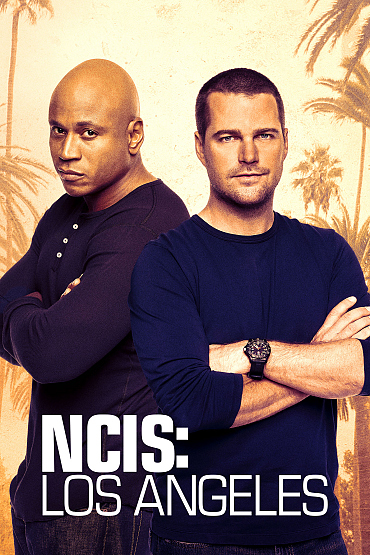 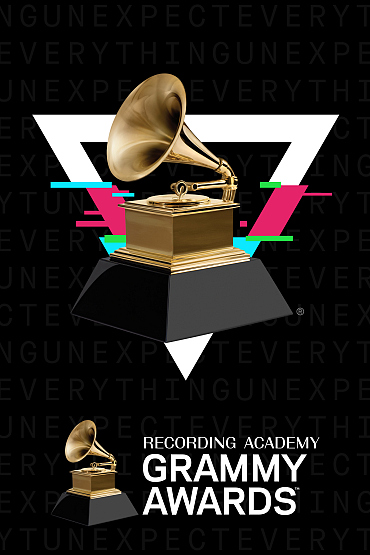 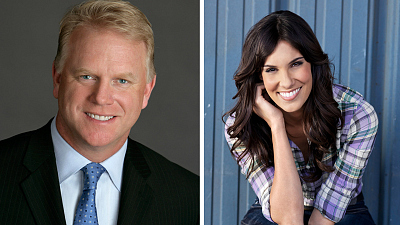 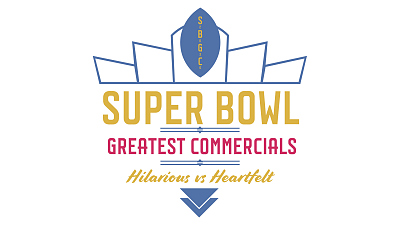 The special will be hosted by Boomer Esiason, analyst for CBS Sports' NFL pregame show The NFL Today, and Daniela Ruah, star of CBS' NCIS: Los Angeles, and originate from the Hard Rock Stadium in Miami, home of Super Bowl LIV.

Viewers can watch and vote now on CBS.com for their favorite hilarious or heartfelt Super Bowl commercial.

In the special, Ruah will present her top five favorite hilarious commercials, while Esiason will showcase his five favorite heartfelt Super Bowl spots and the top picks in each category will advance to the live vote during the broadcast. Then, viewers will decide the outcome by tweeting the finalists' hashtags and the ultimate winner will be revealed at the end of the show.
Read More