Born To Ride // The Fractured Fantasy Of Captain N

Use the form below to send us your comments. If you are experiencing problems, please describe them.
Player Help | All Access Help
S1 E7 23min  TV-Y7
After being scolded by Mario and Luigi, Yoshi runs away and joins a motorcycle-riding evil dinosaur gang who use him to kidnap the Mario Brothers for King Koopa. When Yoshi finds out he was being played for a sucker, he enlists the help of Princess Toadstool and they ride to the rescue, culminating in a wild motocross through Lava Land. // His envy of the reigning Prince of Final Fantasyland makes Captain N susceptible to the spell of an elfin "fairy godfather" who promises to grant his every wish. The only hope of saving him is for Lana, Kid Icarus and Megaman to find the light crystal that will open Kevin's eyes to the evil elf's scheme to take over the land. Air Date: Oct 26, 1991
Now Streaming 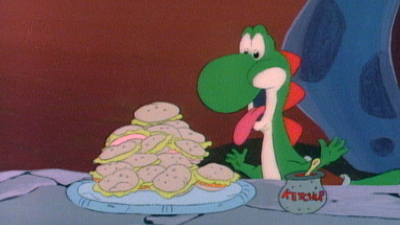 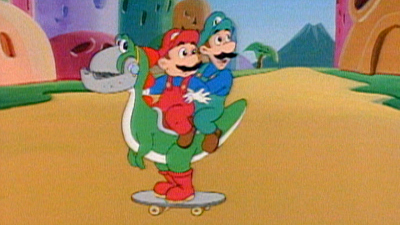 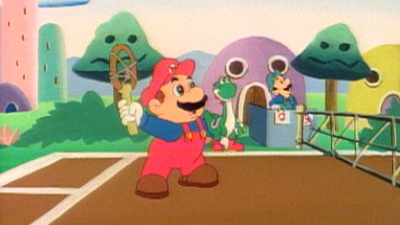 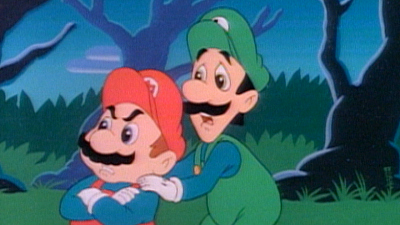 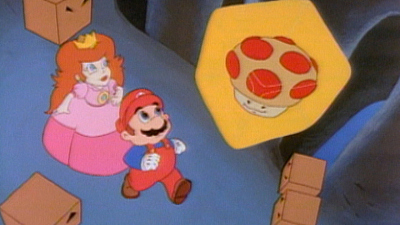 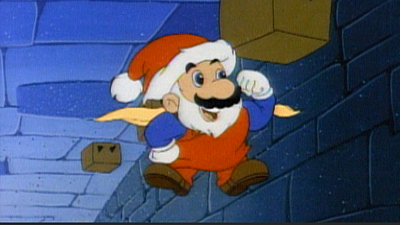 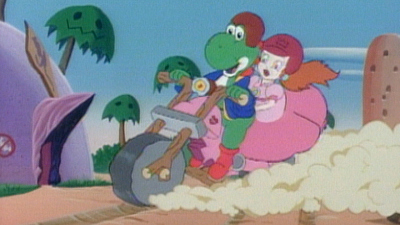 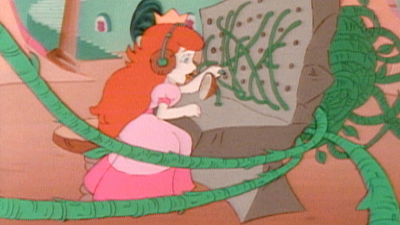 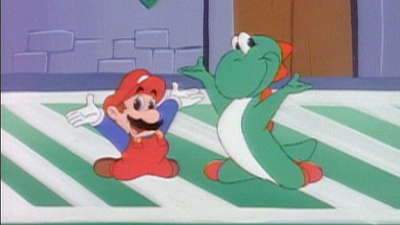 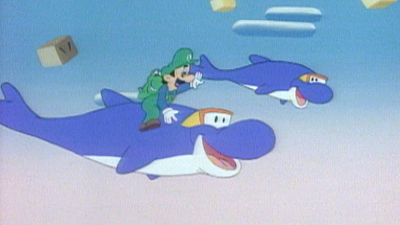