On an all-new episode, Franco speaks up when a video surfaces of Randy being aggressive during a traffic stop.
On an all-new episode of Superior Donuts airing Monday, Nov. 6 at 9/8c on CBS and CBS All Access, Franco (Jermaine Fowler) begins to question Randy's (Katey Sagal) capabilities as a police officer.

On the episode entitled "Is There A Problem, Officer?", a video surfaces of Randy being aggressive during a traffic stop and Franco just can't stop thinking about it.

WATCH: Preview An All-New Episode Of Superior Donuts Entitled "Is There A Problem, Officer?" 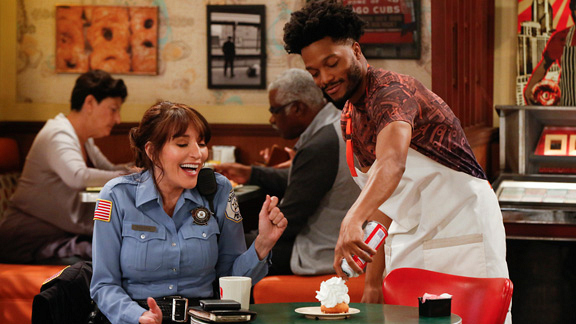 To prove that Randy is truly one of the good ones, Arthur (Judd Hirsch) agrees to Franco's request to tail her while she's on duty, and from there, the night takes a dramatic turn. 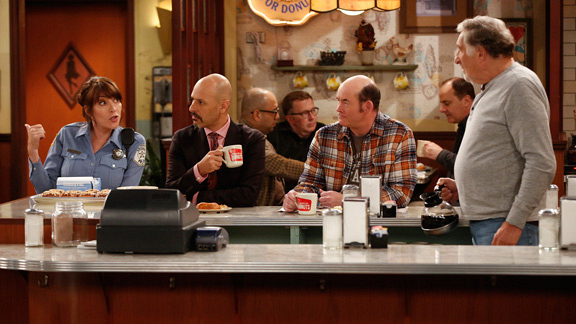 What will Franco and Arthur learn when they spy on Randy's night shift?

And, will Franco and Randy ever be able to see eye-to-eye again?