On an all-new episode, Franco's on a mission to find a new business partner that's less offensive than the last.
On an all-new episode of Superior Donuts entitled "Flour Power," which airs on Monday, Nov. 27 at 9/8c on CBS and CBS All Access, ​a fed up Franco (Jermaine Fowler) fires Arthur's (Judd Hirsch) longtime flour supplier for making offensive comments.

He then vows to find a more principled replacement, but the task proves more challenging than expected. 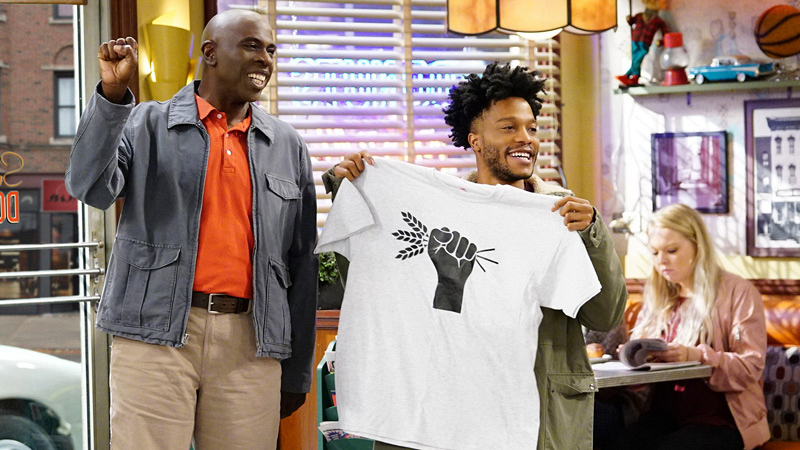 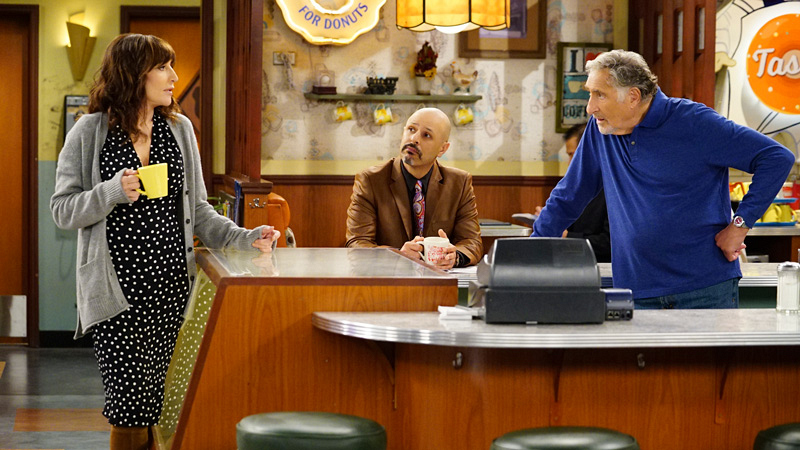 How will Franco go about finding a new flour supplier?

And, will Randy and Tush get along as short-term roommates?