Franco Considers Throwing Away His Biggest Dream On Superior Donuts

On an all-new episode, Franco gets upset when he discovers something Arthur did behind his back.

On an all-new episode of Superior Donuts entitled "Error Of Admission," which airs on Monday, Dec. 4 at 9/8c on CBS and CBS All Access, ​Franco (Jermaine Fowler) considers giving up admission to his dream school after he learns that Arthur (Judd Hirsch) secretly included Franco's ethnicity on the application, despite Franco's desire to be accepted solely on the merits of his art. 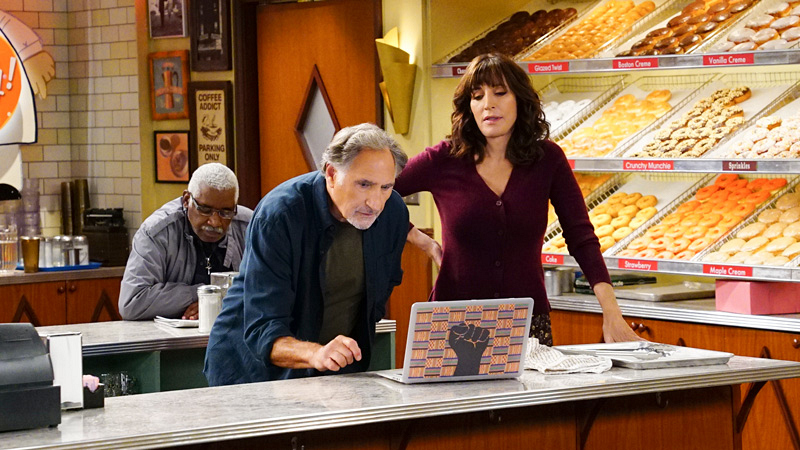 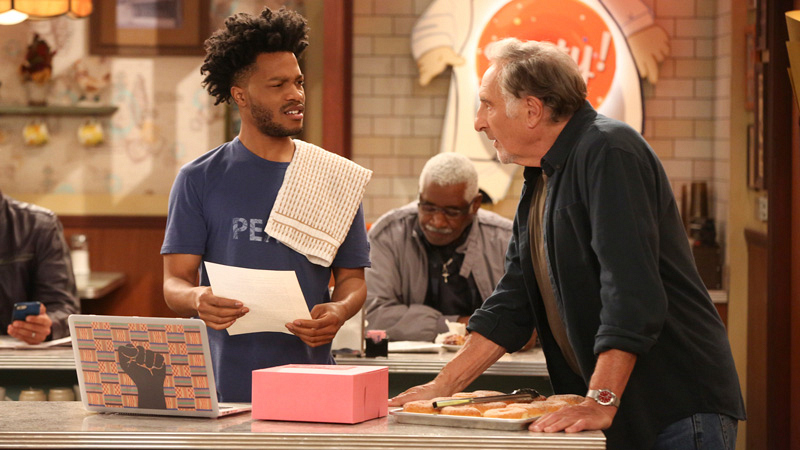 Will Franco give up on the dream he's had since he was a child?

And, will Arthur be able to make it up to Franco?